Why Coconut Oil Is So Good for You

Despite more than 1,700 medical studies1 being performed on coconut oil, it continues to be vilified mainly because 90 percent of its fat content is saturated fat. However, saturated fats, and most particularly coconut oil, are a vital part of the human diet. For decades, we’ve labored under the false belief that saturated fat is a leading cause of heart disease. Research suggests there is no significant evidence demonstrating that saturated fat clogs your arteries or puts you at risk for a heart attack or stroke.

In fact, particular types of saturated fat, including coconut oil, are necessary for optimal health. If you have bought into the media hype that saturated fats are unhealthy and will raise your risk of heart disease, please reconsider your position. If you’ve been avoiding coconut oil, you’ll find that it has many beneficial properties that make it a worthwhile addition to your diet.

Certainly, if you’ve stayed away from coconut oil because you’ve been misled to believe it is fattening, you deserve to know the truth that it can actually help you lose weight, not gain it. Having said that, if you are allergic to coconut oil or you simply don’t like the taste, then it’s best not to use it.

Where Coconut Oil Has Been Used, People Thrive

It’s no secret that coconut products, particularly coconut oil, have been used by certain populations around the world for millennia. In places where coconut oil is consumed as part of the standard diet, people seem to thrive. So, what do they know about coconut oil that you may not? 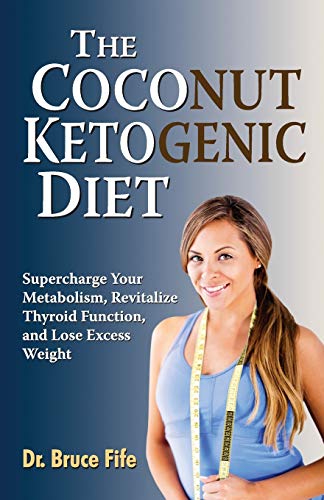 Take, for example, Polynesian populations such as the Pukapuka and Tokelau, where people eat a lot of coconut. As such, their diet tends to be high in saturated fat and low in cholesterol and sugar. Researchers found that “vascular disease is uncommon in both populations and there is no evidence of the high saturated-fat intake having a harmful effect.”2

Another study3 focused on the Kitevan people in Papua New Guinea, whose subsistence lifestyle and diet has remained untarnished by the poor dietary habits of the Western world. Besides eating a lot of fish, fruit and tubers, the people also consume coconut as a prominent staple.

None of the people involved in the study reported stroke, sudden death, chest pain or discomfort due to coronary heart disease (CHD). In fact, the researchers concluded that stroke and CHD appeared to be absent in this population. Based on those two studies, we can infer that the plentiful inclusion of coconut oil in traditional diets around the world contributes positively to the health and well-being of those eating it.

According to Dr. Bruce Fife, author of “The Coconut Oil Miracle” and director of the Coconut Research Center in Colorado Springs, Colorado:4

“Asian and Polynesian people who rely on coconut and coconut oil as a part of their daily diet have the lowest heart-disease rates in the world. Some of these people get as much as 50 percent of their total daily calories as saturated fat, primarily from coconut oil.

If coconut oil caused heart disease, as some people used to believe, these islanders would have all died off centuries ago. Those populations who consume large quantities of coconut oil have remarkably good cardiovascular health. Absent are the heart attacks and strokes characteristic in Western countries where coconut oil is rarely used.”

Conventional Medicine Says All Saturated Fats Are the Same

In Western conventional medicine, coconut oil faces some tough critics who are less convinced of its health benefits. Andrew Freeman, director of the American College of Cardiology’s nutrition and lifestyle working group, suggested to CBS News that coconut oil is nothing more than a fad, and one he wishes would go away.5

“People seem to be eating it and drinking it with everything — adding it to coffee, cooking their vegetables with it — and it’s giving them large quantities of fat. …

It’s not a recommended oil by any of the guidelines that I know of. In general, it can contribute to cardiovascular-disease risk because of its very high saturated-fat content. The standard American diet … is already high-fat and full of a lot of processed meats and cheese, and now everyone’s adding coconut oil, and we’re going in the wrong direction.” 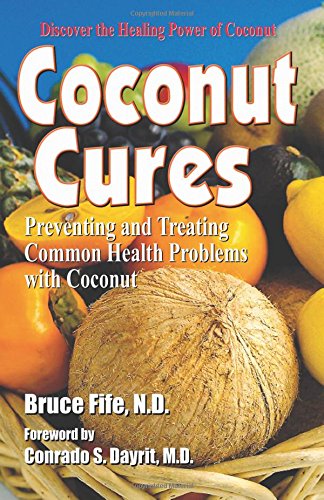 Libby Mills, a registered dietitian nutritionist and spokesperson for the U.S. Academy of Nutrition and Dietetics, says coconut oil is a mixed bag, though she understands why it’s being talked about so much.6

“As a society, we’re always looking for the panacea — the one thing that’s really going to fix it all. While some of the research is promising, and the MCT (medium-chain triglyceride) oils in coconut oil are very attractive, unfortunately they come with a lot of saturated fat packaging.”

How Is Coconut Oil Different From Other Saturated Fats?

Long-chain fats are digested slowly and absorbed through your intestinal wall where they are combined into bundles of fat and protein called lipoproteins. These lipoproteins are distributed throughout your body through your bloodstream. Your body metabolizes MCTs, such as coconut oil, differently from other fats. Normally, fats taken into your body must first be mixed with bile released from your gallbladder, and second be acted on by pancreatic enzymes. Only then can fats be broken down in your digestive system.

MCTs, however, don’t require bile or pancreatic enzymes to be digested. Once they reach your intestine, they diffuse through your intestinal membrane into your bloodstream. From there, they are transported directly to your liver, which naturally converts MCTs into ketones. Your liver then releases the ketones back into your bloodstream, where they are transported throughout your body.

Notably, MCTs are readily available and used for energy, not stored as fat. MCTs can even pass the blood-brain barrier to supply your brain with energy. This is one of the reasons coconut oil is thought to have positive effects on those suffering from Alzheimer’s disease.

Heart disease, which includes heart attacks, stroke and other cardiovascular diseases, is the No. 1 cause of death in the U.S. Someone in the U.S. has a heart attack every 34 seconds, and someone dies from a heart disease-related event every 60 seconds.16 Despite what you may have been led to believe, saturated fats like coconut oil are not to blame for the spike in coronary heart disease. On the contrary, coconut oil: 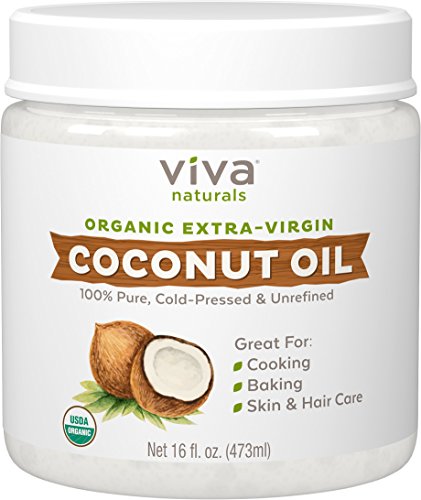 Use Coconut Oil to Prevent Gum Disease and Tooth Decay

I have often mentioned oil pulling with coconut oil as a superb way to cleanse and flush harmful bacteria from your mouth. This technique is especially beneficial if you’ve been diagnosed with periodontal disease. Because of its high concentration of antibacterial MCTs, coconut oil is ideal for oil pulling. One of the positive side effects of oil pulling is that coconut oil also naturally whitens your teeth. This is an oral hygiene habit I do every day.

Coconut oil is not only a useful food, but can also be a great personal-care product. Here are some additional ways you can use coconut oil:

In addition, while coconut oil doesn’t impart the minty aftertaste that accompanies most toothpaste, brushing your teeth with it before bed helps kill bacteria that cause plaque and other problems. If you miss the minty taste, just add a drop of peppermint essential oil. If you want more grit, mix it with a little baking soda. If you’re looking for a natural deodorant that will give lasting protection without the potential health risks from added aluminum, mix the following ingredients and apply to clean underarms: 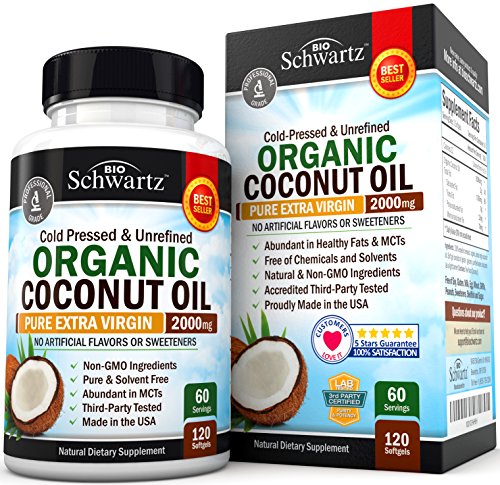 As for an insect repellent, a good recipe combines coconut oil with a high-quality essential oil such as peppermint, lemon balm, rosemary, tea tree or vanilla. This is a good alternative to toxic sprays such as DEET and smells a lot better too!