Rothbard: These Are the Best Libertarian Educators

[This article is part of a series of occasional posts which will explore the immense treasure trove of unpublished papers, lectures, memos, correspondence, and notes in the Rothbard Archives at the Mises Institute.]

In 1961, F. A. Harper of the William Volker Fund, and later the founder and president of the Institute for Humane Studies, asked Murray Rothbard to list and opine on the “outstanding libertarian educators of our time.” Rothbard responded in a letter dated July 9, 1961.

Rothbard construed the term “education” to mean “informal influences as well as formal schooling,” and identified nine outstanding and two “marginal” educators, while dismissing several other prominent candidates. In order to understand Rothbard’s list, we should keep firmly in mind what Rothbard meant by the term “educator” as well as his and Harper’s definition of the word “libertarian.” Harper was not requesting, and Rothbard was not compiling, a list of economists or, more broadly, social scientists whose work greatly contributed to the scientific foundations of liberty. Rather he sought to identify those whose publications, teaching, or activism inspired others to study the science of liberty. Furthermore, although both Harper and Rothbard were themselves proponents of anarcho-capitalism, Rothbard’s list was open to those who had moved beyond the hoary and ad hoc classical laissez-faire prescription to rigorously and consistently quest for a society based on liberty, whether or not their desideratum was a stateless society.

Rothbard seems to have discussed his choices in order of their importance for him. He listed F. A. Harper himself first, characterizing him as “by far the most important libertarian educator of my acquaintance.” Rothbard cited Harper’s influence in developing an impressive cadre of libertarian students” while teaching at Cornell, e.g., Paul Poirot, Ivan Bierly, W. M. Curtiss, and several others. He also noted that

Harper was particularly effective in developing libertarian youth while associated with the Foundation for Economic Education (FEE). Most important for Rothbard, Harper “was the leader of the movement at FEE from old fashioned laissez-faire to pure, 100% libertarianism, a movement which is certainly destined to be one of the most important in the entire history of libertarian thought.”

Frank Chodorov came next on Rothbard’s list, because he too was “eager to expound his libertarian and individualist views to young people, and through the pages of his sterling little magazine analysis.” Ludwig von Mises was the third person Rothbard chose, because of the impact of both his books, especially Human Action, and his NYU seminar. For Rothbard, “Mises’ Human Action … was an unparalleled revelation of a consistent, unified system of economic, and beyond economic, thought.” In his seminar, Mises imparted “his fully-rounded intellectual system and long experience” to his students, and encouraged any sign of scholarly productivity they displayed. Rothbard thought it “safe to say that almost all the libertarians in the country are disciples of either Harper or Mises.”

Rothbard listed Albert Jay Nock not only because he built “a group of right-wing Georgist disciples,” including Chodorov, but because “his writings (Our Enemy the State, Memoirs of a Superfluous Man) are magnificent libertarian works that are worth fifty volumes by the Frank Knights, etc., for they cut straight to the heart of the nature of the State.” Along with Nock’s works, the works of H. L. Mencken exerted the “unique ‘liberating’ influence of calling a governmental spade a spade.”

Loren “Red” Miller, an early libertarian activist, was highly successful in converting business magnates such as William Volker, Pierre Goodrich, Henry Weaver, and Herbert C. Cornuelle to the libertarian cause. Rothbard listed Rose Lane Wilder and Isabel Patterson for their influential writings, particularly the latter’s The God of the Machine. James M. Rogers was listed “for the great personal success he has reputedly had in industrial personnel education in libertarian ideas and for transforming Rockford, Ill. into a community rife with 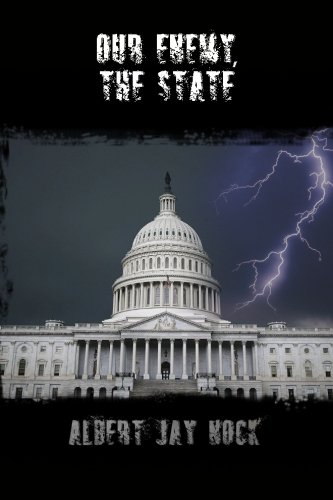 We now come to Rothbard’s “marginal inclusions” on the list, F.A. Hayek and Milton Friedman. Hayek is listed as marginal because Rothbard viewed it as “a pretty severe indictment of Hayek, that, in thirty years of teaching at the best universities … he has not developed one — not one— person who might be called a Hayekian.” Also, Rothbard thought that Hayek was “so far from purist libertarianism that it seems dubious to list him at all.” Rothbard added the interesting speculation that Hayek’s “lack of firmness added to his aloofness and disinterest in students accounts for his failure to develop disciples.” In the end Rothbard includes Hayek in his “second string, or ‘marginal,’ list only because of the great impact made on a broad-gauged public by his Road to Serfdom, certainly the quasi-libertarian best-seller of our time.”

Now, Rothbard’s downgrading of Hayek to marginal should be kept in context. Remember Rothbard was constructing a list of outstanding libertarian educators in the sense described above. Rothbard had great respect for Hayek the economist, developing his own theories of capital and the business cycle in Man, Economy and State on the foundations laid by Hayek’s economic writings of the 1930s. Indeed in his celebratory article on Hayek’s Nobel Prize award, Rothbard referred to Hayek as “the great Austrian free-market economist” and ranked him “as the world’s most eminent free-market economist and advocate of the free society.”

The second and final “marginal inclusion” on Rothbard’s list is Milton Friedman. According to Rothbard, Friedman “by force of his intelligence, and his keen interest in students, has become the doyen of the ‘younger Chicago school,’ which has a fine esprit de corps, and which has the best economic writing now being done.” Nevertheless, Friedman does not rank as an “outstanding” libertarian educator because the Chicago school and Friedman are only libertarian in narrowly defined areas.” Note that in 1961, Rothbard respected Friedman as an economist and as an effective educator in the libertarian movement broadly construed, although he had substantial disagreements with much of Chicago-school economics. In 1963, Rothbard’s assessment of Friedman began to change for reasons that will be discussed in 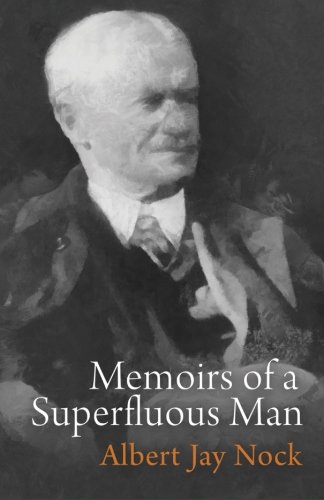 Thus Rothbard presented Harper with a list of “eight [sic, nine] ‘first stringers’ and two marginal educators.” Rothbard went on to explain the lack of inclusion of several prominent names. He did not include the anarcho-libertarian Robert LeFevre because Rothbard could not judge what impact LeFevre’s Freedom School was having. He was “tempted” to include R.C. Hoiles, owner and publisher of “purist libertarian” newspapers of the Freedom Newspapers chain, but again he did not know how influential the newspapers were. Nor was Frank Knight included, because for Rothbard, Knight was “so very far from being a libertarian (much farther than Friedman or Hayek) that he must be set down as outside the pale.” Influential Chicago-school economist Henry Simons was nixed because he was “even less libertarian than Knight,” as were former Mises students Fritz Machlup and Gottfried Haberler for having “swung [so far] ‘left.’” Ayn Rand was dismissed because, although “highly influential,” her influence was “preponderantly in the direction of building up an ignorant and fanatic cult.”

Rothbard closed his letter with thoughts about the “factors” that distinguished all or most of the outstanding libertarian educators listed. These were threefold. Rothbard listed “intelligence” first, without embellishment or comment. The second factor is somewhat surprising: “‘love’ in the broadest [sense], including love for their students and a passion for their subject.” The third attribute of outstanding libertarian educators, according to Rothbard, was “a willingness to be ‘extreme’ in their position.” He identified the defining characteristic of the extremist by contrasting him with the much beloved “moderate.” Wrote Rothbard:  “Despite the fact that the ‘moderate,’ nonextremist is almost always considered to be the truly influential and ‘practical’ person … the moderate is only hailed by everyone precisely because he doesn’t have any true influence, precisely because he only comforts people in their cherished errors rather than liberates them in the direction of the truth.”

Like this letter to his libertarian mentor Harper, even the most casual of Rothbard’s thousands of memos and letters, is written in a scintillating style and brims with novel and provocative ideas and insights. We look forward to sharing more of Rothbard’s wit, insight and unparalleled scholarship in future posts in this series. 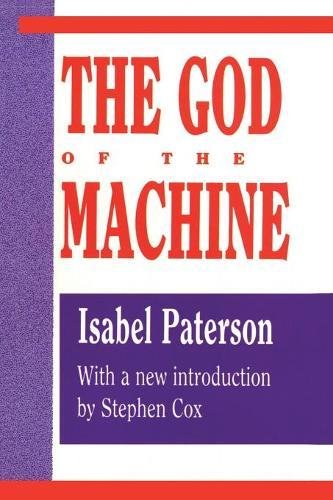 Notes of a Reformed News WeaselAfter the Confederates, Who’s Next?