It was a very unwelcome shock to fans of popular YouTube gun channel Hickok45 to see his account terminated without warning or reason not once, but twice in January.

Perhaps seeing the writing on the wall at YouTube, Hickok45 has joined the select group of gun-focused internet video stars at Full30.

Full30 is run by and for gun enthusiasts, and won’t arbitrarily destroy the work of popular content creators on a whim, for political correctness, or because of a faceless, nameless computer algorithm. 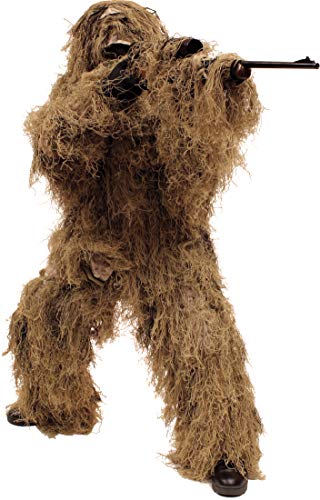 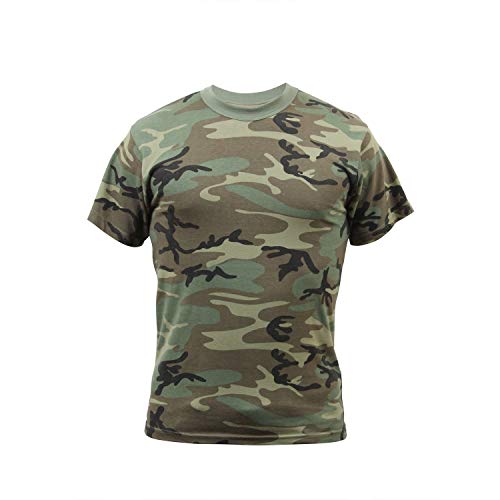 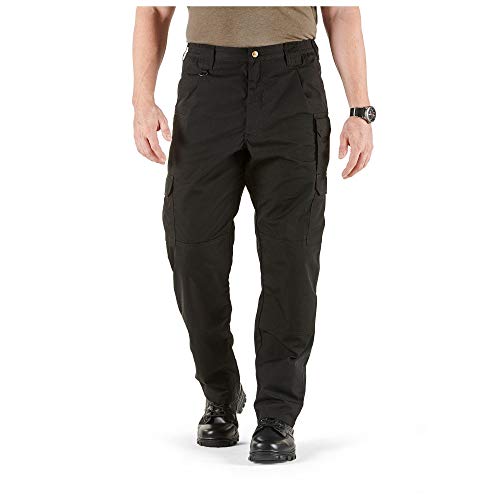