A Day of Betrayal of the Framers

It is April 6, 1917 – a day of great betrayal. The House of Representatives of the United States votes to declare war with 373 to 50 votes. Two days ago the federal Senate approved the declaration with 82 to 6 votes, with 8 Senators absent/abstaining. The same day President Wilson signs the declaration of war against Imperial Germany, a declaration he asked for in a speech before a joint session of Congress just four days ago.

Those United States are just about to intervene in the Great European War on a quest to make the world safe for democracy. The fall of the Russian Emperor was celebrated in the federal capital on the Potomac just the previous month, although the Russian monarchy is to be formally abolished several months later. Those United States are to declare war on Austria-Hungary exactly eight months and a day later. The day that truly will live in infamy – December 7, 1917.

The Fall of the Romanovs 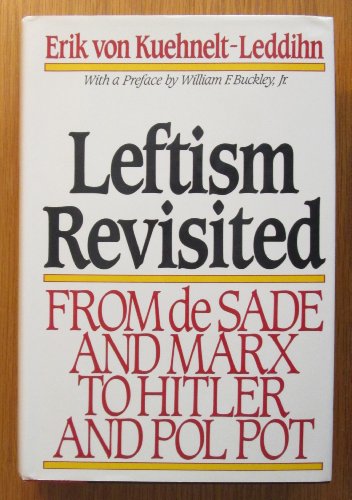 Given that Tsar Nicholas II had been forced to abdicate only three weeks earlier, in effect deposed, the crusade against the old European order could come full-fledged into the open. The conception that Russia was a backward country has been debunked by the great, late Austrian scholar Erik von Kuehnelt-Leddihn – in his Leftism Revisited. Bolshevik propaganda against the monarchy is slow to die. As Matthew Dal Santo notes, Western chroniclers so often delight in character assassinations as if they themselves were part of a 1917 Russian bread riot. Nicholas Henshall in his book The Myth of Absolutism from 1992 tells us of the growing dissatisfaction with the theory that the Russian monarchy was an Asian despotism with none of the European characteristics of limits on power.

At the outbreak of the war, there was the Western Emperor and the Eastern Emperor (the German Emperor was a novelty on the side from the recent German unification of 1871). The latter was the Tsar of Russia.

The Fall of the Habsburgs

The former was the Habsburg Emperor, Francis Joseph, who was going on his 66th year on the throne in July of 1914 – and on that fateful day, July 28, when war was declared on the Kingdom of Serbia. Few in the vast Habsburg lands could remember any other Emperor. Bionic Mosquito draws to our attention the claim of historian Jack Beatty that the Emperor’s long life was a cause of the massacre of millions that the war was.

While the Habsburg Kaiser certainly was the one finally responsible for going to war, as he was the Emperor and the one who signed the declaration of war at Bad Ischl, he was not the one most eager in pushing for war. The German Chancellor and the Austro-Hungarian Foreign Minister both played a game. Kaiser Wilhelm wanted to cool down the Austrians. His Chancellor delayed and filtered his message. Count Leopold Berchtold, the Foreign Minister, lied to Francis Joseph about Serbia already having opened fire at the border.

Then there is the issue of the claimed German guilt, a myth that is pretty persistent, as Paul Gottfried remarks (Prof. Gottfried was also interviewed a couple of times on the Tom Woods Show in 2014, the centennial year of the outbreak).

Historian J.H.J. Andriessen points out in his book World War I in Photographs (my notes are from a Norwegian translation) that the Royal Navy was bullying the German merchant fleet. The Royal Navy could supremely rule the waves, but for any challenger, a navy buildup is blamed on an inferiority complex towards grandmother (Queen Victoria), uncle (King Edward VII), and cousin (King George V).

We are generally appalled by the German unrestricted warfare and the sinking of the Lusitania, which basically was a cargo warship with no escort – but with a “human shield” of civilians. On the other hand, we tend to pay little attention to the blockade against Germany, severely harming civilians, a blockade that, as the late Ralph Raico noted, Churchill was instrumental in establishing. 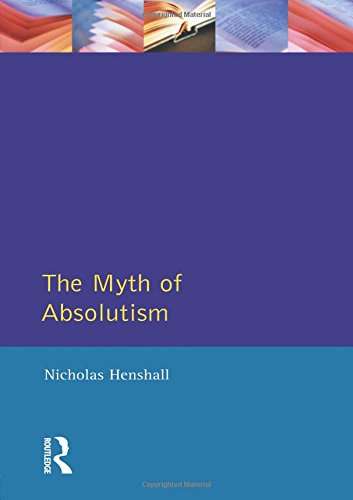 The Cause of a New War

Keynes predicted a new war would come after twenty years. Keynes’ theories are wrong on a few other essentials, but in this prediction he was pretty accurate. The two world wars have been labelled a European civil war with a twenty-year truce. In a sense this is correct, but it is also confusing, given the very significant differences between the Wilhelmine and the Hitlerite regimes.

The mainstream belief is that it was the Versailles Treaty and its harsh terms that gave us Corporal Hitler at the helm and World War II. Churchill in his six-volume work The Second World War points at a second factor, namely the vacuum created by removing the Habsburgs and Hohenzollerns from their thrones.

While he is probably largely right in claiming this vacuum was also a significant factor, Churchill himself was not exactly innocent in bringing about the situation, with his role as First Lord of the Admiralty, the equivalent of Secretary of the Navy, but he puts the blame on “American and modernizing pressure.”

The “war to make the world safe for democracy” was not purely an endeavor of Woodrow Wilson and the Americans. The quest had European driving forces as well. David Lloyd George, who had succeeded Henry Asquith as Prime Minister in late 1916, gave a speech to the American Club in London six days after Congress had decided to go to war, clearly stating how he viewed the war as an ideological war.

Transformation of Our Civilization

In the mainstream, we hear that the only real problem beyond the mass killing and the war itself was the interwar period and its problems leading up to Nazism, Fascism, and World War II. That problem has been solved. So, no worries?

World War I transformed civilization and society and gave us problems we still are stuck with today. The transformation was profound. Much revisionist work had been done, and, as Hunt Tooley tells us, much work remains. The world has moved from a norm of monarchy to a norm of democracy, a process which Hans-Hermann Hoppe describes in his book Democracy – The God That Failed as civilizational decline. William S. Lind describes the fall of the large European monarchies as the poisons that were the French Revolution were let unchecked upon our civilization.

But it is hardly just a question of monarchies removed or not. War first and foremost destroys. As mentioned, making war on the peoples of the Austro-Hungarian monarchy destroyed the empire’s cohesion and fabric.

We went from traditional society to modernism. We went from small to bigger and bigger government, as the bureaucracy and regulations of wartime translated into the same in peacetime. And this goes to show that Randolph Bourne was right when he told us that war is the health of the State.

Mass participation in war translated into mass participation in government. And we eventually got equal, universal suffrage and mass democracy. Belief in the divine got a hard blow, as Christians were fighting each other at an unprecedented scale. Monarchic, aristocratic, and religious checks on the power of the masses were all but gone when the war had completed its destruction. 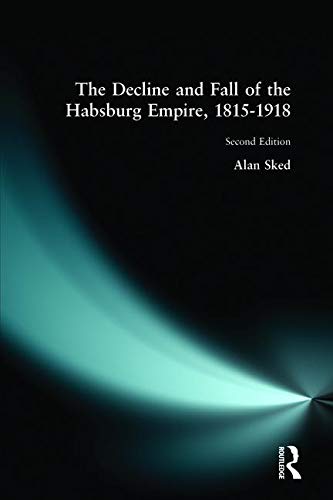 The United Kingdom had gotten its House of Lords already in 1911 reduced to a debating club, in the words of Bertrand de Jouvenel. However, governance was still largely by the aristocratic class. The war gave aristocratic participation at the battlefields, reducing their numbers greatly through massacre, such that it was depleted as governing class. In came new overlords.

But all this was started by the Europeans, and those United States entered late in the conflict. So why does American intervention matter at all?

First of all, the first American troops landed in France a whole 16 months before the Armistice in November 1918. That is a whole lot of time in an industrial scale war. And according to Hunt Tooley, momentous American decisions were crucial to the further development of the war. It is highly probable that American entry prolonged the war, for which a small committee in Christiania (today’s Oslo), Norway just a few years later apparently thought President Wilson was worthy of a peace prize.

Entering the war also had severe domestic consequences for the United States. Big government got a boost. The oppositional speech was silenced. The American idea of limited government was betrayed.

Certainly, the American decision to enter World War One gave us a world to the worse for America, Europe, and the world at large. 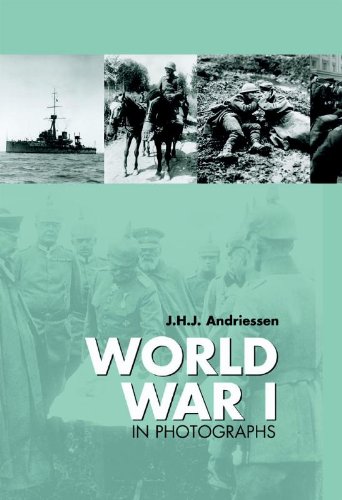 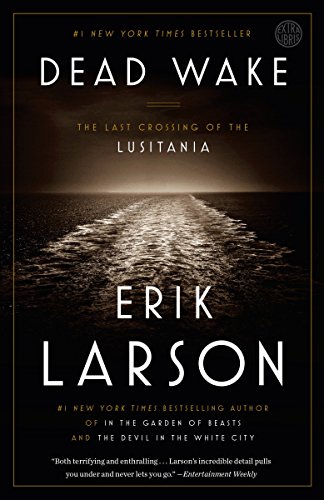 Libertarians and the NationChickenhawks on Parade