Despite the fact 71% of Americans take dietary supplements and 85% express overall confidence in their safety [Council for Responsible Nutrition atCRN.org], one would get the mistaken impression from news reports that the public is mindless and gullible to every sales pitch made by supplement makers.

There is no question major news sources create news to fit political, environmental, cultural or religious agendas.  Americans’ trust and confidence in mass media “to report the news fully, accurately and fairly” has dropped to an all-time low says The Gallup Poll.  Only 32% of Americans polled say they have a great deal or fair amount of trust in the news media.  [Gallup.com]

A new supplement antagonist is David Seres of The American Council on Science & Health who says the 1994 Dietary Supplement Health & Education Act of 1994 swept away “all regulations that vitamin, mineral and herbal supplements to prove they are safe and effective prior to marketing.” 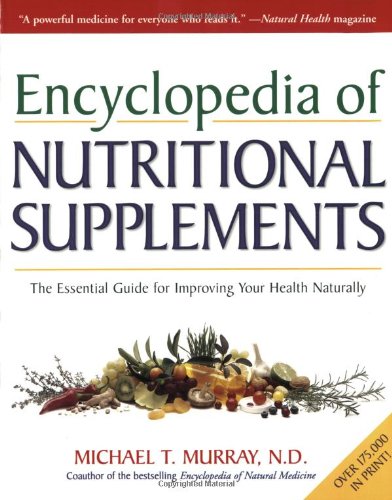 Ceres writes: “Simply because these (dietary supplements) are unregulated, do not come from Pfizer or Merck, and are derived from plants, does not in any way guarantee safety or efficacy.” [American Council on Science & Health, March 30, 2017]

What went unsaid is that the case involved a dieter taking the green tea supplement to achieve weight loss.  It is likely the consumers taking the green tea extract intentionally overdosed in an attempt to crash diet.  It would be difficult to hold any drug or dietary supplement accountable for side effects when consumed beyond the recommended daily dose.

After fact checking, the report Ceres references says the “desirable intake” of catechin of green tea is 250 mg. [Cochrane Database System Review July 8, 2009] Liver problems with other brands of green tea pills have not been reported.  Whatever caused the liver toxicity it wasn’t 250 mg of catechin.

An animal study did show an injected dose of green tea extract can result in liver toxicity in laboratory animals but the dose required was equivalent to 14,000 milligrams in humans. [Journal Toxicology Pathology Oct 2014]  Even mega-dose green tea extract has been shown to be non-toxic in recent animal studies. [Regulatory Toxicology Pharmacology April 4, 2017]

The LA Times chimes in against supplements

The Office of Dietary Supplements is said to have ~two-dozen staffers and a paltry $5 million budget to oversee a $37 billion industry.

Reporter Lazarus demands supplement makers scientifically substantiate their health claims.  But that would categorically make all such products drugs.

Lazarus refers to ephedra, a weight loss product that was banned in 2004 by the FDA. But ephedra was another weight loss supplement that was being overdosed by crash dieters.  [LA Times March 21, 2017]

In a recent article published at the Daily Beast, long-time supplement antagonist Dr. Paul Offit, proponent and patent holder of vaccines, lays in to the FDAs new commissioner, Dr. Tom Price, for not targeting the dietary supplement industry in its list of regulatory priorities.

Dr. Offit, citing a New York Times report that characterized the passage of the Dietary Supplement Health & Education Act of 1994 the “Snake Oil Protection Act,” says consumers “are now on their own, forced to trust a profitable, unregulated industry.”  [The Daily Beast April 8, 2017] 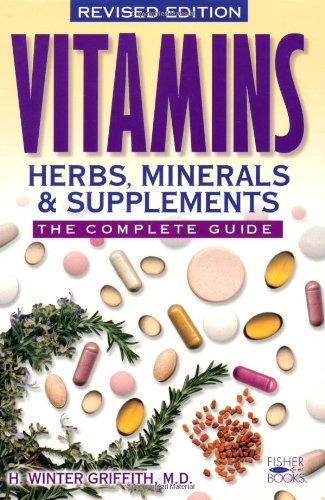 While the Dietary Supplement Health & Education Act became law in 1994 it took until 2007 for the FDA to issue final guidelines for Good Manufacturing Practices.  All the while the FDA and other critics were taking the supplement industry to task for poor quality and mislabeling when it was the FDA itself that was dragging its feet.

And just why should the dietary supplement industry be targeted for alleged non-compliance with Good Manufacturing Practices when only 1.4% of companies failed to identify an ingredient in their products in a recent inspection of supplement manufacturing facilities? [Natural Products InsiderJune 20, 2016]

But Dr. Hamblin also makes the same mistake of demanding dietary supplements provide evidence for their efficacy, which would categorically turn them into expensive prescription-only drugs.

Dr. Hamblin was trained to prescribe FDA-approved prescription drugs and like most medical doctors has little training in nutrition.  The presumption that modern medicine holds high scientific ground is tainted by the FDA drug approval process.  For some time now the FDA has been hiding outright fabrication of data and other misconduct used to approve drugs.  [Journal American Medical Assn. Internal Medicine April 2015]  No outrage by the anti-supplement critics over the FDAs egregious failure to regulate the pharmaceutical industry.

I claim the FDA has purposefully allowed marginal or outright criminal marketers of dietary supplements to advertise their products hoping they will kill enough Americans to create public outrage and force a stranglehold on the whole dietary supplement industry.

Dietary supplements are safer than tap water, aspirin, table salt, even food.  There were no deaths from dietary supplements reported to the American Association of Poison Control Centers in 2015. [Orthomolecular News ServiceJan 5, 2017]

The Journalist’s Resource cites specious reports that claim 23,000 emergency room visits per year due to side effects allegedly caused by dietary supplements and another study that reportedly found 59% of herbal products contained species of plants not on their labels.

But 21% of those reported emergency room visits included young children who got into their parents vitamin pills.  Natural stimulants used 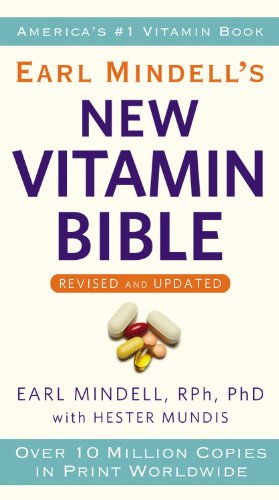 for weight loss or as energy boosters represented 71% of the reported adverse events and largely involved young adults 20-34 years of age who were likely to overdose in an effort to crash diet.  Another 37.6% of adverse events that occurred among older adults involved choking or a feeling they had a lump in their throat after taking a dietary supplement, which had nothing to do with the quality of the product.  [New England Journal Medicine Oct 15, 2016]

The unknown plant species reportedly found in herbal products emanated from a new and unproven barcoding technology that was used to ambush purveyors of herbal products by the New York Attorney General’s office. [BMC Medicine July 2, 2013]  DNA barcoding is not an adequate method of validating the purity of herbal supplements because it relies on the analysis of DNA that may have been altered during extraction or processing.

A cabal against dietary supplements

What we have here are journalists from different quarters who are camped in their positions against dietary supplements, not journalists who seek the truth, scrutinize published science and recognize unfounded criticism of dietary supplements often emanates from the fact the supplement industry represents formidable competition to the $424 billion pharmaceutical industry.  [Pharmaceutical Commerce May 11, 2016]

For example, Harvard University is the locus from which anti-dietary supplement information is distributed via The Journalist’s Resource that originates from the Shorenstein Center on Media, Politics and Public Policy at Harvard Kennedy School.  Harvard is also reported to have brought in $37.8 million in licensing revenues from its pharmaceutical patent holdings.  [The Crimson Oct 20, 2016] 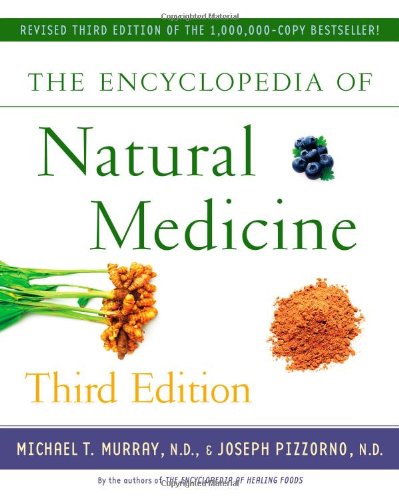 Just how unbiased can network television news be toward dietary supplements when 72% of the commercial breaks on CBS Evening News are for pharmaceutical advertisements? Drug makers spent an estimated $6.4 billion on direct-to-consumer advertising in the U.S. last year.  [USA TodayMarch 16, 2017]

All this commercialization and druggifcation of America is taking place when a recent survey showed 57% of respondents support removal of prescription drug ads from television and 58% oppose quicker drug approvals. [NBC NewsMay 11, 2016]

Can anyone reading this report today name a news source that has fair and balanced reporting when it comes to dietary supplements?  This author can’t name one.

Negative news reports regarding dietary supplements are parroted and contrived and are generated by news sources that don’t examine all the facts.