Top Ten Best and Worst Places to Live in 2017

Mercer, the world’s largest human resources consulting company, has recently published its 19th annual rankings, naming the world’s best and the worst cities to live in.

For the eighth year in a row, Vienna took the top spot on Mercer’s chart of 230 cities. In fact, most of the best cities on the list can be found in Western Europe — namely Switzerland and Germany. Baghdad was named as the worst place for quality of living, being put at the very bottom of the list. One of the largest cities of the Middle East with a population of nine million people, Baghdad is the least safe city in the world with its constant terrorist attacks and high levels of kidnapping and banditry.

This year, infrastructure was ranked separately. According to Mercer, “city infrastructure plays an important role when multinationals decide where to establish locations abroad and send expatriate workers. Easy access to transportation, reliable electricity, and drinkable water are all important considerations when determining hardship allowances based on differences between a given assignee’s home and host locations.” 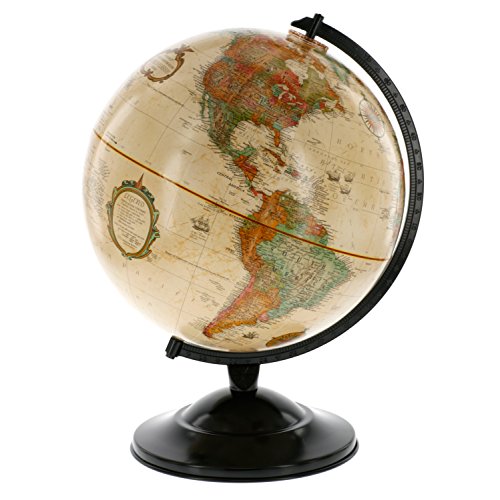 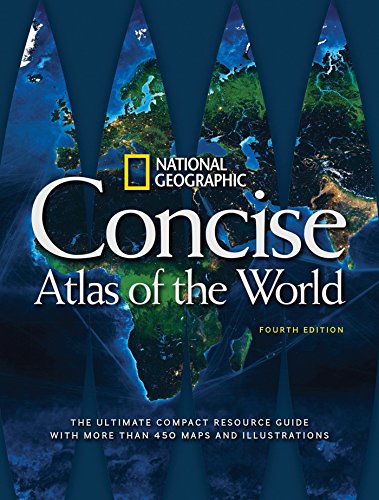