Earlier this month, we all heard the news that the Oroville Dam was damaged and that thousands of residents living in its shadow would have to be evacuated. Fortunately, the dam held, and the residents of Oroville were able to return to their homes. For the most part, the story has since faded from the news. However, the damage remains.

When the crisis was at its peak, you may have heard about what specifically went wrong with the dam. The main spillway was damaged when the dam operators attempted to release some water to control the depth of Lake Oroville. Essentially, a crater unexpectedly emerged in the middle of the spillway, and when the water flowed through that hole, it eroded the soil beneath. So the dam operators decided to let the water flow over an emergency spillway instead. But as the emergency spillway began to erode as well, an evacuation order was issued.

But hearing that doesn’t really do it any justice. To really appreciate the magnitude of what occurred that day, you have to see it with your own eyes. And now you can.

On Monday the California Department of Water Resources stopped the flow of water down the spillway so that they could assess the damage. Here’s what they found:

I have a feeling that this isn’t going to be fixed for a long time. 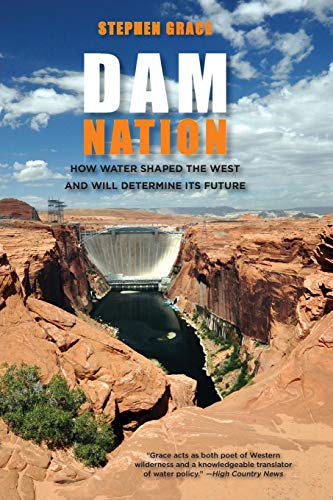 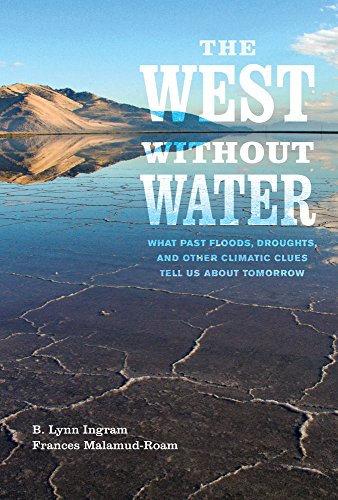