In a recent study published in the Endocrine Society’s journal Endocrinology, researchers found that WBV yielded results comparable to regular exercise in terms of bone and muscle health in mice models that were both genetically modified and normal. First author of the study Dr. Meghan E. McGee Lawrence commented on the study, stating, “Our study is the first to show that whole-body vibration may be just as effective as exercise at combatting some of the negative consequences of obesity and diabetes.”

Dr. McGee-Lawrence and her team examined two groups of male mice that were five-weeks-old. The first group had been genetically modified to be unresponsive to the hormone leptin, which encourages a feeling of fullness after eating, and as such became obese, while the second group was normal. Mice from both groups were either assigned to WBV, a treadmill exercise condition, or a sedentary condition and completed a 12-week program. The mice in the WBV condition stood on a vibrating platform for 20 minutes per day while mice in the treadmill condition walked for 45 minutes per day. The sedentary mice did not exercise during this period. Throughout the study, mice were weighed weekly to track any changes. NexHT Fitness Vibratio... Check Amazon for Pricing.

The study found that the genetically obese and diabetic mice saw similar metabolic benefits whether they took part in the WBV condition or the treadmill condition. Obese mice in both exercise conditions gained less weight than obese mice in the sedentary condition, though they were still heavier than normal mice. Both exercise conditions also enhanced muscle mass and insulin sensitivity in the genetically obese mice, though no significant benefits or effects were seen in the normal mice.

Dr. McGee-Lawrence commented on these results, stating, “These results are encouraging. However, because our study was conducted in mice, this idea needs to be rigorously tested in humans to see if the results would be applicable to people.” If these results do translate to people, WBV could be a viable alternative for those with diabetes and obesity to experience the benefits of regular exercise without having to perform more intense activities. 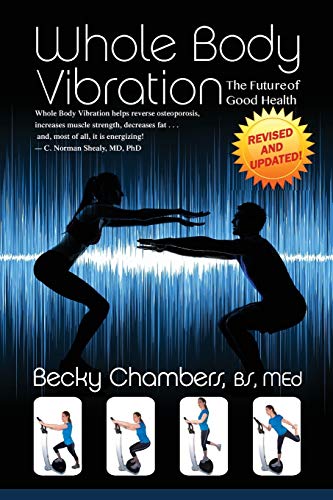 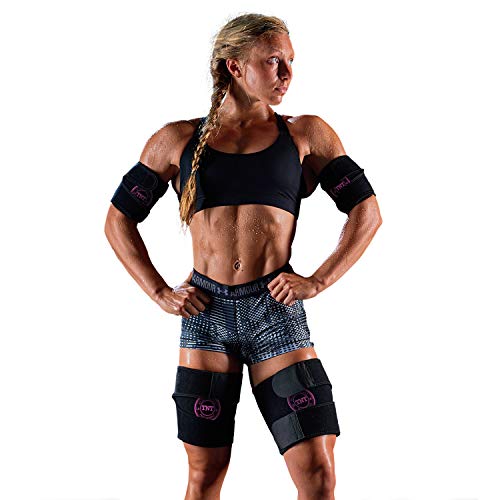 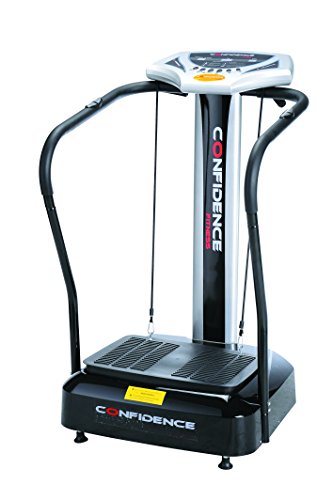