What Are Free Radicals?

You don’t have to look at many health food advertisements to see how many marketing messages focus on antioxidants and free radicals. Marketers depict free radicals as the cause of human suffering, while antioxidants are the ultimate defense and secret to immortality. Although the ad wizards exaggerate the truth, free radicals do, in fact, corrupt molecules like DNA, and antioxidants can help reduce the damage they cause. The mitochondria in our cells are responsible for releasing energy from the molecules in our food, but they also unleash electron-stealing free radicals like reactive oxygen and reactive nitrogen species. Fortunately, antioxidants scavenge free radicals and prevent them from causing further damage.

The upside is that you can reduce free radical damage. Let’s explore free radicals, how they affect us, and their relationship with antioxidants.

What Are Free Radicals? 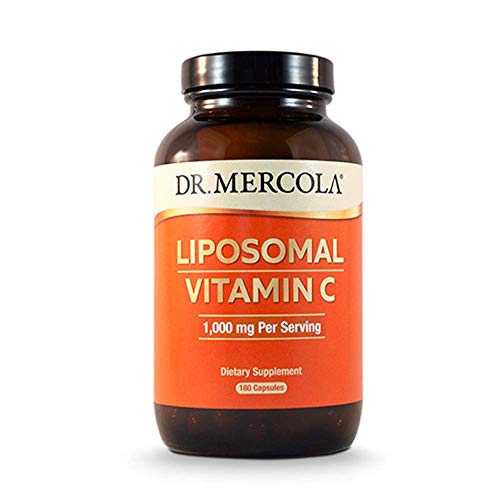 Free radicals are atoms, ions, or molecules that contain an unpaired electron. The unpaired electron makes them unstable and highly reactive. In a process called oxidation, free radicals steal electrons from other molecules—fats, proteins, cell membranes, and even DNA—altering the fundamental structure of the affected molecule. One unbalanced molecule may not sound like a major concern, but oxidation sets off a chain reaction by damaging a cell’s DNA, structure, and ability to function. Over time, oxidative damage accumulates and contributes to aging and a variety of degenerative diseases.[1]

Where Do Free Radicals Come From?

There are many types of free radicals, but when we discuss them in a health capacity, we’re referring to those that contain oxygen in the molecule, known collectively as reactive oxygen species (ROS).

Oxygen is an essential element for life, and every cell in your body requires it for cellular metabolism. During cellular metabolism, cells use oxygen to convert food into a form of energy the body can use, called ATP. Free radicals are a natural byproduct of [2]

Cellular metabolism is not the only source of free radicals. Free radicals generate and are generated by inflammation, stress, illness, and aging.[3] Hazardous environmental sources such as pollution, toxic metals, alcohol, cigarette smoke, radiation, industrial chemicals, and medications expose us to free radicals.[1]

Completely avoiding free radicals is neither possible nor desirable. At low concentrations, free radicals are beneficial to the human body. Your immune system uses them to help defend itself against pathogens.[4] 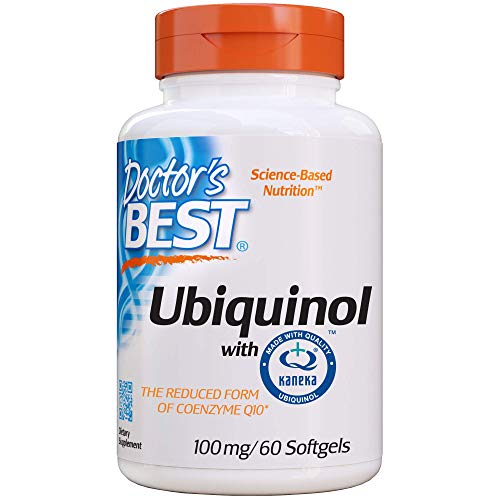 What Is Oxidative Stress?

Oxidative stress is the oxidative damage that results from an imbalance between free radicals and your body’s store of antioxidants. According to the free radical theory of aging (FRTA), organisms age because of accumulated free radical damage to cells and DNA. The theory states that cumulative damage to cell components and connective tissue leads to wrinkles, decreased physical capability, increased susceptibility to disease, and death.[5]Though the free radical theory of aging remains controversial, oxidative stress contributes to degenerative conditions such as arthritis, heart disease, hypertension, Alzheimer’s disease, Parkinson’s disease, muscular dystrophy, and more.[1]

The Power of Antioxidants Against Free Radicals

Free radicals forage through your body looking for electrons to steal (or give away) and they aren’t picky. They need pairs of electrons in order to be stable and they frantically seek molecules to achieve this. Free radicals will take (or leave) an electron, whether it’s available or not, including those in fragile DNA molecules, proteins, and fats. Antioxidants stop free radical damage to molecules[6] by accepting or donating an electron to make it stable. Antioxidants are unique in that they remain stable when they donate an electron. Antioxidants sources are often discussed in terms of their free radical scavenging abilities. The “free radical scavenging activity” of antioxidants varies from one to the next.