“Don’t Make Any Sudden Moves” is the advice offered to the new president by Richard Haass of the Council on Foreign Relations, which has not traditionally been known as a beer hall of populist beliefs.

Haass meant the president should bring his National Security Council together to anticipate the consequences before tearing up the Iran nuclear deal, moving the U.S. embassy to Jerusalem or shooting down a missile being tested by Kim Jong Un.

In arguing against rash action, Haass is correct.

Where the CFR and the establishment are wrong, and Donald Trump is right, however, is in recognizing the new world we have entered.

The old order is passing away. Treaties and alliances dating from the Cold War are ceasing to be relevant and cannot long be sustained.

The greater danger for President Trump is that the movement he led will be abandoned, its hopes dashed, and the agenda that Trump rejected and routed will be reimposed by a Republican Establishment and its collaborators in politics and the press.

Again, it was Trump who read the nation right, which is why he is taking the oath today.

The existential threat to the West no longer comes from the East, from a Russian army crashing through Poland and Germany and driving for the Elbe and Fulda Gap.

The existential threat to the West comes, instead, from the South.

The billion-plus peoples of the Maghreb, Middle East, and sub-Sahara, whose numbers are exploding, are moving inexorably toward the Med, coming to occupy the empty places left by an aging and dying Europe, all of whose native-born populations steadily shrink.

American’s bleeding border is what concerns Americans, not the borders of Estonia, South Korea, Kuwait or the South China Sea.

When Trump calls NATO “obsolete,” he is saying that the great threat to the West is not Putin’s recapture of a Crimea that belonged to Russia for 150 years. And if the price of peace is getting out of Russia’s face and Russia’s space, maybe we should pay it.

George Kennan himself, the architect of Cold War containment of Stalin’s Russia, admonished us not to move NATO to Russia’s border.

Of Brexit, the British decision to leave the EU, Trump said this week, “People, countries want their own identity and the U.K. wanted its own identity … so if you ask me, I believe others will leave.”

Is he not right? Is it so shocking to hear a transparent truth?

How could Europe’s elites not see the populist forces rising? The European peoples wished to regain their lost sovereignty and national identity, and they were willing to pay a price to achieve it.

Apparently, the Davos crowd cannot comprehend people who believe there are more important things than wealth.

Yet while President Trump should avoid rash actions, if he is to become a transformational president, he will spurn an establishment desperately seeking to hold onto the world that is passing away.

Article V of the NATO treaty may require us to treat a Russian move in the Baltic as an attack on the United States. But no sane president will start a war with a nuclear-armed Russia over Estonia.

No Cold War president would have dreamed of so rash an action.

Rather than risk such a war, Ike refused to send a rifle or bullet to the heroic Hungarian rebels in 1956. Painful, but Ike put America first, just as Trump pledged to do.

And given the strength of ethnonationalism in Europe, neither the eurozone nor the EU is likely to survive the decade. We should prepare for that day, not pretend that what is taking place across Europe, and indeed worldwide, is some passing fever of nationalism.

Notwithstanding Secretary of State-designate Rex Tillerson’s diktat, the United States is not going to force China to vacate the fortified reefs in the South China Sea she claims as her national territory.

Stick to that demand, and we best prepare for war.

As for the Taiwan card, it was played in 1972 by Richard Nixon as the price of his opening to China. Four decades ago, Jimmy Carter cut diplomatic ties with Taiwan and terminated our security pact.

For Xi Jinping to accept that Taiwan might be negotiable would mean an end of him and the overthrow of his Communist Party of China.

The Chinese will fight to prevent a permanent loss of Taiwan.

The imperative of the new era is that the great nuclear powers — China, Russia, the United States — not do to each other what Britain, France, and Germany did to each other a century ago over a dead archduke.

President Trump should build the wall, secure the border, impose tariffs, cut taxes, free up the American economy, bring the factories home, create millions of jobs and keep us out of any new wars.

With rare exceptions, wars tend to be fatal to presidencies. 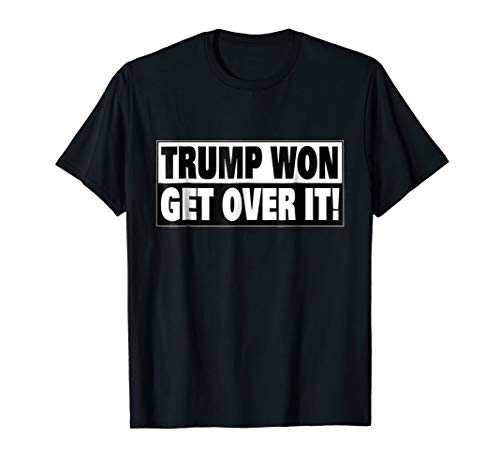 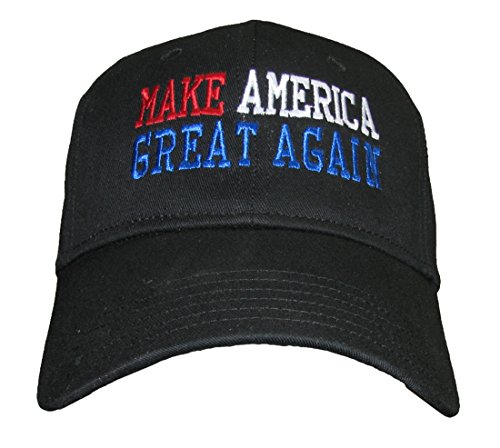 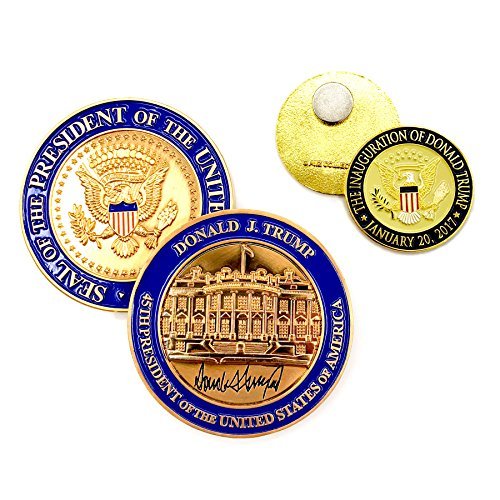 Hill and BillObama’s Evil and Idiotic