The neocon-aligned senators are worried that under President Trump's leadership, peace and trade may break out

So much for the truce between Charles Schumer and Donald Trump.

Sen. Schumer seemed affable on inauguration day, even giving a short conciliatory speech prior to Trump taking the oath. But Schumer was already scheming with perennial partner in crime John McCain to sabotage the new president’s foreign policy initiatives.

McCain and Schumer have introduced legislation which, if passed, would make it impossible for President Trump to life sanctions on Russia without congressional approval.

A bipartisan group of senators is seeking to hamstring President Donald Trump from lifting sanctions on Russia without approval from Congress, Sen. Chuck Schumer and Sen. John McCain said Sunday.

The effort is intended to combat Trump from cutting a deal with Russian President Vladimir Putin that would relax some recently imposed sanctions on Russia. Last week, Trump said that he would consider a deal with Putin to relax some sanctions in return for nuclear arms reductions in Russia.

But in separate appearances on ABC’s “This Week,” McCain (R-Ariz.) and Schumer (D-N.Y.) said they opposed such a move and would soon introduce a bill that would prevent it. Sens. Ben Cardin (D-Md.) and Lindsey Graham (R-S.C.) are also supporting the bill.

‘We repeal sanctions, it tells Russia go ahead and interfere in our elections and do bad things, it tells China, it tells Iran. That would be terrible. So this legislation I hope will get bipartisan support,” Schumer said.

“We need more sanctions against Russia. We should not relax them,” McCain said. “If we don’t keep those sanctions on and even increase them it will encourage Vladimir Putin, who is a war criminal.”

Apparently needlessly engineering a new cold war is an issue that cuts across party lines.

If this gets passed, let’s hope it is swiftly vetoed by President Trump. 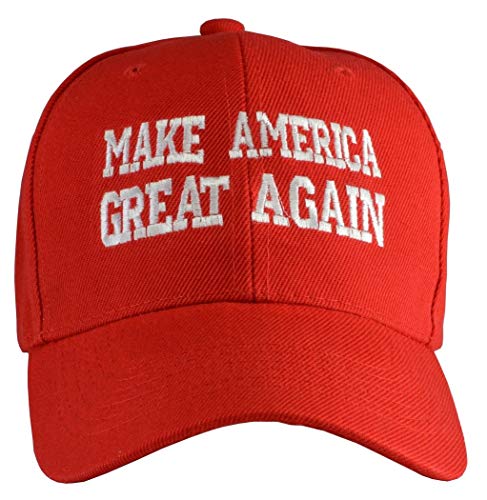 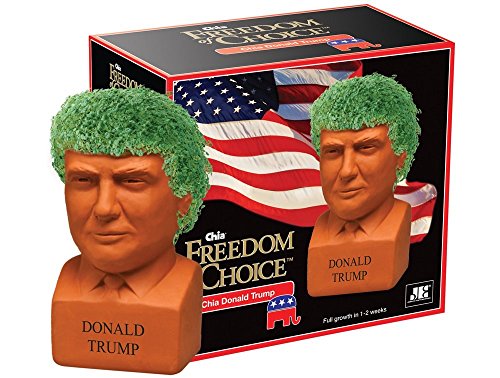 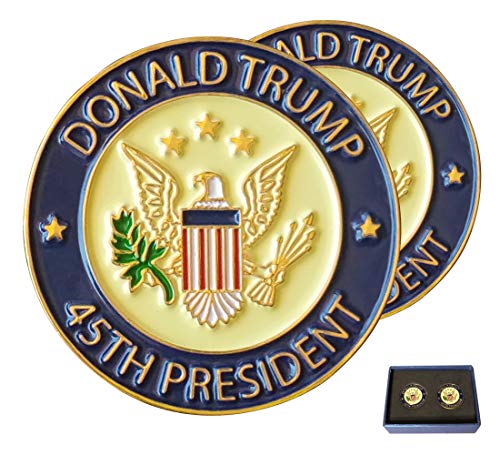