MILAN: From spelling out New Year’s resolutions to jotting down designer brainwaves, sometimes only a pen and paper will do, even in the digital era.

And those are the kind of niches that have enabled Italian notebook manufacturer Moleskine to leverage its historically evocative brand into the kind of rapid growth not usually associated with the staid world of stationery.

The Italian group’s sales have more than tripled in the last seven years.

According to business expert Alessandro Brun, the growth has been driven by Moleskine’s ability to successfully pitch an “extremely ordinary” item as being an object of desire imbued with history and an essential lifestyle tool for the contemporary creative.

“It is fair to talk about a Moleskine phenomenon,” said Brun, professor of company management at Milan Polytechnic. 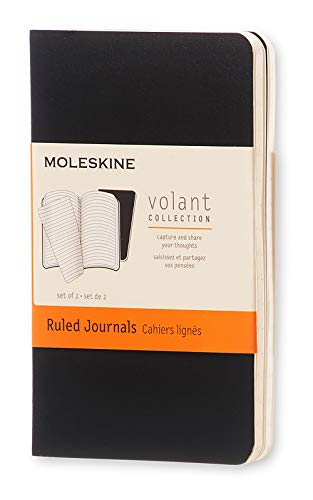 From its launch as a brand in 1997, under then-owner Milanese publisher Modo & Modo, Moleskine has hammered away at the idea that it has revived the classic notebooks favored by the likes of Picasso, Van Gogh, and Hemingway.

Those now sold under the Moleskine brand are indeed modeled on those once manufactured by a French provincial bookbinder for Paris stationers. But they are made in China, rather than the Loire valley.

With their rounded edges and distinctive elastic binder, the original notebooks were known as “carnets Moleskine’s” in French, because their smooth black covers were thought to resemble moleskin.

They were a classic of simple design but production stopped in 1986 when their original manufacturer, based in the town of Tours, closed.

Famously, travel writer Bruce Chatwin was so distraught he went round buying up as many as he could find, then wrote a lament to the notebooks in his book “The Songlines” that came out the following year. 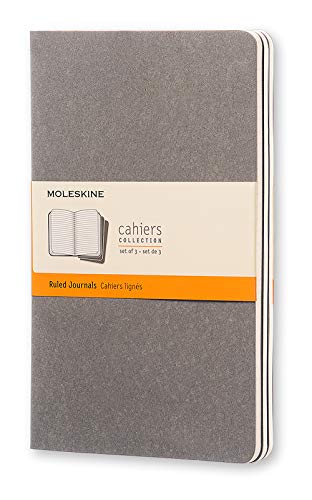 Inspired by that account, Modo & Modo registered Moleskine as a trademark almost a decade later and the notebooks are still instantly recognizable, even if the new owners have substantially expanded the range of sizes, formats and paper quality on offer.

So who buys them? According to company boss Arrigo Berni, the primary market is among so-called “knowledge workers” — designers, architects, engineers, and lawyers.

The advent of the digital era has not reduced the importance of physical experiences, he argues. If anything, the opposite is true, particularly for the 30-something generation.

“Consumers are sometimes a little more astute and intelligent than financial analysts give them credit for,” Berni adds.

As with the revival of vinyl in music, an aesthetically-pleasing, robust notebook provides an add-on to what the iPhone or a laptop can do, he argues, citing a survey of 4,000 designers which found 65 percent of them prefer a pen/notebook combination for recording ideas.

Once Forbidden Did Chuck Schumer Dog-Whistle an Assassination?