While it wasn’t widely publicized on this side of the pond, a hacker breach last month into Britain’s Tesco Bank sent shockwaves throughout Europe, with the thieves managing to steal £2.5 million pounds (US$3.1 million).

That’s a relatively small loss compared to other hacker attacks, such as the staggering $81 million theft earlier this year from the Bangladesh central bank’s accounts in New York. What is more distressing though is the fact that nearly 7% of Tesco’s customers were affected – as well as the techniques the hackers may have used to penetrate the bank’s databases.

Early reports on the attack, which took place in early November, indicated that hackers might have guessed a customer’s debt card number, expiration date, and security code through a “distributed guessing” attack. That is, for each compromised account, the attackers made multiple attempts to access it from numerous websites until they finally got it right. The tools used for this type of attack are now so sophisticated that according to one researcher, a hacker can acquire these three data points in a matter of seconds. 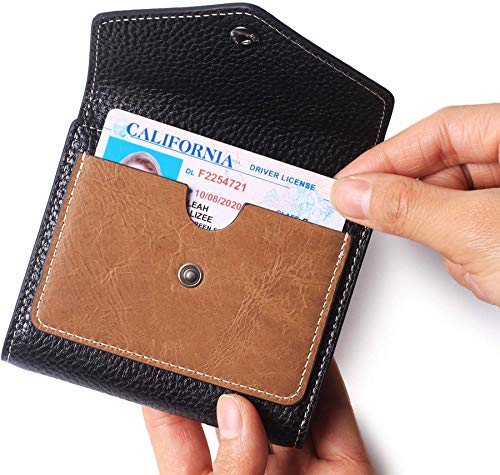 More recent reports point to a more obvious vulnerability: Tesco may have issued debit cards numbered sequentially. That would mean that by knowing just one card number, a hacker would have a much easier time working out the remaining two data points – the expiration date and security code. In addition, most online payment systems aren’t set up to detect multiple invalid requests from different websites.

As would be the case in most countries, Tesco has now reimbursed the 9,000 customers whose accounts were affected by the hack. But don’t assume that if hackers steal money out of your account, you’re not liable for the loss.

In the US, protection against unauthorized electronic transfers is almost absolute for personal accounts. Regulation E of the Electronic Fund Transfer Act requires banks to bear the burden in most circumstances. Your liability for a loss is capped at $50 if you report the unauthorized transfer within two days. The limit is $500 if you wait longer than that. Even your personal negligence – such as writing your PIN on the back of your debit card – doesn’t let the bank off the hook for your loss if the card is stolen. But if you don’t report the loss for 60 days, you’re responsible for all of it.

Business accounts tend to be larger and are therefore increasingly in hackers’ crosshairs. However, for business accounts, Regulation E no longer applies. Instead, transactions are governed by the Uniform Commercial Code (UCC). That means much weaker legal protection.

The UCC requires that banks provide business customers with “commercially reasonable” security conditions. As long as the bank follows its own protocol, it need not reimburse businesses whose accounts are hijacked by hackers. Moreover, buried in the fine print of business banking agreements, you’ll often find the bank disclaims all responsibility for security breaches.

Stuart Rolfe, a Seattle businessman, found this out the hard way. Hackers managed to hijack his company’s email account, allowing them to impersonate Rolfe and authorize fraudulent transfers. When he finally discovered what was happening, more than $1 million was missing. And since all of the transfers appeared to originate from Wright Hotels, JP Morgan, the company’s bank, had no obligation to make good on the loss.

The most recent FBI data show a huge growth in this kind of fraud. More than 8,000 companies have been victimized over the past two years. Their losses total nearly $800 million. 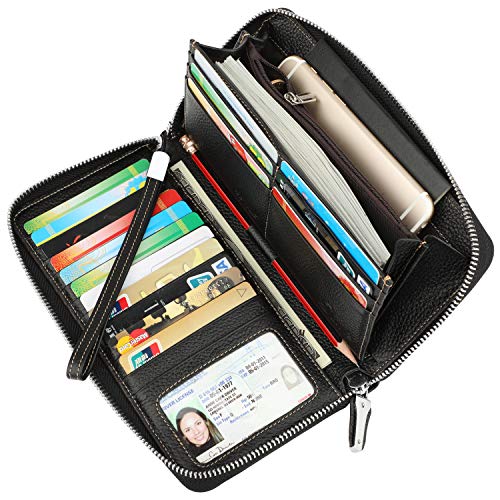 The safest strategy to protect yourself is to avoid online banking completely, cut up your debit cards, and close all your bank accounts. Unfortunately, that’s not practical for most of us. But there are several ways you can protect yourself and your business from this type of fraud.

One thing is certain: Hackers have your financial accounts in their sights, especially if you operate a business and keep large balances in them. Don’t wait to be the next victim before you take the appropriate precautions.

Previous article by Mark Nestmann: How Much Power Does the President Have?`

The Deep State BluesThe Final Nail in Her Coffin?