Pollen, mildew, dust—to many people, they’re essentially harmless. For those with allergies, they are the triggers that send their immune system into overdrive. Allergies are a malfunction of the immune system that causes it to be hypersensitive to stimuli. When the immune system is triggered, immunoglobulin E (IgE), a type of antibody, signals for the release of histamines. Histamines, which tell mucous membranes to produce mucus and cause blood vessels to dilate, are the catalyst for the inflammation that produces watery eyes, runny nose, and other symptoms we refer to as allergies. You may be familiar with anti histamines—medications that are marketed for the relief of allergy symptoms.

Allergies are more common now than ever before, especially among children,[1] and human behavior may be to blame. Humans have a habit of disinfecting and sanitizing almost everything. Cleanliness isn’t a bad thing, but this practice has tremendously reduced human exposure to the microbes and other impurities that can actually train and strengthen the immune system. Without routine exposure to these substances, the immune system doesn’t develop properly and becomes hypersensitive to substances that would otherwise register as benign. The “hygiene hypothesis” might explain why modern humans have more allergy triggers and why allergy rates are on the rise. In a very short period of time, from an evolutionary perspective, our exposure to “grime” has plummeted, leaving our immune systems less developed and less intelligent. 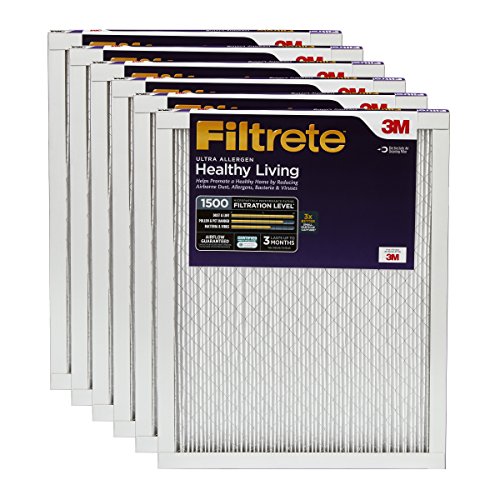 It’s probably safe to say that allergies have affected humans as long as humans have been around, but it wasn’t until 1906—shortly after the scientific community’s acceptance and first forays into immunology—that a man named Clemens von Pirquet published research that explained the idea. His ideas were not well received. In fact, Pirquet’s contemporaries lambasted his research. Despite their criticism, he continued his work and his campaign to establish the terminology we still use today.[2]

Allergies Can Strike During Winter

You might think winter is the season that’s free and clear of allergy triggers but that’s not necessarily true. Even in the dead of winter, when nothing is blooming outside, your indoor surroundings may set you off. Firing up the furnace releases a flurry of old dust, dander, and mold spores into the air. And, consider this—during the winter, you’re more apt to spend your time huddled inside with the doors and windows sealed tightly. When ventilation is reduced, allergens concentrate and inflame allergies.

Winter allergy triggers may also extend outdoors. Certain trees like mountain cedar (Juniperus ashei) release pollen during the winter that can be the catalyst for a runny nose or itchy eyes. If you live in a cold climate, you may be 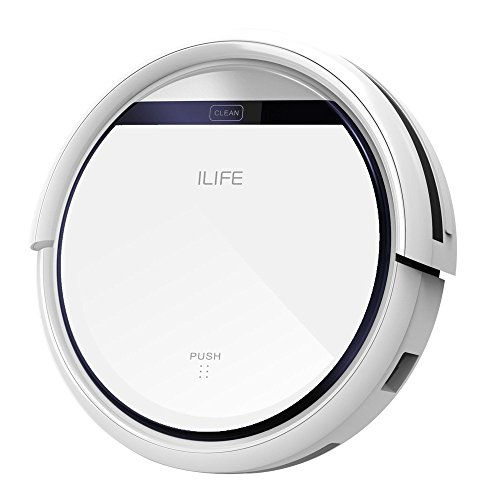 affected by snow mold. You read that right, snow mold. A blanket of snow can accommodate the growth of grey snow mold (Typhula spp.) or pink snow mold (Microdochium nivalis).[3] And, for people who are allergic to conifers, natural, fresh-cut fir trees and decorative evergreen wreaths are likely to produce more problems than holiday cheer.[4]

The most common symptoms of winter allergies include congestion, sneezing, runny nose, red eyes, and changes in mood.[5] Although it might be easy to confuse the symptoms of winter allergies with a “head cold,” there are key differences. If you have a cold, you’ll likely have a fever, body ache, or a sore throat. Itchy, watery, or swollen eyes also distinguish allergies from the common cold.[6] The duration of your symptoms is another tell; whereas allergies may be ongoing, a cold generally lasts 3-4 days. 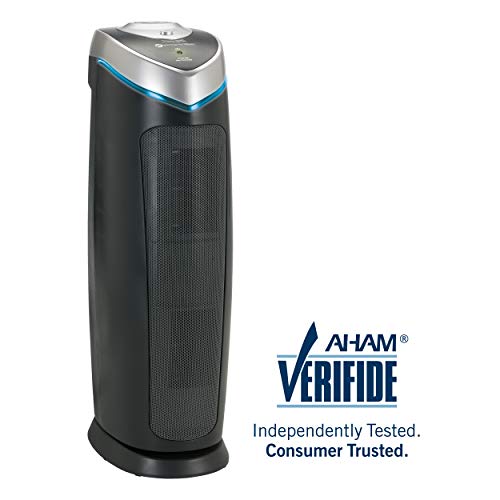 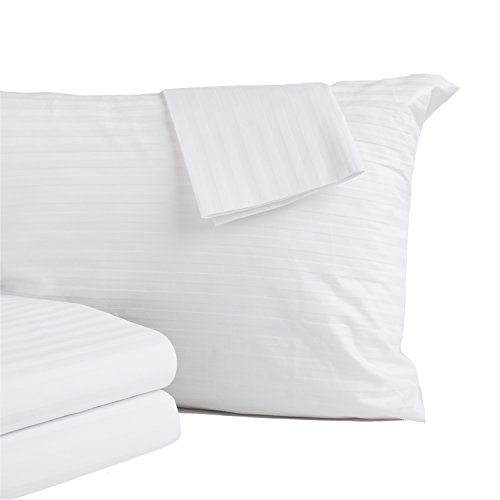