The global war on cash is remarkably well coordinated. Less than a week after the Indian government announced it was withdrawing its two highest denomination currency notes (equivalent to about $15.00 and $7.50, respectively) from circulation, the Anti-Cash Axis, which comprises a witch’s brew of national governments, establishment media outlets, international bureaucracies and, especially, gigantic multinational banks, has launched a concerted attack on Australia. Two days ago, Citibank announced that it was going cashless at some of its Australian bank branches. Yesterday, Swiss giant UBS called for the elimination of the Australian $100 and $50 bills because it would be “good for the economy and good for the banks.” The Australian government in cahoots with the media prepared the way for these brazenly self-serving antics by two of the largest banks to have failed and been bailed our during the financial crisis. Back in February a leading Sydney newspaper published a series of articles, some authored by officials from Australia’s Treasury Department, suggesting that abolishing cash would “save billions” and that  “a cashless society is a next step for the Australian dollar.”

I have a better proposal for our brothers and sisters Down Under: don’t acquiesce in the elimination of your cash; eliminate the banks by immediately reclaiming all your cash that is “on deposit” at these institutions that cannot exist without government guarantees and bailouts. 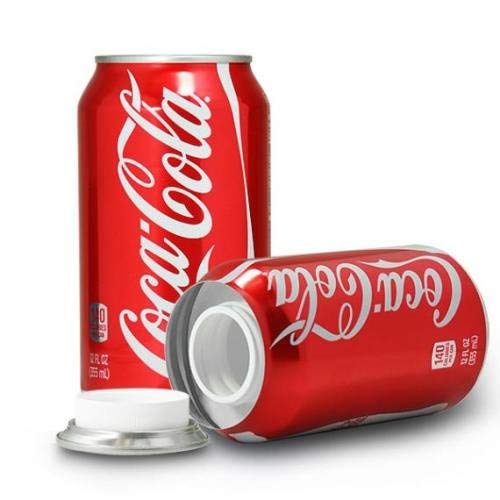 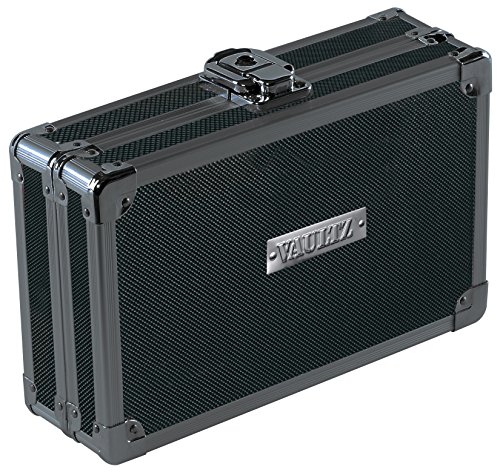 Previous article by Joseph T. Salerno: What Mises Would Say