Heart disease and diabetes risk may be reduced by eating chocolate every day. The key here is to consume a small piece of dark chocolate, of course. Based on the analysis of data from 1,153 people, the researchers found that 100 grams of dark chocolate was enough to reduce insulin resistance and improve liver enzymes.

Researcher Saverio Stranges explained, “Given the growing body of evidence, including our own study, cocoa-based products may represent an additional dietary recommendation to improve cardio-metabolic health. However, observational results need to be supported by robust trial evidence. Potential applications of this knowledge include recommendations by healthcare professionals to encourage individuals to consume a wide range of phytochemical-rich foods, which can include dark chocolate in moderate amounts. However, it is important to differentiate between the natural product cocoa and the processed product chocolate, which is an energy-dense food. Therefore, physical activity, diet, and other lifestyle factors must be carefully balanced to avoid detrimental weight gain over time.” 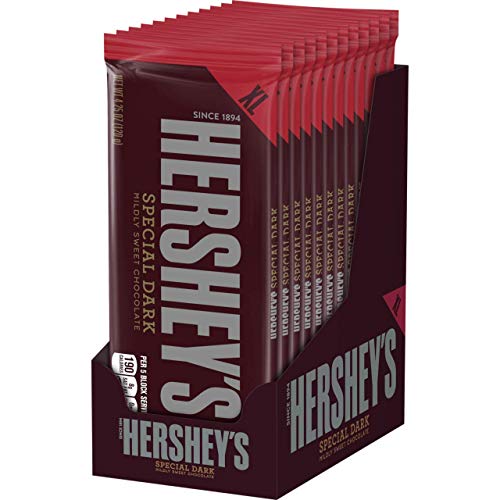 Over 80 percent of the participants ate an average of 24.8 grams of chocolate a day. Those who reported eating chocolate tended to be younger, more physically active, (and had higher education levels, too), which could also impact insulin resistance and liver enzymes.

Principal investigator Dr. Ala’a Alkerwi added, “It is also possible that chocolate consumption may represent an overall marker for a cluster of favorable socio-demographic profiles, healthier lifestyle behaviors, and better health status. This could explain, at least in part, the observed inverse associations with insulin and liver biomarkers.”

Eating chocolate may lower the risk of stroke and heart disease

Twenty percent of participants did not consume any chocolate. Those who did consume on average seven grams of chocolate and some of them consumed up to 100 grams – equivalent to about two chocolate bars.

The researchers found that those men who consumed higher amounts of chocolate had lower weight, healthier blood pressure, lower rates of diabetes, and were more physically active – a great combination of factors for lowering the risk of a heart attack. 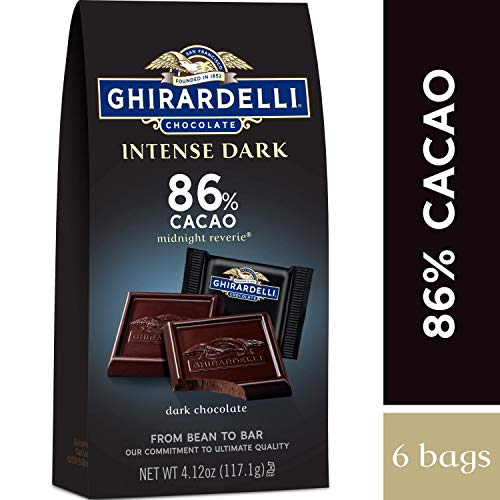 So, is chocolate the next big thing when it comes to heart attack and stroke prevention? Let’s look at some additional research.

An alternative study found that stroke risk in men may be lowered by eating a moderate amount of chocolate each week. Study author Susanna C. Larsson explained, “While other studies have looked at how chocolate may help cardiovascular health, this is the first of its kind study to find that chocolate may be beneficial for reducing stroke in men.”

The study included 37,103 men who had to complete food questionnaires to measure their weekly chocolate consumption. Stroke rates were also monitored through hospital records. 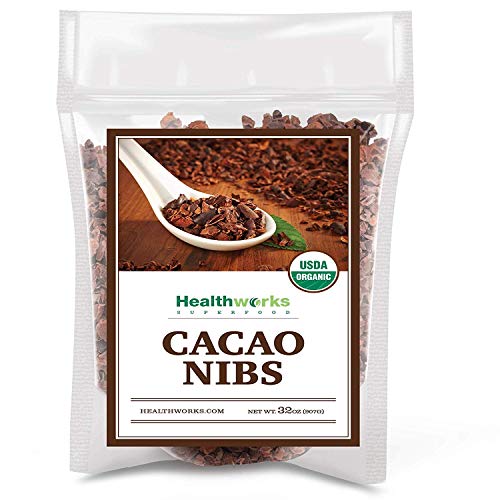 Larson added, “The beneficial effect of chocolate consumption on stroke may be related to the flavonoids in chocolate. Flavonoids appear to be protective against cardiovascular disease through antioxidant, anti-clotting and anti-inflammatory properties. It’s also possible that flavonoids in chocolate may decrease blood concentrations of bad cholesterol and reduce blood pressure.”

She concluded, “”Interestingly, dark chocolate has previously been associated with heart health benefits, but about 90 percent of the chocolate intake in Sweden, including what was consumed during our study, is milk chocolate.”

The Best of Dr. Victor Marchione

Dr. Victor Marchione [send him mail] is a respected leader in the field of smoking cessation and pulmonary medicine. He has been featured on ABC News and World Report, CBS Evening News with Dan Rather and the NBC Today Show. He is also the Editor of The Health eTalk Newsletter.

Previous article by Dr. Victor Marchione: Is Your Digestion Bogging You Down?