The Creepy Clown Reign of Terror: Why People Need to Grow a Set and End This Ridiculous Trend

Just in time for Halloween, creepy clowns have been spotted all over the nation. My main question is this: why is everyone too terrified to fight back? They’re clowns, for heaven’s sake.It wouldn’t be very difficult to end this ridiculous trend if everyone would stop getting sucked into the hysteria.

However, of late, “clown sightings” are occurring across the US. There has even been clown violence (a 16-year-old was stabbed by a creepy clown in Reading, Pennsylvania.)  Social media is all abuzz with the latest clown fear frenzy.  A humor book was published last fall, just ahead of the trend, called, “When Clowns Attack.”

Okay, does anyone else find this kind of weird? Kind of contrived? I’m positive it isn’t just me, because my friend, Melissa Melton, at Truthstream Media, clearly thought the same thing.

Is this just a weird social experiment? Is the media just spreading fear, and if so, to what avail? Are they trying to distract us from the approach of World War III? Truthstream Media investigated it.

Stop being a victim.

Early in the trend, I wrote about the new phenomena and suggested that one of them was going to end up getting shot for their “pranks.” 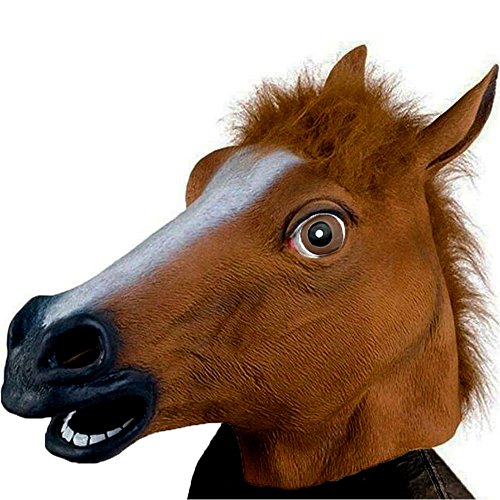 But it seems I was wrong. No one has actually shot any creepy clowns. By and large, people are terrified. They’re the helpless victims of folks in whiteface makeup and bad wigs. People are screaming and running away instead of fighting back. If you’re a little kid, I get it. That would be horrifying.

But if you’re an adult, for the love of crickets, why aren’t you fighting back? If you’re armed (and I think everyone should be), why aren’t you drawing down? Why are you just running away?

People are allowing themselves to be victims. They’re letting fear take over. This is not the America I grew up in, in which people refused to be victimized. The fact that our country, in general, is now terrified of clowns tells me that if we ever faced a real threat, like one from an invading army, the percentage of people who didn’t just cower, flee, or cry helplessly would be pathetically small.

It doesn’t have to be like this. Regardless of whether the creepy clown phenomena is a giant social experiment, a psyop, or just a bunch of mean-spirited pranksters who have nothing better to do, people can grow a set and refuse to be victims.

I feel like most of the readers of this website are of the, “Oh heck no” variety. Maybe the clowns wisely know better than to mess with folks like us. 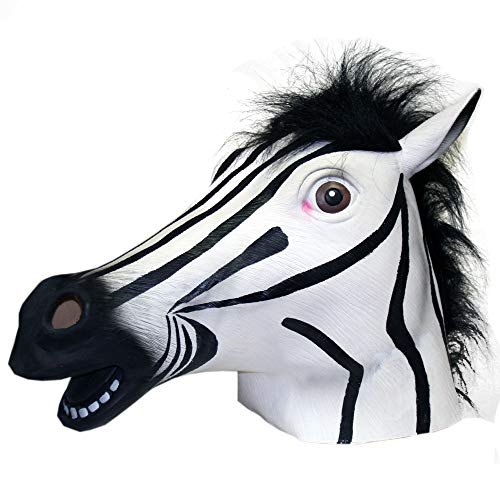 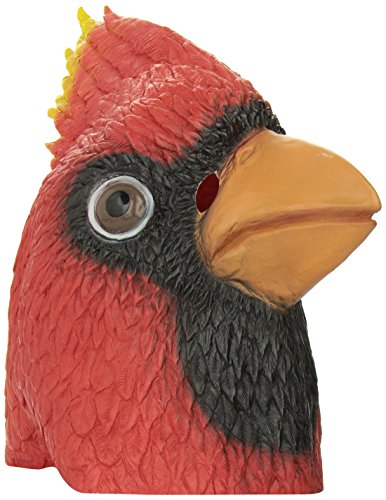 Barack Intervened for Hillary How To Filter and Purify Water