USA –  Judicial Watch has joined with the Allied Educational Foundation (AEF) in filing an amici curiae brief with the United States Court of Appeals for the Sixth Circuit arguing that the court should reverse a lower court that struck down an Ohio law shortening the state’s absentee voting period from 35 to 29 days (Ohio Democratic Party v. Husted (No. 16-3561).

This reduction had the effect of eliminating the inaptly named “Golden Week,” a period of early voting in which Ohioans could also register to vote.

The district court decided that a reduction in early voting from 35 to 29 days would disproportionately burden African Americans because of the reduction of opportunities to vote.

However, the U.S. District Court for the Southern District of Ohio also found that any actual effect the law might have on minority registration or turnout would be “modest”:

“[A]lthough the Court cannot predict how many African Americans will turn out in future elections, it is reasonable to conclude from this evidence that their right to vote will be modestly burdened by S.B. 238’s reduction in the EIP [early in-person] voting period and elimination of SDR [same day registration].”

The Judicial Watch/AEF brief cites studies that contradict this assumption. A 2013 study by Barry C. Burden and co-authors, published in the American Journal of Political Science, study found that:

It seems logical that making voting more convenient . . . will encourage more people to cast ballots. We challenge this notion and show that the most popular reform – early voting – actually decreases turnout when implemented by itself, an unanticipated consequence that has significant implications for policy and for theories of how state governments can influence turnout. This result is counterintuitive, and it certainly runs against the grain of conventional wisdom.

A June 2016 report  from the General Accounting Office (GAO) about the “depressant effect” of early voting found:

We reviewed 20 studies from 12 publications, and these studies had varied findings. Seven studies found no statistically significant effect, another 8 studies found that the policy decreased turnout, and 5 studies reported mixed evidence. Reported effects from these studies ranged from a 3.8 percentage point decrease in turnout to a 3.1 percentage point increase. [Emphasis added]

Judicial Watch and AEF conclude that:

It is, then, a serious, open question as to whether the elimination of early voting will lead to lower voter turnout. Because the plaintiffs have failed to present persuasive evidence establishing the likely effect of early voting on voter turnout, they have not met their burden of establishing their claims by a preponderance of the evidence. Amici respectfully submit that judgment, therefore, should be entered for the defendants.

In the alternative, this case should be remanded to the district court for further findings on the specific issue of the probable effect of the requested injunction on voter turnout in subsequent elections. 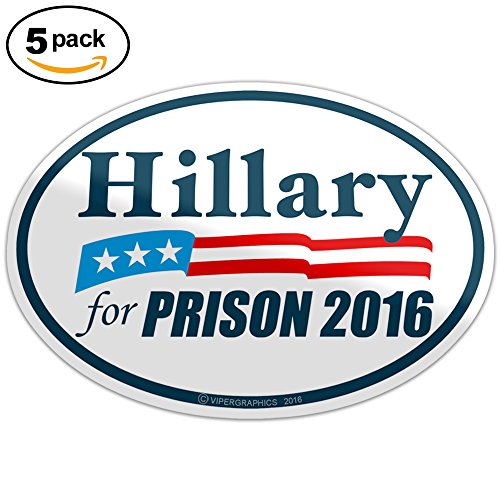 Amici respectfully submit that this Court should not affirm the judgment of the district court. If it were to do so, this Court risks issuing a judgment that is not only wrong, but perverse, in that it might lead to lower voter turnout in direct contravention of one of the basic purposes of the Voting Rights Act.

Early voting is a bad public policy that increases costs, increases the likelihood of fraud, and confuses voters – leading to depressed voter turnout. It is absurd and dishonest to suggest racism being behind the sensible reform of cutting early voting down from a ridiculous 35 days before Election Day.

The Allied Educational Foundation is a charitable and educational foundation dedicated to improving the quality of life through education. We have frequently partnered with AEF to fight government and judicial corruption and to promote a return to ethics and morality in the nation’s public life.

“Because No One Is Above The Law”