Another week, another comedian prosecuted for rape in the courts of social media. This time, it’s even more extreme because a comedian who dared question the witch hunt is also being pilloried. I obviously don’t have a problem with a rapist having his life ruined. Nobody does. The left told us Roosh V was pro-rape, but he merely suggested that if women couldn’t claim rape after inviting a man into their bedroom, they would be a lot more careful about who they invited into their bedroom. This is a hate fact. Rape apologists are a myth.

This week, UCB performer Aaron Glaser was anonymously accused of rape by several women in a private Facebook group. UCB heard about the accusations and banned him from working there immediately. He contested this kangaroo-court ruling but, according to Glaser, was told he must defend himself without being told who was accusing him or when these instances occurred. In other words, he has to prove beyond a shadow of a doubt that he’s never raped anyone, ever. It’s Kafkaesque.

This is becoming a pattern in comedy. Last year, fledgling comedian Beth Stelling claimed she was “verbally, physically abused and raped” by her ex. The internet quickly sussed out she was talking about Cale Hartmann and within a matter of weeks he lost his job, his apartment, and his friends, and was on a plane to Philly to go live in his parent’s basement. Many of his friends thought he was innocent but weren’t willing to risk the scarlet letter awarded to anyone standing by him, so they turned their backs as he was banished from comedy village. He couldn’t sue her because she never named him and he couldn’t defend himself in court because she never charged him. The defense from her camp is that these girls are forced to use social media because “police are notorious for failing to take rape and domestic violence seriously.” Comedian Kurt Metzger saw all this happen but didn’t speak up because he didn’t know Cale. When he saw it happening to Glaser he said: 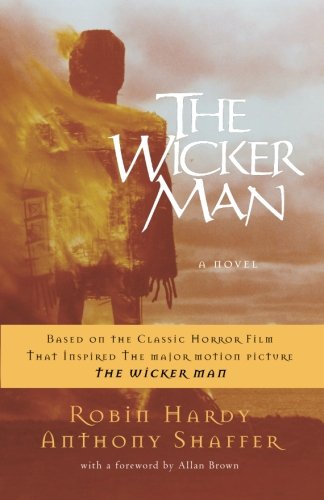 Don’t fucking complain about the police not helping if you didn’t bother going to the police at all. “Why aren’t the rape kits being tested??” Because instead of actually educating women with useful information on what to do if they are victimized, you blather nonsense about “culture” and then tell them being weak is being strong. There should be 24-hour pressure every day on cops to investigate every rape. Btw, in NYC, the real svu takes that shit real seriously. If you think they don’t you don’t know wtf you are talking about.

Metzger wasn’t defending Glaser. He was defending the judicial process we’ve spent centuries perfecting. Whether Cale and Aaron are innocent is totally immaterial. This is about a new Sharia court the feminists have invented, and for no good reason. America is very tough on rape. For example, if a neighbor assumes you’re beating your wife and he calls the cops, nobody can stop that case from going forward. Your wife can plead with the authorities and insist it’s not what it sounded like, but it’s too late. He’s going to court. The police are only notorious for failing to take fake rape cases seriously. When Mattress Girl Emma Sulkowicz went to the NYPD to complain about Paul Nungesser raping her, insiders tell me the cops questioned her about the long line of text and direct messages she sent Paul after the attack. Her side’s argument is that “they thought she was making it all up.” Later, when Emma’s post-rape flirting was made public to everyone, we were told there are no perfect victims and the police remained the bad guys. Nungesser has brought the case to court.