Scott Turow is one of my favorite escape – novelists, subcategory, law and detective stories. He is the author of such good reads as Presumed Innocent, The Burden of Proof, The Laws of our Fathers and Pleading Guilty. He also wrote One L a fascinating autobiography of his days at Harvard Law School. I owe a great debt of gratitude to him, for lightening my days, improving my reading pleasure.

However, I am writing now not to praise him, but to condemn him. Consider what he writes on p. 176 of Pleading Guilty (the hero of this book, Mack Malloy, talking about Carl Pagnucci, a law partner of his):

“Rational self-interest is Carl’s creed. He worships at the later of the free market. The same way Freud thought everything was sex, Pagnucci believes all social interaction, no matter how complex, can be adjusted by finding a way to put a price on it. Urban housing. Education. We need competition and profit motive to make it all work. It is, I know, quite a theory. Let everybody struggle to get their bucket in the stream and then do what they like with the water they fish out. Some will make steam, some will take a drink, a few fellows or ladies will decide to take a bath. Entrepreneurship will flourish; people will be happy; we’ll get all this nifty indispensable stuff like balsamic vinegar and menthol cigarettes. But what kind of ethical social system takes as its fundamental precepts the words ‘I’ ‘me’ and ‘mine?’ Our two-year-olds start like that and we spend the next twenty years trying to teach them there’s more than that to life.” 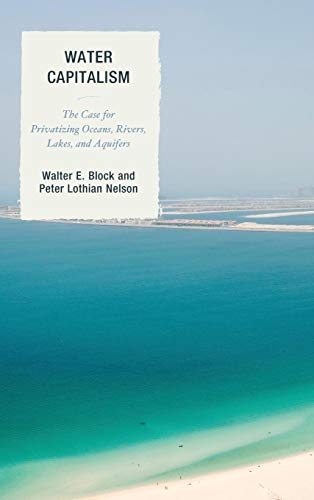 As you can see, he is an interesting writer. In this book, he combines a riveting detective story, with large dollops of fascinating legal cases, and personal stories of people like Carl, and his past relationships with many of them (most of them also captivating). There’s also a bit of a love story embedded in the text just for good measure.

But his economics are abysmal. I wish he would have stuck to areas about which he is not totally ignorant, such as the law, and human relations.

First of all, no advocate of economic freedom who has any sense “believes all social interaction, no matter how complex, can be adjusted by finding a way to put a price on it.” Yes, economics does play a role in friendship, in love, in relationships between parents and children. But there is a lot more to these relationships than what Mack ascribes to Carl.

Second, urban housing and education are arenas of the economy that can indeed do with a good bit of putting “a price on it.” That is a market price.  Rent control has ruined housing in many an urban setting.  One need only visits the South Bronx to see this in living color. Public housing too has been the devastation of yet more residential real estate.  What in bloody blue blazes are so many poor people doing living in Manhattan, where real estate prices are through the roof? The only way they can afford to do so is with subsidized prices. Busboys are not located near ski resorts. In a rational economy, low productivity types would have to travel to their jobs, not those with high alternative costs of time. The poor don’t drive in Rolls Royces and Lamborghinis.  Living in the center of New York City is like dwelling in real estate equivalent to the luxury of these automobiles.  The ideal would be to give these properties to those whose taxes were used to create these buildings. A second best solution was the one Margaret Thatcher employed for council housing in England. Sell these apartments to their present occupants at bargain basement prices; say $100 for each. Then, they would soon be bought out by high productivity people who can afford to live in the middle of the city.

Education, too, can benefit from free-market pricing. Bernie Sanders, and, now, Hillary Clinton, want to make higher education free for all. This only means forcibly taking money from some people who have earned it honestly, and giving it to others with no legitimate claim whatsoever. Right now, education at almost all levels is virtually a wholly owned subsidiary of our friends on the left. That is why “trigger warnings” and “safe spaces” and political correctness are the orders of the day.  Free schooling will only cement the left’s malevolent influence on this sector of the economy. There is no difference between education and any other good or service on the planet: bubble gum, shoes, cars, violins. They should all have a price tag placed on them, by the market, not the government if we are to rationally allocate these items. 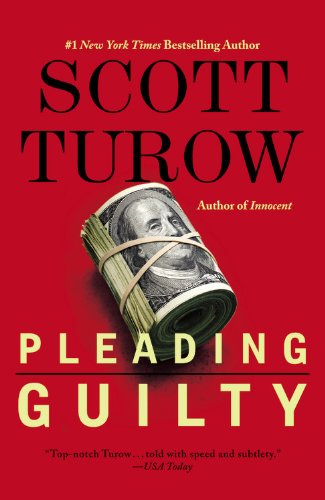 Third, strange that he should mention “the stream” since water is one of the few resources in a society that is almost never priced. Not by the government, and private persons are not allowed to own bodies of water, so they cannot do so. This is one reason we have relatively parched places (Southern California,  Arizona, Nevada, any desert you care to name), coupled with others which are up to their armpits in water (Canada, the Pacific Northwest). When oranges are plentiful in Florida, but not in New Hampshire. It is market prices, and the lure of profits, that spreads this fruit around the country, and the world, to where it is needed. Too bad water markets are truncated, and not allowed to perform this task. (See this book of mine on that subject: Block, Walter E., and Peter Lothian Nelson. 2015. Water Capitalism: The Case for Privatizing Oceans, Rivers, Lakes, and Aquifers. New York City, N.Y.: Lexington Books; Rowman and Littlefield. I wanted to add “mud puddles” to the title of this book but was discouraged from doing so.)

Fourth, why to sneer at “this nifty indispensable stuff like balsamic vinegar and menthol cigarettes.” The people in Venezuela would be greatly desirous of having these commodities available to them, along with toilet paper, baby diapers, milk, shoelaces, candy, orange juice and other “nifty indispensable stuff.” And why don’t they have them, pray tell? Could it be because, in that unhappy country private property rights, profits and market prices are under attack?  Have we learned nothing from the examples of East and West Germany, North and South Korea? Well, some novelists, however, talented in other ways, have clearly not.

Then, there is this statement of his: “But what kind of ethical social system takes as its fundamental precepts the words ‘I’ ‘me’ and ‘mine?’”  Ok, ok, fair point. But, only against the Randroids. Why paint all libertarian free enterprisers with this particular brush?

I conclude with the sentence from this passage that infuriates me the most: “Our two-year-olds start like that (“I” ‘me’ and “mine”) and we spend the next twenty years trying to teach them there’s more than that to life.”   Of course, there’s more than “I” ‘me’ and “mine” to life. There’s love. There’s friendship. There’s beauty. There’re Mozart and Bach. There are sunsets and prisms and rainbows. But there’s not that much more to the economy than private property rights, profits, freely created prices. No free enterpriser ever denied that there was more to life than these life-giving institutions. 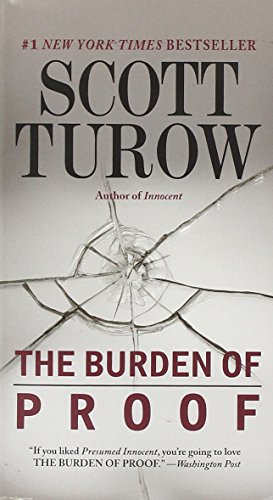 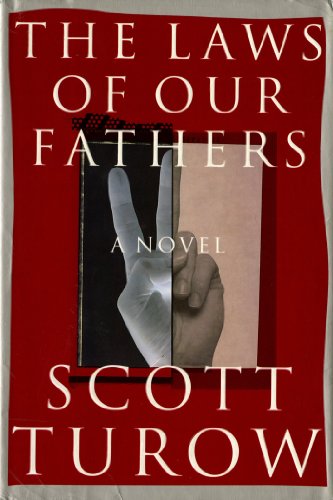 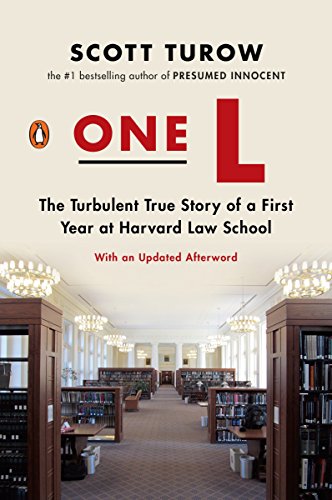