If you don’t drink enough water, you can easily become dehydrated. Many actually mistake their thirst for hunger, and this is one of the basic premises behind the idea that drinking water may alleviate hunger and help you lose weight.

Many studies support this idea, though, so it’s not just pure hype. Most recently, researchers found that adults who were chronically under-hydrated had higher body mass index (BMI) and were more likely to be obese compared to well-hydrated adults.1,2,3,4,5

While this study does not prove drinking more water will help you lose weight, it does suggest staying well-hydrated is associated with slightly lower body weight.

On the other hand, a 2013 systematic review of 11 studies and two other meta-analyses concluded that while high-quality studies were still lacking, increasing your water consumption when on a diet does appear to be helpful for weight loss.6

So is it all about filling your gut with water to alleviate hunger pangs? As explained by Authority Nutrition,7 there are actually a number of mechanisms at play. Studies have shown that drinking water may:

Research suggests replacing other beverages with pure water typically lowers your overall caloric intake by about 9 percent, or 200 calories a day.8

In a 2010 study,10 adults who drank 500 milliliters (ml) of water prior to each meal lost an additional 2 kilograms (kg) or 4.4 pounds over three months compared to the non-water group.11

Another study12,13 published in 2015 had very similar outcomes. Adults who drank 500 ml of water 30 minutes before each meal lost 3 pounds more weight over 12 weeks than those who did not preload with water.

Overall, they lost 4.3 kg, or 9 pounds, over the course of the study, which is what you could expect from joining Weight Watchers for 12 weeks.

For example, adults who drank 500 ml or about 16 ounces of water increased their metabolic rate by 24 and 30 percent respectively in two separate studies.14,15 The metabolic rate began to rise within the first 10 minutes, and peaked around 30 to 40 minutes afterward.

In a third study, overweight women who drank in excess of 1 liter (L) or 34 ounces of water per day lost an extra 2 kg (4.4 pounds) of weight over the course of a year.16

Overweight and obese children who drank 7.5 ml of cold water per kg of body weight (averaging 518 ml) also had a 25 percent rise in resting energy expenditure.17

How to Gauge Your Personal Water Requirement

As noted earlier, many of the studies looking at water consumption for weight loss involve drinking 500 ml (16 ounces) of water before each meal. That’s basically two tall glasses of water. As for the conventional recommendation to drink eight 8-ounce glasses of water per day, there’s no real science to back that up. 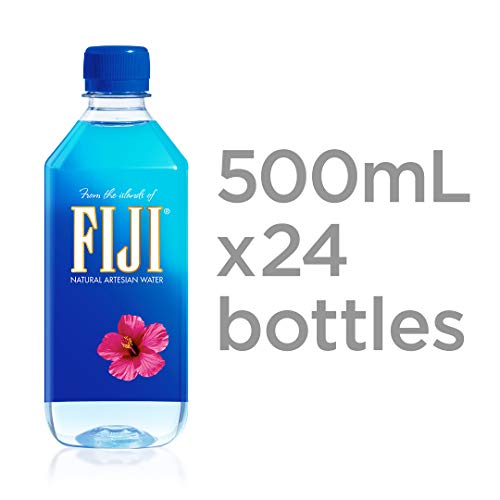 Water requirements are in fact extremely individual and can vary from day to day, depending on your age, body size, activity level, temperature and so on. Personally, I drink about three-fourths to 1 gallon of water per day, and I’m quite active under the Florida sun.

Three strategies that will help you gauge your water requirement on any given day are:

Bear in mind the thirst reflex tends to be underdeveloped in children and can be compromised in older adults, and by the time you actually register thirst, you may already be somewhat dehydrated. If your mouth is dry, that’s a sign to rehydrate.

If you’re an athlete, a 2 percent dehydration level is enough to cause a 10 percent decrease in athletic performance,18 and recent research shows driving while dehydrated reduces your concentration and reaction time to the same degree as being legally drunk and/or sleep deprived.19

For these tests, hydrated drivers drank 200 ml (6.76 ounces) every hour; dehydrated drivers got only 25 ml (less than 1 ounce) of water an hour. This kind of data may also hint at the amount of water you need in order to optimize your brain function and physical performance.

One caveat: riboflavin (vitamin B2; also found in most multi-vitamins) will turn your urine a bright, almost fluorescent yellow, which will make judging your water requirement based on the color of your urine more difficult.

Other Signs and Symptoms Suggesting You May Need More Water

Other, more subtle signals indicating your body may be lacking in water include:20,21

Kidney stones are another “symptom” suggesting you may be chronically dehydrated, as the No.1 risk factor for kidney stones is insufficient water intake. If you aren’t drinking enough, your urine will have higher concentrations of waste products, including substances that can form stones. Stone-forming chemicals such as calcium, oxalate, urate, cysteine, xanthine and phosphate will have less chance to settle and bond in your kidneys and urinary tract if you’re urinating frequently. 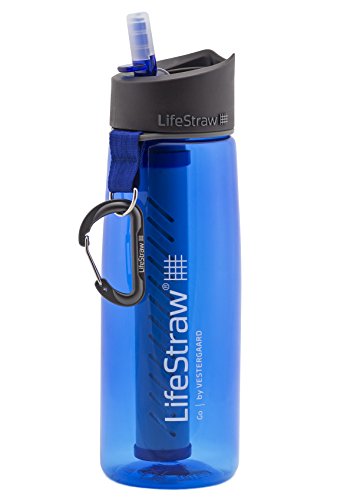 According to the results of a large meta-analysis,22 presented at a National Kidney Foundation meeting in Dallas, Texas, in 2015, people who produced 2 to 2.5 L (approximately 68 to 84.5 ounces) of urine per day were 50 percent less likely to develop kidneys stones compared to those who produced scantier amounts. To generate that amount of urine, people typically had to drink eight to 10 8-ounce glasses of water daily.

Guidelines issued by the American College of Physicians (ACP) in 2014 call for those who have had kidney stones in the past to drink enough water to produce 2 L (68 ounces) of urine each day, which they say can reduce your chances of a recurrence by about 50 percent.23 The National Kidney Foundation (NKF) also recommends drinking more than 12 glasses of water a day to avoid stones.

Too Much Water Has Its Own Risks

While most people don’t drink enough water for optimal health, too much water also has its risks. You don’t want to overdo it. As detailed in a previous paper in the British Medical Journal (BMJ),24 excessive amounts of water can cause your sodium level to drop to a dangerously low level, causing hyponatremia; a condition in which your cells get waterlogged and swell.

While most cells can handle this swelling, your brain cells cannot, and most of the symptoms are caused by brain swelling. Symptoms of hyponatremia include:

This condition is most common among athletes who rehydrate excessively. Clearly, staying well-hydrated is essential. But it may be unwise to force yourself to drink a certain amount of water just because someone said so. Remember, hydration needs are highly individual, and using your thirst, the color of your urine and frequency of urination are the best ways to gauge your personal needs on any given day.

One of the first pieces of advice I offer to anyone trying to lose weight is to stop drinking soda, fruit juice, sports drinks and any other sugar-laden, high-calorie beverage. This is especially true of drinks containing high-fructose corn syrup (HFCS), which has been shown to have the most adverse metabolic consequences, fueling weight gain, non-alcoholic fatty liver disease (NAFLD), high blood pressure, type 2 diabetes and more.

While many are getting savvy about the dangers of soda, fruit juice is still considered “healthy” by most. This is a serious mistake. As illustrated in this Health Science infographic, fruit juice is just as hazardous as soda, and in some cases even more so. Replacing all sugary beverages with pure water can make a significant difference if you’re trying to lose weight or improve your health.

It’s important to recognize that your body loses water throughout each day, even when you’re not sweating, and that you need to constantly replenish this fluid loss. While soda, fruit juices, sports drinks, energy drinks and other beverages typically contain a fair amount of water, they are poor substitutes for pure water and generally do not count toward this requirement.

Many commercial beverages also contain diuretics like caffeine, which will only dehydrate you more. So if you’re thirsty, don’t reach for a caffeinated beverage.

Remember, research shows drinking just one can of soda per day can add as much as 15 pounds to your weight over the course of a year.25 One sweetened beverage per day also increases your risk of developing diabetes in the next decade by 18 percent, according to a 2015 meta-review.26,27

Previous research has shown this risk may be far higher than that. Frequent soda drinkers also have a higher cancer risk, courtesy of both its sugar content — which has been identified as the top contributor to the surge in cancer — and potentially carcinogenic ingredients like 4-methylimidazole found in caramel color.28

Hydrate Well, but Be Mindful of Your Water Quality

So to stay well-hydrated, drink pure water. This is true when exercising as well, as most sports drinks are loaded with sugars and other questionable ingredients. Unless you have access to pristine good water (which is quite rare these days) or a natural gravity-fed spring, 29 I strongly recommend filtering your water.

It can also be a good idea to “restructure” your water. I’ve previously interviewed biomedical engineer Gerald Pollack, Ph.D., on the subject of living, structured water. His book, “The Fourth Phase of Water: Beyond Solid, Liquid, and Vapor,” clearly explains the benefits of living water, or what he calls EZ water — EZ standing for “exclusion zone” — which has a negative charge. 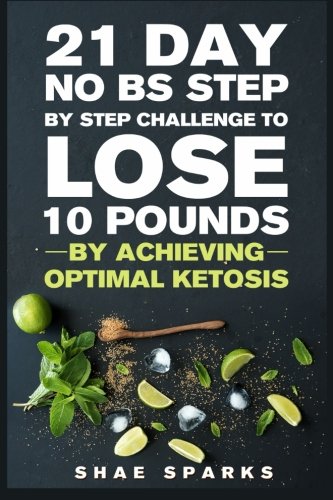 This water can hold energy, much like a battery, and can deliver energy too. This is the kind of water your cells contain; even your extracellular tissues are filled with EZ water, which is why he believes it’s so important to drink structured water for optimal health. I drink vortexed water (which increases EZ) nearly exclusively.