15 Educational Facts About 'Back to School'

No one expected Back to School to be a hit. But the Rodney Dangerfield comedy—which saw the legendary comedian starring as Thornton Melon, a self-made millionaire who attends Grand Lakes University with his son, Jason, and becomes the most popular man on campus—ended up becoming the second highest-grossing comedy of 1986 (only Crocodile Dundee made more). To celebrate its 30th anniversary, here are some facts about the only film that ever dared to pair Dangerfield with Robert Downey Jr., Sam Kinison, and Kurt Vonnegut.

1. HAROLD RAMIS MADE A KEY REWRITE.

In the original draft of the script, Thornton still tries to motivate Jason by attending his college, but he was a “poor schmo.” It was Harold Ramis who suggested it would be a funnier movie if Thornton were rich. Dangerfield convinced Orion Pictures to delay production and hire Ramis to rewrite the script. 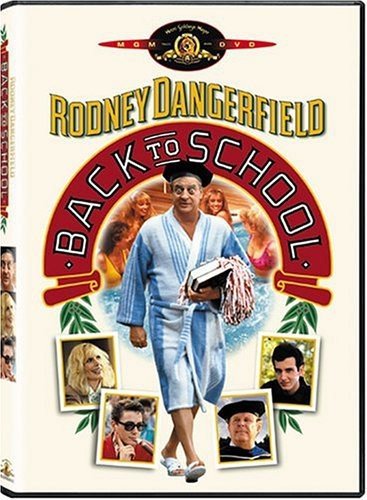 Jim Carrey was eventually deemed too young to play Professor Terguson. Years later, producer Chuck Russell remembered Carrey when he was tasked with directing The Mask(1994).

3. IT WAS THE FIRST TIME WILLIAM ZABKA REALIZED HE MIGHT BE GETTING TYPECAST AS A VILLAIN.

When William Zabka—who played Johnny Lawrence in The Karate Kid and Greg Tolan in Just One of the Guys—landed the part of Chas in Back to School, he started to notice a pattern forming. “When Back To School came around, that was the first time I thought, ‘Hey, wait a minute. This is starting to happen too much,'” he said.

The then 20-year-old actor burned the candle at both ends then. He told Rolling Stone, “I’d fly back to Los Angeles for a couple of days during the week to shoot the movie and then fly back and, ‘Live, From New York, It’s a Tired Young Man!'”

5. SALLY KELLERMAN ONLY KNEW RODNEY DANGERFIELD FROM HIS BEER COMMERCIALS. 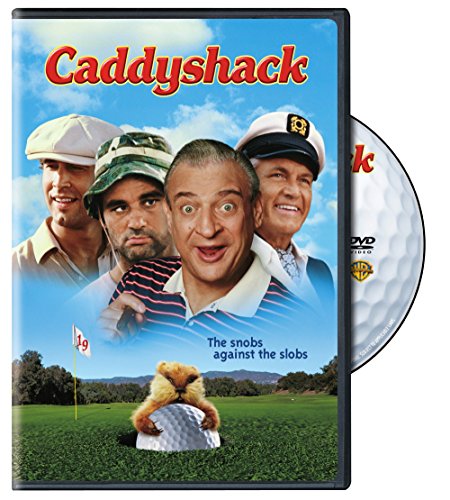 Sally Kellerman admitted to Orange Coast Magazine in November 1986 that she “didn’t really know who Rodney Dangerfield was,” only having seen him in his Miller Lite commercials. Therefore she “wasn’t just flipped out of my mind at being the woman who lifts him up. I thought, ‘Oh, whoopee! You’re going to get to play his love interest.’ Ye gods, I knew I’d made it.” But the two got along. “The second day we met, he said, ‘Did you change your hair?’ And I said, ‘No, did you?’ After that I liked him so much. He’s such an odd guy.”

The big oral exam was in the Nimitz Room of Bob Hope Patriotic Hall, where Jennifer Beals (well, her body double) danced in the final scene of Flashdance (1983). Dr. Diane Turner’s residence is the same home where Jamie Lee Curtis gets terrorized by Michael Myers in Halloween (1978). 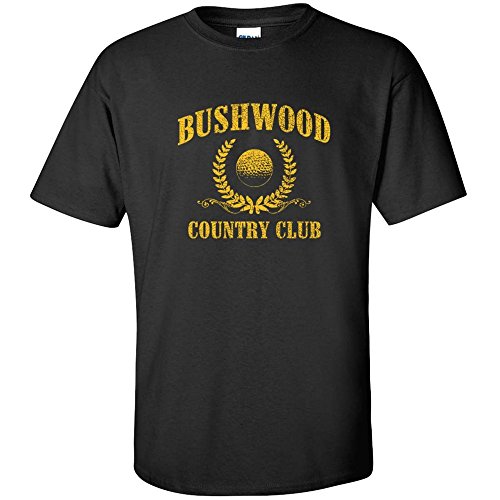 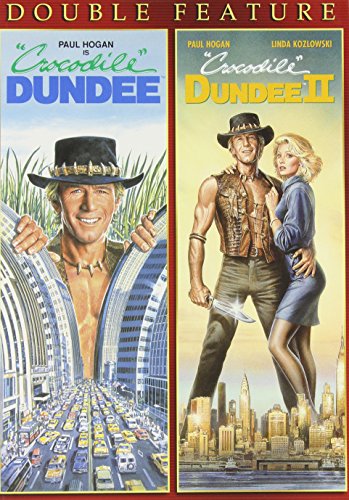 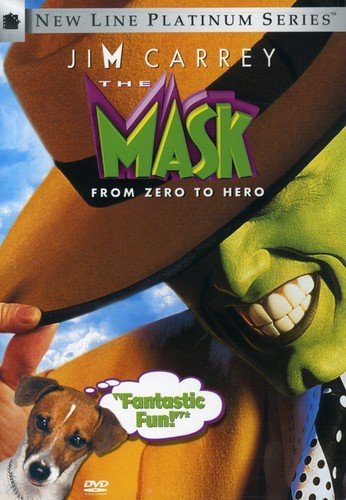 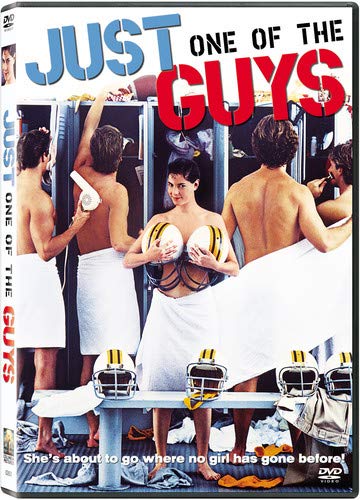 6 Ways To Do a Body DetoxHillary’s Obscene Reaction