Americans Are Waking Up to the System

As far as I can remember, I have known commonsensically from about the second or third grade [around 1947] that activities like cigarette smoking, boxing, drinking while driving, and many other mass activities in our society are dangerous for your  health, your mind [in the case of boxing], and your life [especially in the case of driving while drinking].

I was not a medical genius. I did not know that sunburns could lead over many years to dangerous and life-threatening skin cancers. I did not know of the dangers of long-run sugar consumption. etc.

But those first three dangers seemed obvious from what I could see and heard of routinely in American schools around the country.   I saw the coughing fits in the morning and so on among big cigarette smokers like my mother. In the second grade some older boys in Baltimore convinced me to try a cigarette. I couched badly and it hurt. I assumed from then on it was harmful.

From some time early in life I knew about “punch drunk” boxers and I never tried boxing, though I loved sports in general and was very athletic.

Everyone knew that drinking much and driving had deadly relations [later defined as positive correlations].

I’m sure lots of other people have had the same experiences over the centuries. There were doctors two centuries ago who discovered in cases that what we call Parkinson symptoms were probably caused by head blows over years in boxing.

I have “discovered” many other obvious facts about dangers in our society  over my long life and actually written a great deal about  them over the decades before they were officially discovered. The horrific dangers of multi-drug users by older Americans, especially in the brain, is one example of that. I’ve written lots on that. It’s obvious with no billion-dollar studies that multi-drug use, especially involving brain-mood changes, are a major cause of the soaring Alzheimer’s Medical Plague in our society and other Western societies.

If you are intelligent and follow what is happening in our society, I expect you have the same experience. It’s easy and obvious.

The same things are true about the total corruption at the top of our society in politics, law and judges, the Big Media, etc etc.

Intelligent people see through all the mass mistakes, Big Pharma propaganda, political lies  etc. It takes most people many years to “catch on,” but they do eventually. The slaves of totalitarian societies eventually realize their “freedoms” are staged propaganda.

They then revolt against the System and it collapses.

This is happening very fast in America now and Donald Trump and Bernie Sanders are helping people to see the total corruption, total lies, total propaganda, hidden evils of the System.

The criminals running the System at the top are terrified and striking back viciously. But their days are now short.

Once people see how the Evil Wizards at the top are rigging the System, they never forget and the whole System soon implodes. 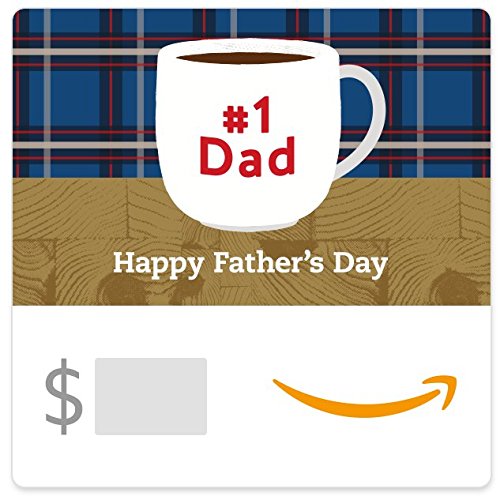 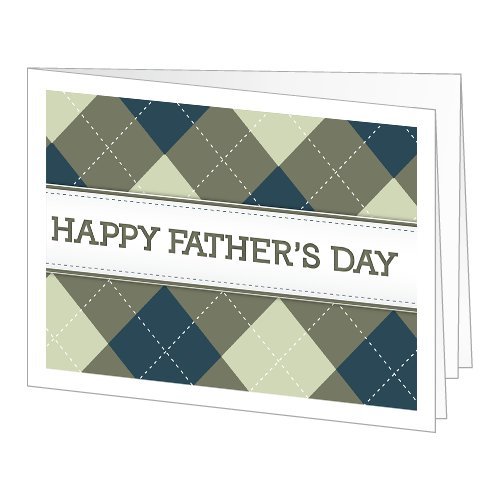 The Gathering Storm Are You in Danger From Your Car?