Letter From the Bluegrass State

Politics is a blood sport in Kentucky.Following a tense budget battle with Democrats in the legislature, Kentucky’s crusading new Republican Governor Matt Bevin is now taking aim at Kentucky’s history of systemic government corruption, which the FBI Special Agent in charge of unearthing Democrat wrongdoing in the Commonwealth went so far as to call “an open secret.”  He added that in some parts of the Commonwealth, public corruption was “tolerated” and “ingrained.”

According to the New York Times, Bevin alleges that during his predecessor  Governor Steven Beshear’s tenure “state employees were coerced into contributing to political campaigns and that a contract was improperly steered to a politically-connected company.”  Bevin made his charges public on the same day that federal prosecutors secured a guilty plea to federal bribery charges by former Beshear Personnel Cabinet Secretary, Timothy Longmeyer. 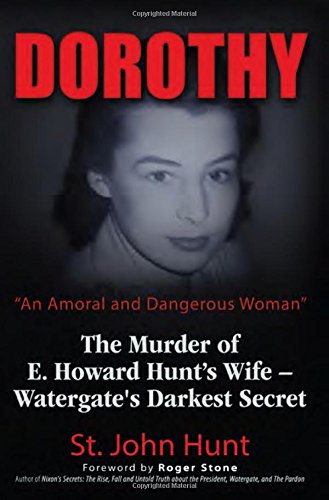 According to the Lexington Herald-Leader, Longmeyer, a well-connected Democrat, “took kickbacks from a contractor in 2014 and 2015 while he ran the Personnel Cabinet for Beshear.  In exchange for $197,500 in cash and $6,000 in illegal campaign donations, Longmeyer arranged for the contractor to organize focus groups and perform telephone surveys for Humana and Anthem, the companies that provided insurance to state workers through the Kentucky Employees’ Health Plan.”  More on the Anthem connection later.

Sources say that Longmeyer’s guilty plea should prompt a closer look at some of the players involved in a less-publicized Kentucky drama – the outrageous $870 million judgment against Amaya/Poker Stars related to online gambling by 34,000 Kentucky residents.  A judgment that Governor Bevin’s legal team must know has zero chance of holding up on appeal based on a clearly applicable and definitive ruling from the highly-respected Seventh Circuit Federal Appeals Court that struck down a substantially similar, if not identical, case in Illinois.  Interestingly, in light of current events, the case against Amaya/Pokers Stars was not brought by Attorney General Jack Conaway, but rather direct from the Administration of former Governor Beshear.

In his opinion on the case, Federal Judge Richard Posner discredited the use of the antiquated 19th century “Loss Recovery Law” to seek damages against Amaya in Illinois, which is nearly identical to the centuries-old statute used to justify the massive judgement against Amaya in Kentucky.  Logic would dictate that if a Federal Appeals Court rules that losing players can’t sue Amaya in Illinois, then certainly a third-party like the Commonwealth would have no legitimate claim. 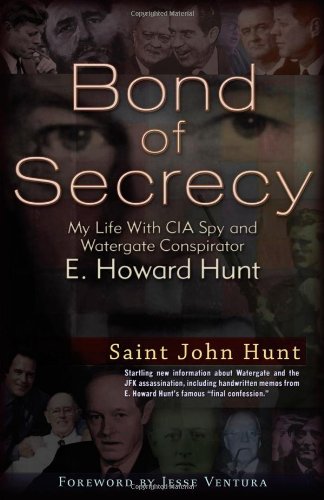 So, you are probably asking, how did such a weak legal case turn into a nearly billion dollar judgment?  Why didn’t the Attorney General bring the case under a consumer statute? Instead, the plaintiff is the Governor’s Cabinet Secretary suing under an obscure 1890’s law. The Commonwealth’s lead attorney is William H. May, III, who previously served as General Counsel to the Kentucky Democratic Party. Can you say inside deal?

The Amaya/Poker Stars judgement was entered by Franklin County Circuit Court Judge Thomas Wingate, who the Kentucky Club for Growth described as “one of the most politically stilted judges in Kentucky” and whose rulings are frequently reversed by a higher court.  In light of all that is going on, it’s notable to point out that Mr. May was once questioned by a federal grand jury as part of the Ross Harris vote-buying scandal back in 2005 involving the campaign of Family Court Judge Debra Lambert, the wife of then Supreme Court Chief Justice Joseph Lambert.  May’s law partner, Jim Deckard, was Chief of Staff to Chief Justice Lambert at the time.  Moreover, according to the popular political blog BluegrassReport.org the two cases were tied together.  They reported that Chief Justice Lambert was investigated “for his involvement in a multi-million dollar appeal by convicted felon Ross Harris, who months earlier made thousands of dollars in illegal contributions to Lambert’s wife, Family Court Judge Debra Lambert.  Those donations came during the final days of her 2000 re-election campaign, and just months before Lambert himself cast a tie-breaking vote that allowed Harris to keep a $14 million jury award.”  During the related investigation, Deckard pleaded the Fifth when called to testify.

Mr. May’s law firm, Hurt, Deckard & May, has a sweetheart contact with the Commonwealth that would permit them to take an unprecedented (and outrageous) 25% contingency on any final judgement, and that Judge Wingate’s rumored future daughter-in-law, Moira Mulligan, has been employed by May’s law firm since May 2012 as a “summer” associate.  We will let you draw your own conclusions from there.

Apparently, the $870 million figure was calculated by Mr. May and his firm without any third-party expert affidavit, and Wingate simply signed off on it.  Talk about letting the fox guard the hen house.  The amount is absurd given that Poker Stars (which was purchased by Amaya in the summer of 2014) generated only $18 million in revenue from their operations in Kentucky.  You can do the math on the different between 25% of $18 million vs. $870 million.  If that wasn’t bad enough, Mr. May’s firm just announced their intent to file a motion seeking to bypass the Kentucky Court of Appeals and transfer the case directly to the Kentucky Supreme Court citing Governor Bevin’s budget address as the basis for expediting the case.

Finally, and germane to the current controversy in the state, Mr. May, along with Stephen Huffman, also own and operate a lobbying firm called HCM Governmental Relations LLC, which shares the same membership, address and telephone number as the law firm.  Among their clients, May and Huffman are lobbyists for Anthem, who are at the center of the charges against Mr. Longmeyer.

Interesting times here in Kentucky.  We’ll keep you posted as this story develops.

The Best of Saint John Hunt

The Most Significant Election Ever? The Biggest Fraud in Political History?