Despite the name, heartburn doesn’t affect your heart, but rather your esophagus in the area of your chest around your heart. You’ll feel a burning sensation in your chest and maybe experience a sour taste in your mouth. Some people find that the pain lasts for just minutes and others experience the pain for hours.

Occasional heartburn is common and usually not serious. However, if you experience it frequently, it can lead to inflammation of your esophagus and, over a long period of time, to esophageal cancer.

One of the most common prescriptions written for heartburn are proton pump inhibitors (PPIs). Some of these drugs are available over-the-counter and others are prescription only.

While these drugs are easily accessed and often provide some relief, they have been associated with chronic kidney disease (CKD), sometimes leading to kidney failure.1

As you eat, food begins the process of digestion in your mouth with chewing and the addition of saliva. When you swallow, the food travels approximately 10 inches down your esophagus and enters your stomach through the lower esophageal sphincter.

This sphincter opens like a gate to allow food into your stomach. Normally the sphincter closes when the food has passed through. If it doesn’t close all the way, acid from your stomach will reflux through the opening and up into your esophagus.

Your stomach acid can irritate your sphincter, making it weaker, and irritate your esophagus, causing a searing pain you know as heartburn. You may recognize specific foods or body positions that trigger your heartburn. Things that will commonly make it worse include:2,3 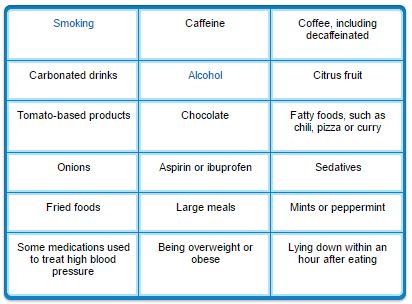 Frequent heartburn can lead to esophagitis, narrowing of the esophagus, difficulty swallowing and bleeding from the esophagus. This can be a symptom of gastroesophageal reflux disease (GERD), an inflamed stomach lining (gastritis), peptic ulcer or hiatal hernia.

What Are Proton Pump Inhibitors (PPIs)?

Stomach acid is a normal part of digestion. However, when the acid is in contact with tissue not designed to withstand the decreased and highly caustic pH, damage can occur. Proton pump inhibitors are drugs taken by mouth to reduce the production of acid in your stomach.

These drugs may be prescribed to treat duodenal ulcers, peptic and stomach ulcers, reduce acid production so the esophagus can heal and reduce the symptoms of acid reflux. There are several different generic names and brands names for PPIs:4 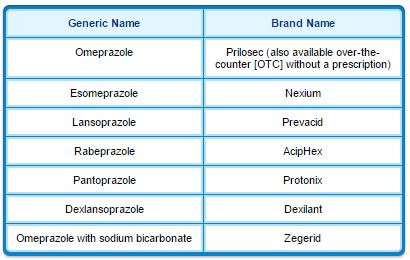 Research authors published in JAMA speculate the rise in numbers of individuals diagnosed with CKD in the past years can be attributed to the increased number of people using PPIs to treat acid reflux.

This rise is faster than would normally be expected from known risk factor trends, such as high blood pressure and type 2 diabetes.5 Lead author Benjamin Lazarus from the University of Queensland in Brisbane, Australia, writes:6

“We note that our study is observational and does not provide evidence of causality. However, a causal relationship between PPI use and CKD could have a considerable public health effect given the widespread extent of use.

Study findings suggest that up to 70 percent of these prescriptions are without indication and that 25 percent of long-term PPI users could discontinue therapy without developing symptoms. Indeed, there are already calls for the reduction of unnecessary use of PPIs.”

The use of PPIs is associated with other health risks as well.

Your stomach acid helps reduce vitamin B12 into a form your body can readily absorb from your digestive tract. Research found use of a gastric acid inhibitor is significantly associated with a vitamin B12 deficiency.7

This vitamin deficiency is associated with anemia, swollen and inflamed tongue, difficulty thinking, weakness and fatigue. A B12 deficiency can be slow to develop and may intensify over time.8

A meta-analysis of a variety of studies systematically examined the effects of PPIs on iron absorption. In general each study had slightly different conclusions, but when combined they consistently determined that long-term use of PPIs had important clinical implications on the absorption of iron.11

People taking PPIs have a higher risk of acquiring pneumonia than those who don’t use the drug. The association was documented in hospitalized patients and those living in the community. With a reduced acidity level in the gut from PPIs, bacterial counts can go up. Individuals who suffer from GERD may experience bacterial loaded stomach contents traveling up the esophagus and inhaled into the windpipe and lungs.12 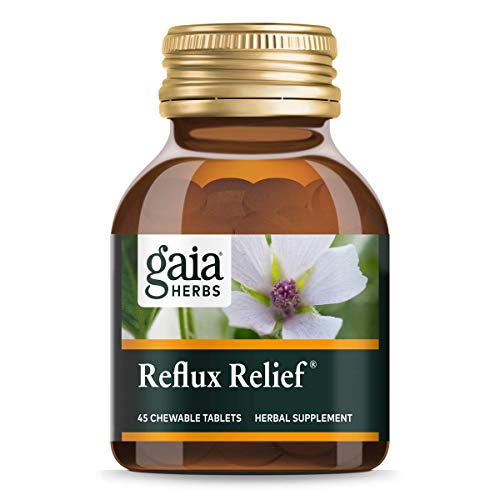 In May 2010 the FDA mandated a high-risk warning for fracture be placed on bottles of PPIs.13 The greatest risk was associated with people who took the highest dose for a year or more. The FDA recalled the safety warning on OTC PPIs because they were marketed for intended use of 14 days and not on a long-term basis.

However, many people were using OTC heartburn drugs for longer than two weeks and taking doses higher than recommended. Although the FDA acknowledges that consumers may take PPIs longer than recommended, they did not resume the increased fracture risk warning on the label of the OTC PPIs.14

PPIs Treat the Symptom and Not the Cause

Heartburn is not related to having too much acid, but rather an overgrowth of bacteria in the stomach. In 2005, the Nobel Assembly decided to award the Nobel Prize in Physiology or Medicine jointly to Barry Marshall and J. Robin Warren for their discovery of the link between the bacteria helicobacter pylori and gastritis and peptic ulcer disease.17

Called an “unexpected discovery,” Marshall and Warren linked inflammation and ulceration of the stomach to an infection from bacteria. Although the ulcerations appear to heal by reducing the gastric acid in the stomach, they often quickly relapse because the treatment did not reduce the level of bacteria or treat the inflammatory response.

Helicobacter pylori causes a chronic infection that may or may not be symptomatic. The infection usually first appears in the lower part of the stomach and triggers inflammation and pain. The high acidity in the stomach is normally a poor environment for bacterial growth. Treatment with PPIs reduces the acidity and allows bacteria to flourish. Other studies also support the theory that reflux diseases are triggered, in part, by an overgrowth of bacteria.18,19,20

The ultimate goal in the treatment of reflux disease and heartburn is to restore your natural balance of stomach acid and reduce helicobacter pylori bacterial growth. The first step to restoring balance to your intestinal tract and gut is to severely reduce or eliminate the nutrients these bacteria require to grow.

Processed foods and sugars create an imbalance in your digestive microbiome and promote the growth of pathogenic microbes. Eating real, organic foods is the first step toward re-establishing a healthy gut. Reduce or completely eliminate the foods you’ve found that trigger your heartburn. Many people find it necessary to eliminate mints, caffeinated drinks, coffee, alcohol, nicotine and chocolates as their gut is healing.

Another factor in reducing pathogenic bacteria is to reseed your gut with beneficial bacteria. You can use either traditionally fermented foods or a high-quality probiotic supplement. These can naturally help to reduce the bacterial growth of helicobacter pylori in your gut. 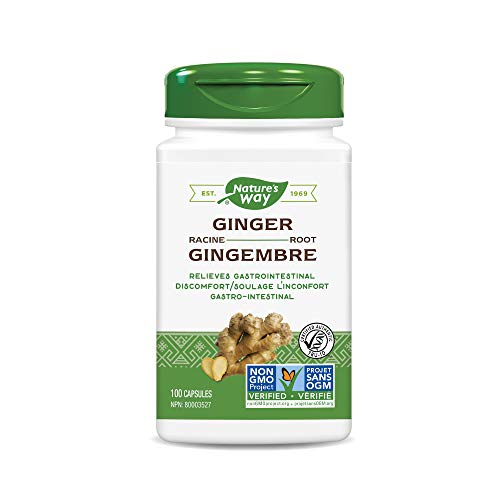 Vitamin D is important to address any bacterial overgrowth in your body. Optimized vitamin D levels can be obtained through daily sun exposure or through the use of an oral vitamin D3 supplement. It’s important to remember to take vitamin K2 with your vitamin D3 to reduce the risk of hardening of the arterial walls.

A tablespoon of raw, unfiltered apple cider vinegar in 6 ounces of water daily can help to balance your gastric acid production and create an inhospitable environment for helicobacter pylori growth.

Ginger root also has a protective effect on your gastrointestinal tract. Put two slices of fresh ginger root in 16 ounces of hot water and allow it to steep for about 30 minutes. Drink it about 20 minutes before a meal. In one study, the use of ginger root proved six to eight times more potent in the treatment of heartburn than Prevacid.23

Previous article by Joseph Mercola: The Science of Sweating