It’s depressing when even Jalopnik – a car site that’s supposed to be into cars – throws a bukakke party for the new Tesla 3.

Which is a car in the same way that this is an airplane:

Elon Musk’s latest four-wheeled exercise in rent-seeking will reportedly be “sold” (fundamentally dishonest word; I’ll explain) for about $35,000 to start. Which is a “deal” – sort of – when compared with the other Tesla, which has a starting price just under $70k.

Jalopnik writes (if it can be described as such): 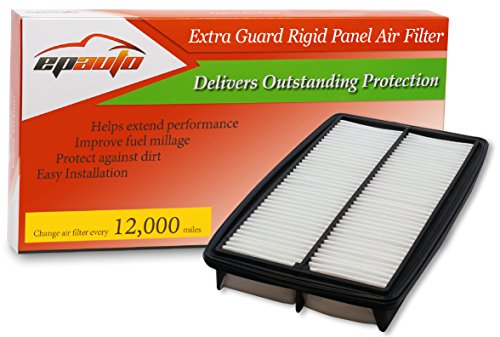 The “writer” (sorry, I can’t help myself) then goes on to abuse the “shit talkers” (that’d be me) who “howl all day” about the electric Edsel’s range and recharge issues – which have not been solved.

As per usual, this article – pretty much all the articles – parrot Tesla’s press kit talking points about the car’s potential range, which is “up to” 300 miles. Well, sure. You might also earn “up to” $100,000 a month working from home, using our multi-level marketing scam. Just call 1-800-BULLSHIT and sign up now.

It amazes that so many people still fall for the “up to” schtick.

The editorial laziness, the engineering ignorance – or the bought-and-paid-for shilling is truly spectacular.

Ok, sure. The car might indeed go “up to” 300 miles… if you live in a nice warm place like southern California…. if you drive on mostly flat roads and like a Clover (gimpy acceleration, stick to within a few MPH of the speed limit) and avoid using electrically powered accessories like the headlights and heater and air conditioning.

Previous article by Eric Peters: Why Did VW ‘Cheat’ the Federal Mobsters?