Untethering: 10 Days Without the Internet

So, recently, it probably seemed like I vanished off the face of the earth. Well, it turns out I only vanished from the virtual earth because we were without the internet.

No, I didn’t get buried under a mound of moving boxes. We’re alive and well here in the mountains, although we were somewhat disconnected for a while. This was a huge move – while I thought to move as a prepper was an enormous undertaking, it was nothing compared to moving as a prepper/homesteader. Moving the contents of a barn, chicken coop, and house was a tremendous amount of work, even though we hired a moving company for the majority of the big stuff.

There was a great deal to coordinate on either end, such as getting the new shelters ready for the animals, getting the animals themselves over here, and making sure nothing ate them on their first night here. (We’re up in Bear Country here.) Unfortunately, we had an escapee that was never seen again: my daughter’s beloved cat that she raised from a bottle-fed, abandoned kitten.  He managed to push a screen out of the window and vanished into the 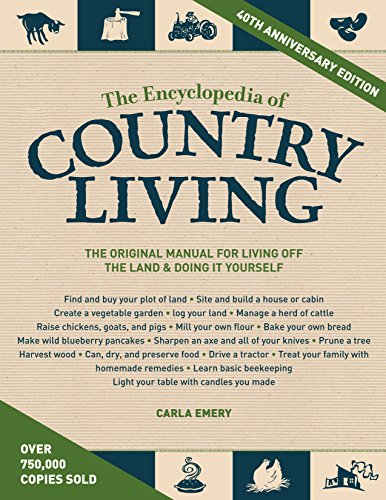 forest. While we hope he found a nice home with someone, we know that was probably not his fate.

Our biggest lesson didn’t have anything to do with the shuffling of boxes, though. It came from our disconnection. The first 10 days in our new home were spent without the internet.

We rely on the internet a lot.

I honestly had no idea how much we used it until we didn’t have it.

To ice the cake of our disconnection, I dealt with probably the worst customer service experience of my entire life getting my internet service up and running. I would so much prefer to deal with small businesses because they actually care and provide real service, but in the case of internet out in the mountains, that wasn’t an option.

We’re talking about days and days on the phone. Literally, entire days wasted while going from one representative to another, trying to set up a simple DSL service to a home that already had previous DSL service a week before I moved in.

First, I was told it was all working just fine. I plugged in the modem – you know, the one that worked in this very home 4 days previously, and it no longer worked to receive their signal. They wanted to send me a new modem at my own expense. However, since my cell phone (with the same company) won’t work here without the modem, I got them to agree to send me a new one at their expense.

So, I waited for 2 days for the UPS guy to arrive with my new modem. When he never did, I called back.

“Oh,” said the hapless representative who picked up my call. “Um, I’m sorry to inform you that modem never got sent. I am happy to send you a new one at no charge.”

I narrowly controlled my rage. After all, it wasn’t this guy’s fault.  “The modem was already at no charge. I am working from home and educating a child with an online curriculum. I need you to expedite the delivery of a modem.”

“Sorry, ma’am, but expediting is always at the customer’s expense.”

Customer service is dead. The giant corporations that are in control of our options for cell phone service, internet service, utilities, and television know that they are the only game in town, especially in rural areas. I have been gob-smacked at how horrible what passes for service really is.

These representatives who live far away and are ruled by quotas really don’t care that you didn’t get what you were promised. It isn’t their fault, either. When you have no stake in a company, why would you really care about what the customer thinks of you? When you aren’t empowered to make things right, when you have 12 bosses listening to your every word, checking to see if you’re adhering to the rules, you really only care about keeping your job.  When you are in another country, halfway across the world, earning 50 cents an hour providing service to people in the Promised Land of America, you care even less.

We live in a world that is constantly connected – often to our detriment.

So, for 10 days, there I sat, waiting for the elusive package from AT&T that I couldn’t go anywhere local to pick up. Heck, I’d have driven two hours to get us back in action.  I couldn’t even leave the house since the package 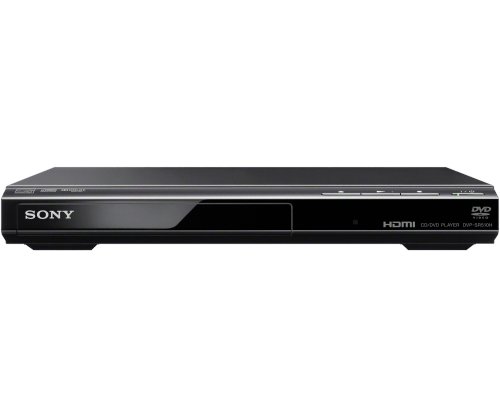 required my signature.  Aside from the fact that we had electricity, it made me think about life without the internet after some kind of massive disaster.

The upside to this is that my stuff got unpacked in record time. I was incredibly productive with regard to non-work stuff.

Since my work is all internet-based, I was forced into a vacation. (I really, really enjoy researching and writing, so this was less fun than it sounds for me.) The good news is, I was able to get our entire house unpacked and settled, get the livestock moved over into their new locations, and recover from lugging all that stuff with my poor, aching 40-something body.

For the first day or so, my daughter felt like she was camping, and not in a good, vacation-y kind of way. She was unable to chat with friends, look up information at the spur of the moment on Google, and see what everyone else was up to. She couldn’t watch Netflix or even listen to music since most of her music consisted of playlists on a streaming system.

This really got me thinking about how much many of us rely on the internet. I’m new to the whole farming/homesteading thing, so I frequently turn to the ‘net to answer my many questions.  It’s our main source of entertainment too since we ditched the cable long ago and switched to Amazon Prime and Netflix. Even many of the things we enjoy reading are online. Our phones don’t work without Wi-Fi out here in the boondocks, so communicating with the outside world required a 10-minute drive up the hill, where we loitered on the side of the road and quickly check our messages, using up our data.

But the problem with all of this connection is that it isn’t actually that good for us. This book considers our relationship to technology an addiction and asserts that our constant tether  is causing such ills as anxiety, depression, loneliness, attention disorders, and many more concerns. Another good read is this one, which is the journal of a guy who disconnected – his lessons were pretty fascinating. We’ve all seen reports of people walking off cliffs while they’re glued to their phones or seen groups of kids who are supposedly together, yet all isolated, staring at their own devices and ignoring the friend right next to them, breathing the same air.

Going low-tech can be fun

After a week, we got somewhat used to it, although I still welcomed my new modem with open arms and perhaps some champagne. 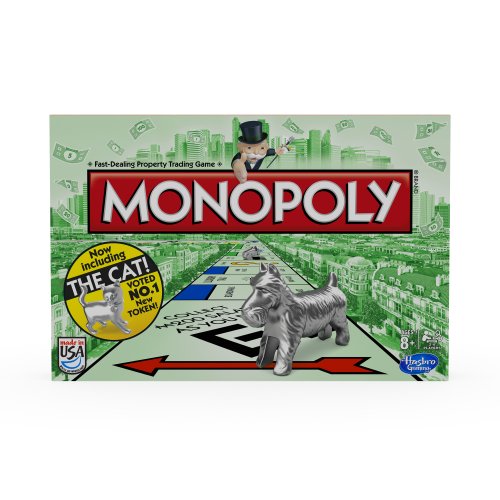 We dug out the old DVD player and the movies to sit down and have some quiet relaxation time before bed.  We found our old CD collection to get some tunes going during the day. We’ve spent a lot more time talking, playing games, and reading. I’ve cooked some fabulous, time-consuming meals, and my daughter taught herself how to make cheesecake from scratch using one of my cookbooks and the ingredients we have on hand.

I started using books as references again. I made great use of my Encyclopedia of Country Living and my copy of Chickens from Scratch when setting up my hen habitat.

We spent several pleasant hours exploring the woods and the creek behind the house, we bathed and brushed the dogs, and never have I had a more organized closet. I slept better, felt more relaxed, and accomplished a lot of those things I just never found the time for during my “connected” life.

Maybe with all its alluring convenience and entertainment value, the internet is actually not a good thing. Perhaps the reason why Americans are no longer a productive people is because we’re constantly connected to some invisible computer or cellphone tether.

We’re going to take a lesson from this and unplug a lot more often, voluntarily this time.

Well, after I catch up on my emails.

99% Failure Rate How Well Do You Know the Masters?