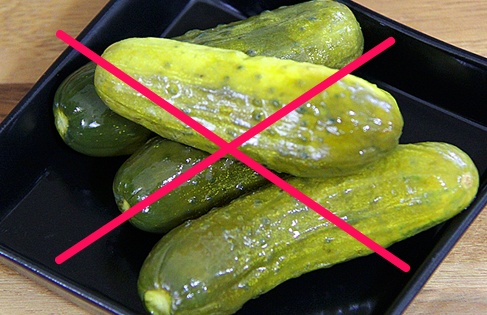 With a very high minimum wage, heavy taxes and extreme regulations. restaurant owners cut where they can. “I can’t absorb it anymore.”

See: The Great Restaurant Deluge (SanFrancisco Magazine)Between the skyrocketing cost of doing business and the unprecedented level of competition, Bay Area restaurant owners are sounding the alarm: A storm is coming.

Between the skyrocketing cost of doing business and the unprecedented level of competition, Bay Area restaurant owners are sounding the alarm: A storm is coming.

o   Minimum wage causes extreme challenges to their business model, when most income is earned by tips

o   Healthcare costs by city ordinance, spend $850,000 / year on mandated health insurance, yet as average age of employees is 26, likely not even $100,000 of that money is actually used.

“People are like, ‘Aren’t you precious, selling $5 croissants.’ Well, no, we’re just trying to pay our bills,” says Marla Bakery’s Wolf. “But try to explain to someone the idea that organic butter is five times the cost of conventional butter. They don’t give a shit. They just see it as being four times as expensive [as another croissant]. People have their limits they’re not going to go above, and they don’t understand why they would need to.”

And that’s why higher menu prices don’t necessarily mean proportionally higher check averages: “When restaurants raise prices,” says Borden, “people order less.” And if customers aren’t ready for higher prices, well, that’s too bad. “[They’re] going to have to stop asking us to subsidize their lifestyle,” Weinberg says flatly. “You’re going to have to pay double for your steak if you want to live in this fabulous city. I can’t absorb it anymore.”

Want To Fight Terrorism?The Greatest-Ever Conspiracy Against the Taxpayer?