Minneapolis, MN – The world leader in firearms information and values is proud to announce the 2016 Blue Book Top Ten- Awards for innovation in the Firearms Industry. 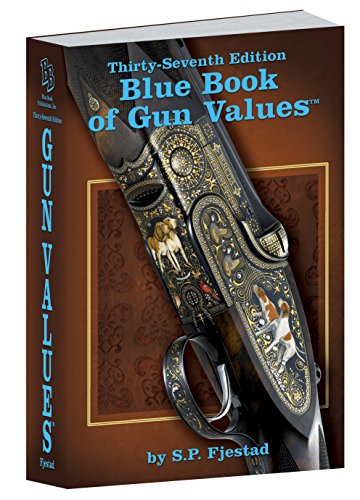 The Blue Book of Gun Values Top Ten Firearms Industry Awards for innovation and excellence in firearms and related accessories is back by popular demand for its third year. After touring the booths and speaking with manufacturers at the 2016 SHOT Show, this was an especially tough year for our panel of editors and experts to select the best of the best.

Save a couple standout firearms, there wasn’t a booming amount to boast about in regards to innovative firearms. However, accessories, optics, and related equipment blew us away! The technological progress, materials, and manufacturing have come such a long way since the inception of this award.

Without further babble, here are the pride, joy, and glory standouts of SHOT 2016:

This is revolutionary- so much so, that it’s at the very top of the list- and it shall not disappoint.

Who thinks to themselves, “Hey… let’s test the manufacturing limits of mankind and build a functional firearm out of METEORITE!!” Cabot Guns, that’s who! They took a very expensive chunk of meteorite that predates our planet, did some highly scientific testing to determine the machinability, and, naturally, proceeded to make history by creating 1911 out of it. Not just any 1911; a Cabot 1911.

This is so advanced, such a milestone in manufacturing, that no one was even able personally to view the entire firearm at SHOT, just a sample of part of a frame that had been machined. They’re not ready to unveil the incredibly stellar (pun intended) pistol, but even at this stage in the process, outlets like Forbes and The Blaze have picked up on this and run with its story. 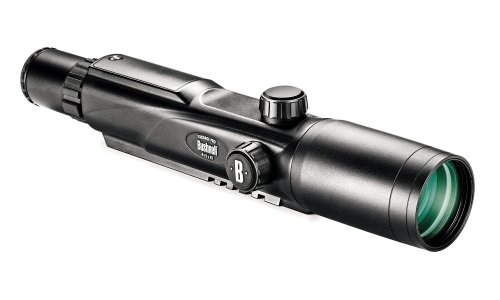 This is absolutely worthy of the “Most Innovative” title this year.

“Bump firing” is sooo 2008. This new trigger design from Franklin Armory seems to be a quantum leap forward to achieve high rates of fire. Unlike loosely holding a sliding plastic stock, this would work much better and yield much more accurate and controllable fire.

This system fires with the pull AND the release of the trigger; one shot per action. This, of course, effectively doubles the rate of fire.

Though ATF has yet to give it a green light to mass-production, your biggest obstacle will still be affording all the ammo to really enjoy this newly designed trigger.

SilencerCo makes this list two years in a row! A company known for not resting on ‘good-enough’, they created a deftly integrated centerfire pistol and silencer in a “holster able” package. Prototypes are all that’s available at this time, but knowing the development and production reputation of this company, I’m confident that production will take place on this firearm very shortly. We’ve always thought silenced pistols were cool, but with the exception of very few military secret-squirrel type missions, suppressors on pistols were mostly just a way to get high-fives on the gun range. This new concept from SilencerCo has a practical purpose as the firearm is compact, practical and very shootable. They’re even coming out with a line of holsters that will allow the owner to carry it as they would a traditional loud pistol. 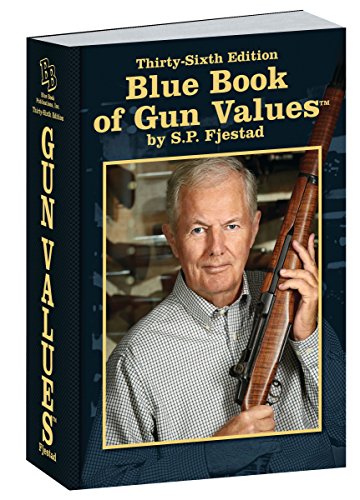 We’ve always thought silenced pistols were cool, but, with the exception of very few military secret-squirrel type missions, suppressors on pistols were mostly just a way to get high-fives on the gun range. This new concept from SilencerCo has a practical purpose, as the firearm is compact, practical, and very shootable. They’re even coming out with a line of holsters that will allow the owner to carry it as they would a traditional loud pistol.

Weight saving by using non-traditional materials isn’t a new strategy by any means, but in the optical niche of this industry, nobody (to our knowledge) has deviated from aluminum or steel tubes… until now!

Kruger Optical has developed a complete line of quality scopes with ultra-light and rigid carbon fiber tubes. We were able to inspect these first hand while at SHOT and can say the quality, optical clarity, and turrets were top-notch.

The look of this optic atop a Proof Research or Christensen Arms rifles would fit together as well as minivans fit with fanny-packs.

Thermal has come a long way in recent years. Armasight gets our vote for innovation for their new Zeus Pro sight that integrates with your phone via an app. You can see your target on your iPhone via a map with the distance to target along with a plethora of other really cool functions. Capture still images, range your target with a laser and get atmospheric conditions and GPS coordinates from this sight.All that, and the sight’s sheer thermal capability, resolution, and contrast make this an obvious stand out in the ever-growing thermal optics field. 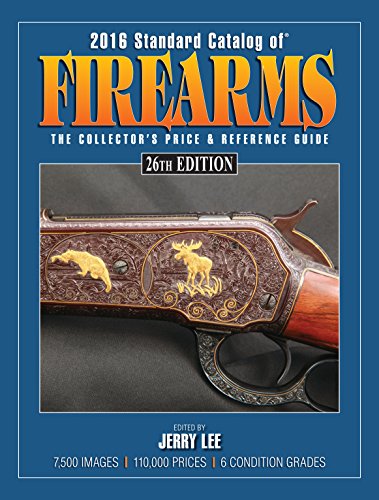 While traditional rifled slugs (and also sabots) are made from lead alloy, this Monolith slug is a departure from the norm in a big way. Meant for maximum penetration and impact through a non-deforming steel structure, no engine block is safe.

While you’re at it, have a look at their expanding Hexolit 32S (a fragmenting slug), along with their Kaviar Black (a lead pellet based concoction encased in the polymer). This Latvian company is truly out to further the shotgun ammunition market.

This is the first .50 BMG bullpup semi-auto rifle in the American (maybe world) market. There is an obvious military application with this rifle and the design is rather innovative. They’ve crammed a 24” barreled semi-auto big-bore into a package less than 40” long. No kidding.

That’s tiny, compared with Barrett’s M82A1. Anybody who isn’t impressed and intrigued on the range with this needs to find a new hobby.

For years, long range shooters have cobbled together a spotting scope/ laser rangefinder package with the aid of custom mounts, separate pieces of equipment, and, importantly, two eyepieces to co-align and sight a target in with. No more with the fully-integrated spotter and LRF. Now a shooter can identify their target and get a precise range out to 5,500M in one compact unit.

A semi-auto .30-06 with a weight of 7lbs: that’s impressive in and of itself. With a retail price of $2K, this compact rifle blurs the lines of tactical and hunting rifles. We can absolutely see the concept of an ultra-durable AR-style rifle in a deer stand, ground blind, or just knocking around in a truck ready to ventilate a stray coyote with a The good ole’ American “thirty-o-six”.

The design, finish, and shoot ability of this compact .rifle  is astounding. Given the history and pedigree of Noreen firearms, this rifle is sure to please. While you’re at it, browse their website and have a look at one of the original bad-ass rifles in .338 Lapua (Bad News model).

You’ve seen the Siaga 12, but here is a more refined and well-thought design with some additional features.

The Origin 12 builds upon the AK-style operating system and adds a break-apart and folding stock element to a great platform. That, and a dust cover, a detachable magazine, and lots of overall refinement give this new(ish) design shotgun a place on our Top Ten for 2016.