We covered the Internet bait & switch recently, and all the things you have to be aware of these days when shopping prices online.  Often, however, people respond to ads they see in the newspaper, on radio, on TV, or in a piece of mail.  When you make an inquiry on one of these prices, dealership personnel who are trained in the art of bait & switch will likely tell you to just “come on down and see us”.

Some years ago, a local Ford dealer had a TV campaign that ran for years dubbing itself as the home of the $11,995 F-150.  They made other outrageous claims; my favorite was “We’ll trade with you even if you are $12,000 upside down”.  Both claims were, of course, deceptive and misleading, but for a while, this dealership was one of the volume leaders in its market. 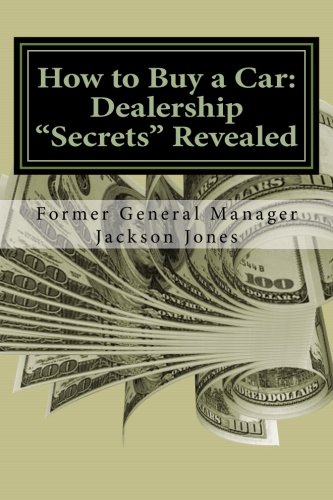 I was curious how they handled the people coming in the door on the $11,995 F-150 since I knew that if they sold a new F-150 for that price, they would be losing close to $5000.  So, I hired a professional shopper to go to the dealership, posing as a customer who wanted to buy one of these trucks.

My shopper called ahead and said he would be there early on a weekend day to purchase one of these trucks, and he would be paying cash.  Upon arrival at the dealership, the shopper was told they didn’t actually have any trucks at that price, but he would see “how close” he could get to the $11,995 price.  The salesperson and shopper walked through rows of trucks, and the shopper chose one that had the lowest sticker price on the lot. Once inside the dealership, the truck he chose was close to $20,000.

When pressed, the salesperson admitted that they didn’t actually have the $11,995 truck ever, it was just to “get people in the door”.  At least, they were honest about that part of it.  I cannot say that the dishonest dealers like this one, are as blatant today as they were ten years ago, but make no mistake, this still goes on today. 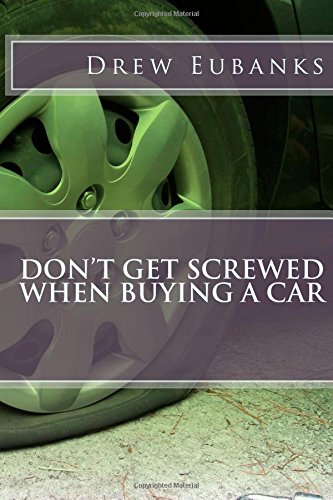 So, what are the red flags to avoid?  Odds are good your Dad told you that if something “sounds too good to be true, it probably is”.  If one dealer is offering a price much less than the others, or a huge discount off MSRP, you should be leery.  Get used to looking at the fine print on ads you see.  If you see one stock number at the advertised claim, you can just about bet that the one specific vehicle has already been sold, if it was sold at all.

When the realization sets in that you are in the middle of a bait & switch game, simply leave.  You can bet the pressure to buy will be intense, and you will be forced to give up a lot of personal information you don’t want a dealership like this to have.

For me, the big thing is, not to reward a dealership like this with your business, it only reinforces to them their tactics are working.  Bad dealerships train their staff on how to manipulate people and they count on fatigue giving them an advantage.  After hours in a dealership getting beat upon, sadly many people give in and buy. They can’t stand the thought of going through this again somewhere else, and the bad dealer wins.  Do not fall prey to this and tell all your friends and social media outlets of your experience.

The Best of Jerry Reynolds