Missing Burt and Murray: What I Know I Know

Time certainly flies. Seven years ago a dear friend to liberty, LRC, and yours truly, Burt Blumert, passed away.  At Burt’s passing, Gary North wrote, “He offered a kind of homespun wisdom, or maybe New York garment district wisdom, with a libertarian slant.”

I’ll never forget when my wife Deanna first met Burt, handed him a wafer-shaped rock and asked if it was actually gold (she didn’t believe me). Wafer in a palm, he moved his arm up and down and said “yea, it’s gold, about .8 ounces. Just to make you more comfortable, I’ll trade you a 1-ounce gold eagle for it.” He never had a bigger fan than Deanna. After filling her sizable order at that LRC conference in San Mateo, he told her, “just send me a check when you get home.”

As Gary explained, “He had no ego problem, even though he was a significant figure in the libertarian movement. He rarely had a bad word to say about anyone, although he might have bad words to say about the figure’s latest idea.” 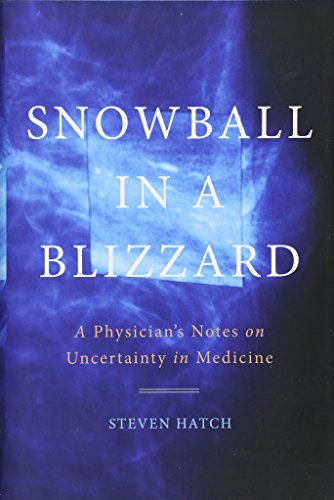 Gary forgot about doctors. Burt famously wrote on these pages “I Hate Doctors.” Burt wisely penned, “Doctor friends insist that American medical care is the best in the world. It’s also said that Americans are the freest people in the world. Neither statement provides total assurance.”

Burt, you should see us now.

Donald Trump’s healthcare plan is “I would end Obamacare and replace it with something terrific, for far less money for the country and for the people,” and of course, “We’re going to take care of the people on the street dying,”

But is affordability really the primary problem with healthcare?  Are doctors clairvoyant but just too darn expensive in a system that is miles from laissez-faire but instead inspires memories of socialist Soviet soup lines?

In his book, Snowball In A Blizzard: A Physician’s Notes on Uncertainty, Steven Hatch makes the more important point, “most of the medicine functions in the world of known unknowns–as well as the unknown unknowns!”  While many of us (not to mention doctors themselves) see doctors as infallible, Hatch writes, “doctors often may know the general outlines of a problem but may not know, or even be able to know, with total certainty the specific problem in a given patient at a given time.”

Hatch’s book struck my interest after one of my new doctors in Las Vegas told me he had bad news and worse for me after a routine review of my blood. The bad news being an 18-millimeter kidney stone. The worse, a visit to an oncologist was required, immediately.

Lots of my blood has been analyzed during the past few years since 2008 when a physician noticed that my white and red blood cell counts were out of whack.  Anyone who remembers ‘08 probably understands those blood abnormalities were the last thing on my mind the year of the financial crash, when my employer failed, and I was shown the door. Besides, one of my lymph nodes was biopsied and all was deemed well. Burt urged me to take a job with the Mises Institute in Auburn, Alabama and off I went. The medical records were gathered and safely tucked away unopened in a drawer somewhere.

We marvel at the way doctors can look at a blood panel and make a diagnosis. But, Hatch contends that these technologies detect diseases “in such early stages of development, that leave us too confident that we’ve identified disease when we probably haven’t.  This process of finding-disease-that-isn’t-disease is called overdiagnosis, and it is possibly the most important real-world consequence of our misguided faith in certainty.”  Hatch illustrates overdiagnosis with psychiatry but doesn’t let CTs, MRIs and blood tests off the hook.

I believed the increasing fatigue as I passed through my 50’s was just the effects of old age. The men wearing white coats thought it was more likely low levels of testosterone or the result of sleep apnea.  So I took the shots and pumped air into my nose through a fighter-pilot mask at night. Some thought it was all in my head and the right pills would fix me.

We’re still the same humans that ran through the jungles and Hatch makes the valid point that being overly cautious kept surviving natives as the ones who looked out for poisonous snakes instead of assuming the jungle floor was entirely covered with harmless sticks. Over time, “you would eventually see more snake overdiagnosis in subsequent generations simply because the snake underdiagnosed would eliminate themselves from the gene pool from lethal bites.”  And thus the title of the book, “We not only look for snowballs in blizzards, we instinctively see ones that aren’t there.”

Combine error management theory and rapid advances in diagnostic technology and what we have are “more overdiagnosis in medicine than ever before” and the rise of pseudo-disease. One can only imagine how much pseudo-disease will be generated by a Sanders presidency and single payer health plan or Trump’s terrific something or other.

“What we have to do, I think, is defend the Affordable Care Act and fix it,” Hillary Clinton says. 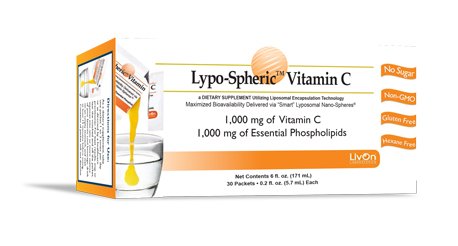 While I can’t defend the morality or fiscal prudence of the ACA, I must admit I’ve been a direct beneficiary of it. I was put on my new employer’s insurance plan on January 1 as my old (non-ACA compliant) policy expired. Of course, pre-existing conditions have gone the way of the buggy whip, and you could say I have a whopper: Walderström’s macroglobulinemia.  Sometimes my oncologist calls it a son of Walderström’s. Let’s just call it Lymphoma for short. During my first visit, I told my oncologist what he was talking about sounded familiar.  I sent him a few of my old doctor’s notes. He excitedly emailed back, “Thanks, these are so helpful. You definitely had lymphoma in 2008!”

But as more and more cancer is being diagnosed, according to Hatch, “we are seeing diseases that aren’t really there.” The author explains, “the total number of diagnoses, year after year, tends to rise while the total rate of death remains basically the same.”

So what gives? Technology is “detecting abnormalities that we call cancer,” Hatch writes, “and at a cellular level they are cancers, but they turn out not to be the kind of cancers that threaten lives–in short, we find ‘cancer’ that isn’t ‘cancer’ in the way both doctors and patients understand the term.”

My initial wonder drug treatment–Rituxan–didn’t send me to the promised land of remission. I’m now taking an oral chemo concoction pill called IMBRUVICA® that is expensive (thanks, ACA) and was just approved for the treatment of Walderström’s in January 2105. My oncologist is a positive sort and says it is a “wonder drug” as well. In another 30 days, we’ll see if he’s right.

If you watch TV you know that all new drugs have serious side effects and IMBRUVICA® is no different. The good news is that the most common variety I suffer from already.  While one of the side effects could be caused by the drug, my new urologist thought it was likely being caused by that considerable kidney stone I’m hauling around. The stone should be broken up so I can pass the pieces.

Surgery was scheduled and waking up from the anesthesia, I asked if the procedure had gone as planned. The anesthesiologist and nurse said “no,” the doctor couldn’t find the stone. 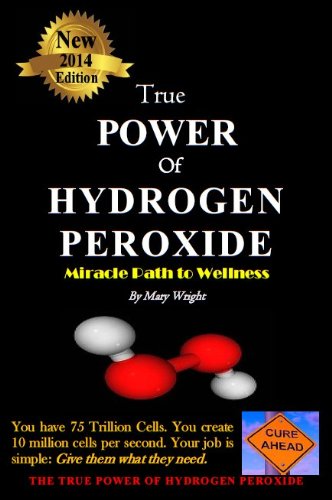 “We don’t know where it went.”

Another scan determined the rock, evidently not wanting to be broken, hid up in my kidney.

I asked if this sort of thing happens often.

The urologist wants me in to give him another chance.

I’m sure Burt would tell him to forget it. But I’m not as tough as Burt was. I said yes.

Burt, I can see you weighing that gold wafer in your hand. You and Murray are laughing at me somewhere. But I’m sure the doctor will find the stone this time, that IMBRUVICA® is a wonder drug, and that Trump will make America great again. Right?

What I know I know is that I wish you two were here for it.