The Self-Reliance Manifesto: More Than 300 Resources to Guide You on the Path to Radical Freedom

Self-Reliance. It’s a revolutionary word these days and I thought it deserved a manifesto.

A declaration of the intentions, motives, or views of the issuer.

Have you happened to notice that our society is out of balance?

The consumers outnumber the producers at such a rapid clip that we can’t possibly continue like this. But who has time to produce when they are indebted and working overtime to finance their current lifestyles?

We live in a society made up mostly of rabid consumers.  As soon as the advertising pros on Madison Avenue point them in a given direction, people flock to it like the zombies on The Walking Dead lurch toward a fresh human, completely oblivious to everything else.  They yearn for these things that are produced across the world and then delivered at a cheap price.  They fill up on cheap food that has been government subsidized, making it unrealistically inexpensive.  They are enslaved as they work to pay for it, or in some cases, accept a handout to pay for it. More people are deeply in debt than ever, living a fancy First World Lifestyle that would crumble with one missed paycheck. They are slaves and they don’t even know it. 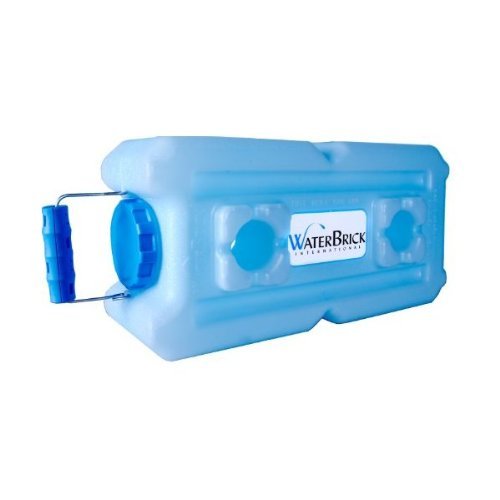 They just care about their illusions of prosperity.

And “illusion” is the perfect word for it because we live in a society where many people consume but very few people produce. A society like that could not stand on its own if isolated from the rest of the world or if the corporate food companies and manufacturing plants shut down. The majority of the country has become completely dependent on things that are produced in factories.

Simple math tells us that this system can’t last forever. We can’t all be consumers if there are no producers.

These days, self-reliance is actually a revolutionary act.

That quality is the difference between someone who merely accepts what is doled out to meet the needs of their family and someone with the power to fulfill those needs themselves.

Regardless of where you live, whether it is at the top of the highest high-rise, in the suburbs, in the desert, or on a few acres in the lush countryside, you can still be more self-sufficient. You can learn to meet your own needs by acquiring the skills to produce. Every single thing that you can produce on your  own is a personal declaration of your own independence, whether it is food, clothing, shelter, or something else to meet the needs of your family. In today’s society, freedom like that is a radical thing, completely against the grain, and it’s much more gratifying than anything you could ever purchase.

This list is full of insurrections, both small and large. No matter who you are or where you live, you can pick something from the list and learn to do it. That brings you one step closer to the real freedom of self-sufficiency. If you live in an urban environment or one not conducive to 30 chickens and a flock of goats, you can learn to preserve food in delicious ways or make your own clothing, or cook from scratch. You can grow some veggies or herbs in your windowsill. You can go on a foraging hike nearby.

You can do something.  You are a free human being and you deserve better than to simply line up at the store and exchange dollars you spent many hours earning for rations of processed, food-like substances and electronic gadgets. You deserve the feeling that comes from creating and producing. There is absolutely nothing like it on this earth.

This is a collection of more than 300 resources to inspire and teach you to be more self-reliant.You’ll see that there are numerous articles on some topics, and that is because they are all written from a different perspective. Some bloggers and authors live in the ‘burbs, some live in big cities, and some live off-grid in the boondocks, but they all have lessons to teach you.  I hope that you will discover some new experts and mentors along the way.

So, no excuses. I’m not an expert. I wasn’t brought up in an agrarian lifestyle. I’m learning, just like you are, and after a lot of trial and error, I’m just now starting to put meat on the table that I raised myself.  I’m a former city girl, a single mom, and a newbie at a lot of this stuff, and if I can become more self-reliant, so can you!  Every day, I learn something new that puts me one step closer to the personal liberty I crave. I have personally read the work of every single author and blogger on this list, and I am positive that every person who reads this post can find something to learn that will put them on the path toward real freedom. 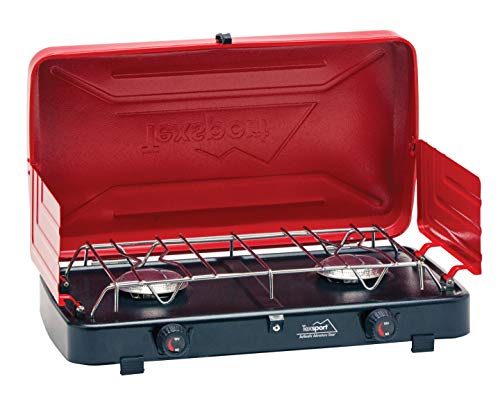 Passing on Self-Reliance Lessons to Kids

In the Barbershop, the Mall, the Corner Store Stealing the Nod From Trump