Snowden: US Presidential Campaign a Choice Between Trump and Goldman Sachs

It’s largely a choice of style, not substance, dirty business, as usual, continuing no matter who succeeds Obama. Still, Snowden has a point.

Deutsche Bank paid her $485,000, Goldman Sachs, an astonishing $675,000 for a single speech. Wall Street banks are her leading campaign contributors.

Over the same period, her financial disclosures show she earned $21,667,000 for 92 speeches to private organizations, mainly crony capitalist interests – expecting handsome dividends from their investments, the way dirty business in Washington works.

America’s political process is too corrupted to fix, a Big Money-controlled one-party state with two wings. All duopoly power candidates march to the same drummer – differing only in style, not how they intend governing if elected.

Uninformed, out-of-touch US voters are easy marks to be fooled each electoral cycle. Media scoundrels promote the illusion of democracy, existing in name only.

Scattered reforms won’t work. Transformational change in needed. The only solution is a popular grassroots revolution.

The alternative is endless wars, neoserfdom, and tyranny, a horror no one should tolerate. 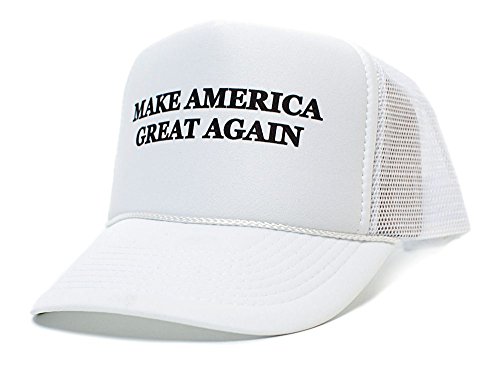