In 2013, construction crews in the city of Nevşehir, in the Cappadocia region of Turkey, were demolishing low-income housing ringing a Byzantine castle when they unearthed something astonishing: entrances to a massive underground city.

Dating to at least Byzantine times, the vast network of tunnels and rooms had been carved into volcanic ash rock called tuff that gives Cappadocia—famed for its otherworldly “fairy houses,” cave churches, and evocative geologic formations—its singular terrain.

It’s not the first underground city to be discovered in the region; there are some 250 known subterranean dwellings of various sizes hidden within the fantastical landscape. The two biggest are Kaymakli and Derinkuyu; the latter is estimated to have been able to house up to 20,000 people. Both cities have been known for decades.

But this new underground town, hiding beneath a centuries-old castle on a hilltop right in Nevşehir, just might be the biggest. One early estimate by geophysicists put its area at nearly five million square feet and its depth at 371 feet. If those estimates are accurate, the city may outsize Derinkuyu by a third.

In the past year alone, archaeologists have brought to daylight a huge multistory complex with at least five levels. This largely self-sustaining underground metropolis had everything from churches and workshops to living spaces and fresh water channels.

Before you read on, take a look at this (dramatically scored) aerial video to get a sense of the scale, location, and sheer awesomeness of the site. 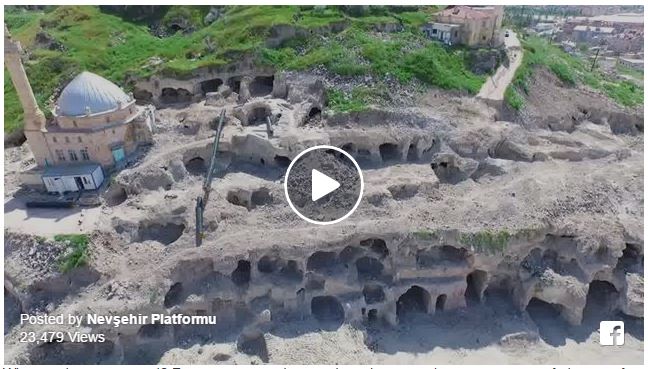 Why was it constructed? For many centuries, such underground retreats were safe havens for the region’s inhabitants, who were early adopters of Christianity. (The apostle Paul visited in the 1st century CE, and by the 4th century its bishops were power players in the newly Christian Byzantine Empire.) Muslim invaders, Seljuk Turks, and Ottoman rulers all swept through, with the Ottomans eventually ruling all of Anatolia—and far beyond.

The complexity, diversity, and size of the most recently discovered underground city is yet more evidence of how seriously the locals took these invasions. The inhabitants could live underground for some time if need be. They had fresh water and access to replenished supplies. To keep the outside world out, all they had to do was roll heavy stone-disc doors across the tunnels to seal themselves in. 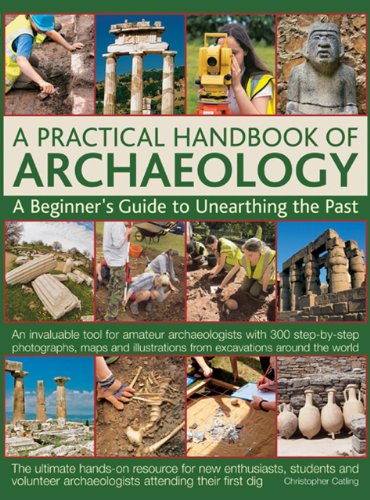 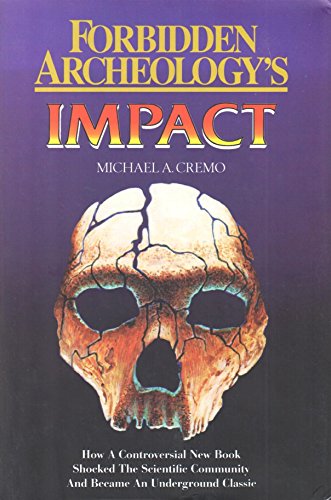