67 Countries the U.S. Is Obliged to Go to War For

The United States has entered a lot of treaties over the years, especially after the complicated network put in place after World War II. The Myth of Entangling Alliances by Michael Beckley sought to figure out a hard number for just how many countries the United States has agreed to defend in war. Thanks to NATO, ANZUS, OAS, and bilateral agreements, the U.S. has promised 67 countries protection. Here’s a look at the list included in Beckley’s paper:

As you can see, our pact with New Zealand has ended, but we still have a lot of other countries to worry about. 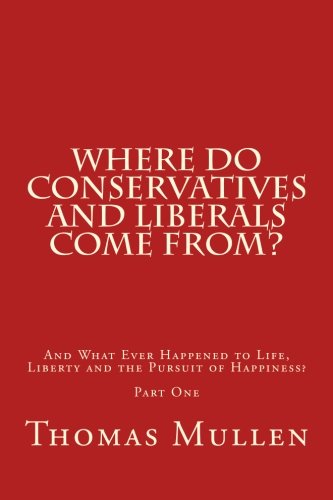