10 Simple And Enduring Mysteries Of Our World

With all our modern technology, it can be easy to assume that we know everything. With a few swipes of our finger, any of us can view detailed photos of the surface of Pluto or take a Google Street View tour through Antarctica’s McMurdo Station. Truly, the age of mystery is over.

Or is it? In spite of all our miraculous tech, we’re still a long way from understanding even some basic things about our planet. Here are 10 intriguing mysteries still surrounding our world.

10 The Unmapped Regions Of Our Greatest Cities

The phrase “off the map” conjures images of wild adventure in distant lands—places like the Amazon jungle or Antarctica. In reality, unmapped parts of the world could be closer than you think. Some of the world’s greatest cities still have uncharted regions that no one has ever surveyed. 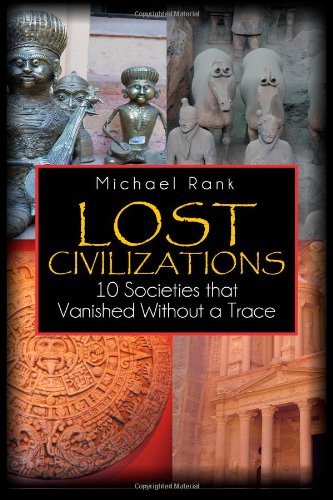 Typically, this is because it’s extremely dangerous to do so. The Neza-Chalco-Itza mega-slum in Mexico City is one such place, an extremely deprived, sprawling neighborhood with a limited police presence. Others, such as the Orangi shantytown in Karachi, Pakistan, have been mapped in basic 2-D but lack any of the detail that we’d associate with a map of a typical neighborhood.

Other times, the difficulty may come from rapid economic development. In some African and Asian cities, construction is now so fast-paced and rampant that mapping these districts with any degree of accuracy is impossible. When fast-paced development takes place within a dangerous slum, you might as well abandon all hope of ever actually mapping the place.

Our failure to map these regions can have consequences. In 2012, the Nigerian government demolished the historic floating slum of Makoko in Lagos. Because it was unmapped, its layout, the work of over a century, has now been lost forever.

In the 160 years since mountaineering became popular, we’ve traversed most of the world’s great peaks. Everest, K2, and Mt. Kilimanjaro have been conquered repeatedly, as have hundreds of others that most of us have never heard of. But we’re still a long, long way from getting to the summit of every mountain on Earth. The Mount Everest Screening Committee claims that there are “infinitely” more unclimbed mountains than there are climbed ones. The only problem is, we’re not 100 percent sure which ones are which.

There is no central database containing records of which mountains have and haven’t been climbed. While some are obvious, others are a matter of severe contention. In the past, bringing back evidence of a successful climb on an obscure peak was hugely impractical. As a result, we often have to rely on the word of long-dead people claiming that they’d successfully reached a summit, despite them having no compelling reason beyond “honor” to admit if they’d failed.

Then, there are troubles with the records themselves. Many, particularly from Japanese and Korean teams, have never been translated into English or made widely accessible. Many more have never been digitized. We know that 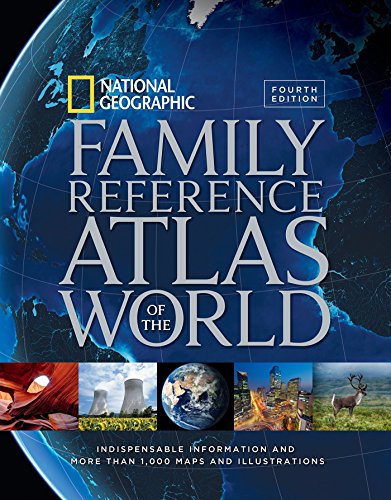 there are mysterious peaks out there that have never been climbed, but their identity is just as mysterious as the mountains themselves.

The list of known minerals on Earth currently stands at around 5,000. That’s an insane amount, and you might be forgiven for thinking we’ve located nearly all of them. After all, a single new mineral turning up in Western Australia made news headlines in 2014.

According to an analysis last year by Robert M. Hazen at the Carnegie Institute for Science, we could still have a long way to go before we get the full set. His team used a highly sophisticated statistical modeling system to calculate the number of unknown minerals currently found on Earth. They returned with a figure of over 1,500.

This isn’t as unlikely as you think. The majority of Earth’s mineral species are rare, with most found at five or fewer locations on the entire planet. Given the sheer amount of land across the globe that’s still never been surveyed by experts, it stands to reason that plenty of minerals could have slipped through the gap.

What’s interesting about Hazen’s figure is that it only includes minerals that still exist and are likely accessible. The models he and his team designed also tracked minerals that have likely been created then lost again over the centuries. The total number of these “lost” minerals could be massive.

How Will You Die? The Cancer Surge