Ode to the Carburetor

Once upon a time, there was a simple mechanical device that fed fuel to your car’s engine. It had no electrical hook-ups, was not dependent on sensors nor controlled by a computer. It was held in place by four bolts and could be physically removed from the engine in less than five minutes with basic hand tools. Its workings were visible – and so, comprehensible.

This miracle device is the carburetor.

You can still find them, too –  just not under the hood of any car built since the late 1980s. Lawnmower engines, weed whackers and other outdoor power equipment still use them. Probably not for long, though. And here we come to the why carburetors are no longer found under the hoods of new cars:

They are mechanical devices and cannot adjust themselves to deliver precisely the right amount of fuel (and air) to the engine under constantly varying conditions. This is a problem from both an emissions control and a fuel efficiency point-of-view. The carburetor is jetted to meter so much fuel to the engine. The jetting can be rich (more gas) or lean (less gas) but it cannot be both at the same time.

The jets – small orifices through which the liquid gasoline flows – are a given size (diameter of the orifice) and that’s that. In some of the more sophisticated carburetors – like GM’s famous Rochester Quadrajet – the flow through these jets can be modulated by tapered metering rods that move up and down within the orifice, increasing (and decreasing) the amount of fuel that can flow through the jets. But the range of metering adjustment is mechanically limited; the extremely fine control possible with fuel injection is not possible with a carburetor. 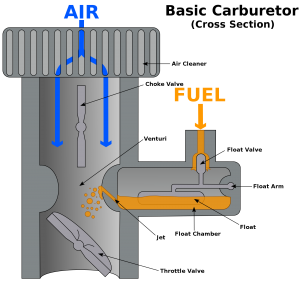 And there is another problem.

In a carburetor, liquid gasoline is pumped (via a mechanical fuel pump, usually) into a small holding tank called a fuel bowl inside the carburetor. Some of this fuel inevitably leaks into the engine, where it dilutes the oil – reducing its ability to lubricate internal parts and also shortening the useful life of the oil (necessitating more frequent oil and filter changes to avoid premature/excessive wear and tear).

Some of the fuel also leaks outside the engine – evaporating into the air.

These are evaporative emissions – and while the smell of gasoline in the morning is a fine thing indeed, it’s a big no-no these days. And it’s not a fixable issue with carburetors, because their design requires they be vented – open to the atmosphere. 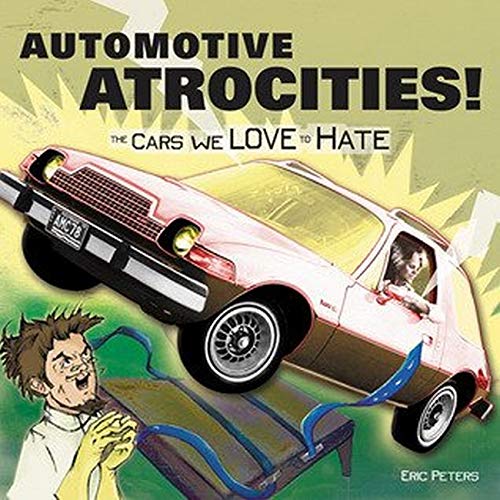 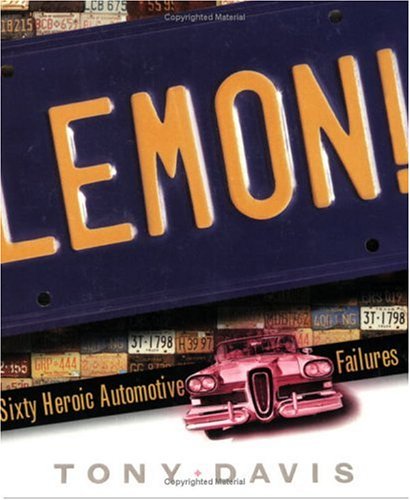 A Leftist Knifes the NY TimesBehavior of a Self-Professed Psychopath