This Restorative Properties of Ginseng

ReadyNutrition Readers, this installment is going to focus on the wonders of Ginseng as a natural food supplement that can serve you in a plethora of extraordinary capacities.  To make it a part of your diet is to give yourself an arsenal of weapons usable against a variety of ailments.  We’re going to give you the basics on its physical properties and manifold uses.  As with all things, prior to using Ginseng consult with your family physician.  He or she will determine if its use is contraindicated for you according to any prescription medications or any condition he or she has diagnosed you with previously.

Ginseng has several species that hold these incredible benefits.  Panax ginseng is the species that most are familiar with.  This species is found in Europe and Asia, especially in Russia and Korea.  The supplements are labeled as either Siberian Panax ginseng (Eleutherococcus senticosus) or Korean Panax Ginseng respectively.  There are minor differences as per the offshoots mentioned: strength of concentrations, chemical compositions, and growing season parameters.

Panax quinquefolium is the ginseng species that is native to North America and the United States.  It grows throughout the woodlands of America, yet because of harvesting all the way back to the 17th and 18th centuries, it is harder to come by than one might think.  Seven states of the U.S., along with Canada enacted legislation in 1890 limiting the times of harvest for it according to the growing season.  The legislation focused on prohibition of gathering during the spring and summer months when the plant produced its seeds.

Even in these early years, comprehensive works were compiled that chronicled the abilities of ginseng to heal various ailments.  One such work entitled “The American Indian Doctor: Dr. John Williams’ Last Legacy, 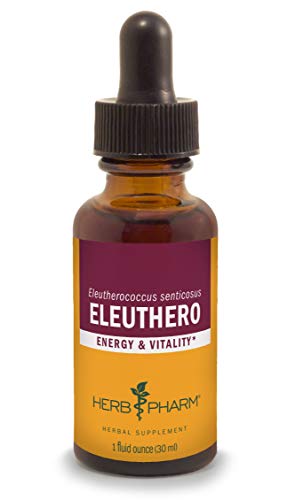 A Useful Family Herbal,” emerged in 1827 that detailed the various cures by the Indian tribes and those brought from Europe and/or those learned by the settlers during the period of Western expansionalism.  In 1720 a Canadian company had formed for the express purpose of trading ginseng (the quinquefolium species), and its importance even took priority over fur trading.

To give you an idea of the scope of the trade and the amount of decimation that was visited upon the species, in the year 1862, a total of 622,761 pounds of dried roots was shipped to Canton and Hong Kong for the Chinese markets.  That amount is staggering when you realize this was the pre-industrial era.  Now we will shift our focus on some of ginseng’s properties and characteristics that made (and make) the herb such a valuable asset in your prepping herbal-medicinal stores. 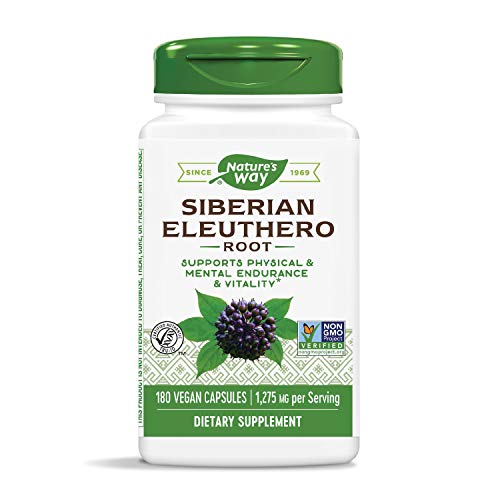 Ginseng contains adaptogens, a scientific term used to describe substances that increase the body’s resistance to disease that are not accompanied by deleterious side effects.  Comprehensive studies (especially in the former Soviet Union) have proved conclusively that adaptogen-containing natural food supplements are far better for a person’s long-term health that synthetically-created substances that mimic natural plant-produced compounds.  The scientific data was compiled in the city of Vladivostok, with theInstitute of Biologically Active Substances of the Siberian Department of the Academy of Sciences (former USSR) that chronicled more than 200 different species of medicinal plants.  It may interest you to know that more than 1,000 plants with curative and healing qualities grow just in Siberia.  Among those indications that ginseng has proven results are the following, and keep in mind this list is not exhaustive:

Carry Your Firearm at All TimesSteak, Cigars, and Bacon-Flavored Bourbon