You know that Frank Sinatra was as talented a singer as he was an actor. That he had a collection of nicknames, from The Voice to Ol’ Blue Eyes. And that he liked to do things “My Way.” In honor of what would have been the legendary crooner’s 100th birthday, here are 35 things you might not have known about Frank Sinatra.

1. HIS BIRTH WAS A TRAUMATIC ONE.

Born on December 12, 1915, in an apartment in Hoboken, New Jersey, Francis Albert Sinatra was blue and not breathing when he was yanked out of his mother with forceps. Thought to be dead, the infant was laid on the kitchen counter while the doctor attended to his mother. His grandmother picked up the newborn, stuck him under some cold water, and little Frank wailed out his first song.

2. THOSE FORCEPS CAUSED SOME DAMAGE. 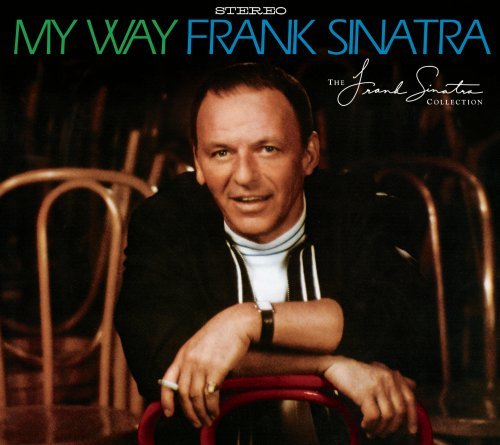 Those forceps left their mark on the left side of Sinatra’s face, in the shape of a scar that ran from the corner of his mouth to his jaw line and a cauliflower ear. As a teenager, he was nicknamed “Scarface.” He also suffered a bad case of adolescent acne, which left his cheeks pitted. Self-conscious about his looks as an adult, Sinatra often applied makeup to hide the scars. Even with that, he hated to be photographed on his left side. The physical insecurities didn’t end there: Sinatra also wore elevator shoes to boost his five-foot-seven stature.

When Sinatra was just starting out as a singer, he came prepared: he carried his own P.A. system to the dives in which he typically performed.

5. HIS BAD BOY IMAGE WAS REAL. 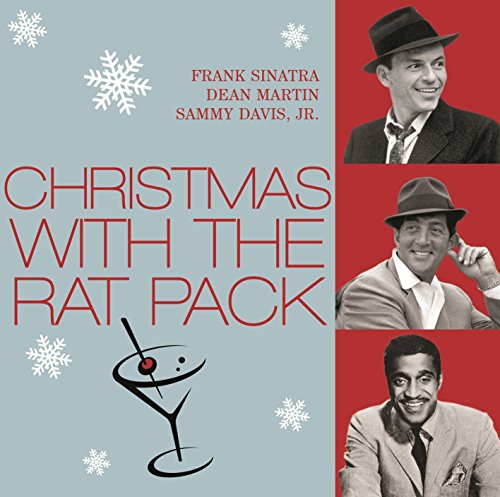 Sinatra’s bad boy image began with his infamous 1938 mug shot. The charge? The most Frank reason possible: “seduction.” The charge was reduced to “adultery,” then later dropped.

6. HE WAS ONE OF AMERICA’S FIRST TEEN IDOLS.

In the 1940s, Frank—or Frankie, as he was then known—became one of America’s first teen idols. “The sound that greeted me was absolutely deafening,” Sinatra later recalled of a series of shows he performed in 1942 at New York City’s Paramount Theater. “I was scared stiff. I couldn’t move a muscle.”

Not to take anything away from his amazing voice and his ability to excite the female throngs, but the bobbysoxer craze Sinatra incited (so called because the coed fans wore Catholic school-style bobby socks, rolled down to their ankles) had a little help. George Evans, Sinatra’s publicist, auditioned girls for how loud they could scream, then paid them five bucks and placed them strategically in the audience to help whip up excitement. 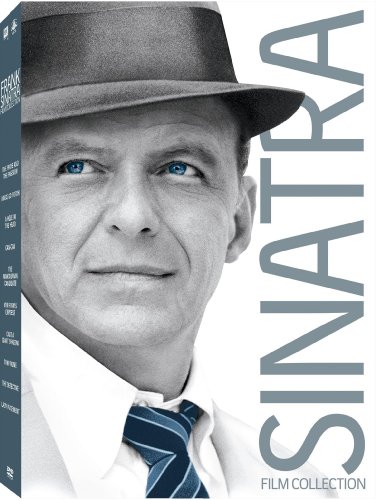 8. A SHORT FILM GOT HIM TAGGED AS A COMMUNIST SYMPATHIZER.

In 1945, Sinatra made a short film, The House I Live In, that spoke out against anti-Semitism and racial intolerance. Ironically, a decade later, its liberal slant got him tagged as a Communist sympathizer during the McCarthy trials. (Sinatra never testified.)

Sinatra’s FBI file had been started by J. Edgar Hoover after a radio listener wrote to the Bureau, saying, “The other day I turned on a Frank Sinatra program and I thought how easy it would be for certain-minded manufacturers to create another Hitler here in America through the influence of mass hysteria.” Sinatra had also been investigated by the FBI for reportedly paying doctors $40,000 to declare him unfit to serve in the armed services.

10. HE HELPED INTRODUCE THE CONCEPT ALBUM AND BOX SET.

In 1946, Sinatra’s debut release, The Voice of Frank Sinatra, helped introduce both the concept album and the box set. At a time when long-playing records were still novel, Sinatra issued a set of 78 rpm records with eight songs, all with a theme of lost love. It sold for a hefty $2.50 (the equivalent of about $30 today). But the price didn’t prevent it from topping the charts for seven weeks. Two years later, it became one of the first-ever pop music vinyl 10″ LPs.

The Mysterious Black Knights Too Much Sleep Can Be Dangerous