For a lot of years, I chose my Top Five vehicles I drove during the year.  It was a daunting task to whittle the list down to five, and I always felt like I left some great cars off the list.  This year, I am going to do it differently, and not limit myself to a number, but rather share with you the vehicles I liked most by category.

So, with that, here we go!  By segment, these are the vehicles I liked most based on initial quality, overall value within the segment, overall driving enjoyment, resale value, and performance.  These are not ranked in order of my preference, and all these reviews are on the website. 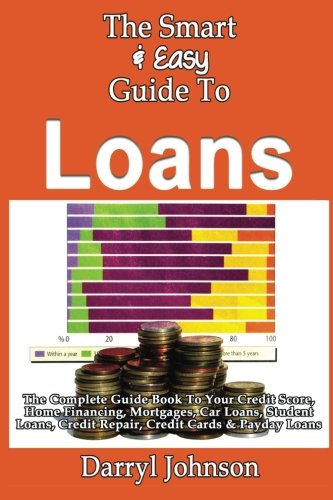 There you have it my friends, those are my top picks for calendar year 2015. I look forward to another great year of driving and reviewing cars for 2016.