Is This the Toughest Rifle Ever Made?

It’s hard to separate firearms from prepping. If you start preparing yourself for disasters and other various survival situations, inevitably you’ll have to ask yourself if you want a firearm, and if so, what type? Now, there is already a mountain of information that is available on this topic, and at the end of the day there isn’t a single firearm that is suitable for all situations. In any case, what works for one person may not be the best for you. What I mean to say is, this is a subject that could be debated endlessly if one were so inclined.

So instead of delving into the subject of what you should or shouldn’t own, which could go on forever, I’d rather offer up a single consideration. Most preppers own multiple firearms, since ultimately, these are tools we’re talking about and none of them are one-size-fits-all. So if there’s one tool I would recommend for your tool-chest, so to speak, it is the Mosin Nagant. As you’ll see, when compared to most firearms, it fits into a very unique niche.

To me, this Russian bolt-action rifle is one of coolest guns ever made. Admittedly, it is heavy, clunky, and has some very rough recoil in addition to sub-par accuracy. However, it more than makes up for these faults with two qualities. It’s very cheap, and it is arguably one of the toughest guns ever made.

The first gun I ever owned was a Mosin, and at the time they could be bought for less than a hundred dollars. Like most firearms their price has increased over the past 3 or 4 years, but you can still buy one of these rifles for around two hundred dollars. Surprisingly, military surplus ammo is still relatively cheap as well (when it’s available). It fires a 7.62x54R round that in terms of power, lies somewhere between a .308 and a 30-06.

They were first manufactured in the late 1800’s, and the Soviet Union made tens of millions of these guns (nobody seems to know the precise number), as well as countless rounds for their vast conscript army. So despite the massive surge in gun sales we’ve seen in recent years, they’re still pretty cheap and will remain so for a long time. For the price of a really cheap AR-15, you could buy the gun, and probably all the ammo you’ll ever use in your lifetime.

As far as toughness and reliability goes, the Mosin is a doozy. These are obviously very important qualities for preppers, since we want weapons that can not only survive harsh conditions, but will remain functional for long periods of time without maintenance. The Mosin knocks it out of the ballpark in these regards. Gun owners like to joke about how reliable and indestructible the AK-47 is, but that gun has nothing on the Mosin.

If you don’t believe me, take a look at this torture test that was done on the Mosin. It survived conditions that would destroy pretty much any other firearm. 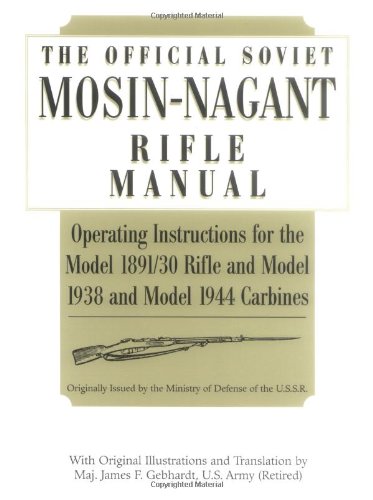 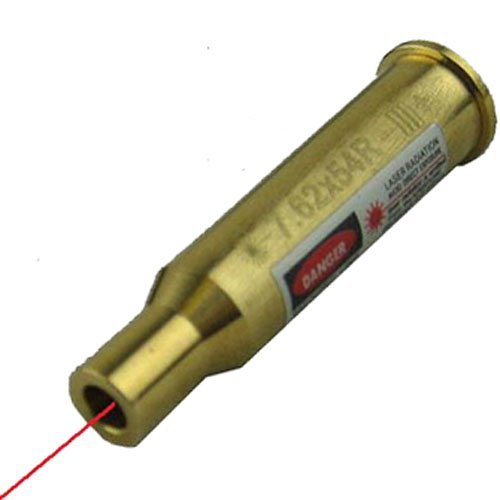 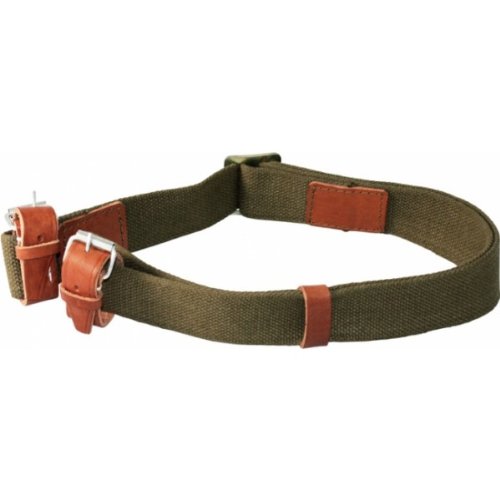 14 Secrets of TSA Agents The Truth About Blood-Pressure Numbers