How many state capitals do you know about?

Want to know which state capital’s name means “a good place to dig wild potatoes?” Or which cities in the United States were almost called Pig’s Eye, Pumpkinville, and Algebra? We’ve traced the strange and fascinating histories behind each state capital’s naming process. Read on to find out how all 50 state capitals got their names.

Founded in 1819, Montgomery is named for General Richard Montgomery, a Revolutionary War officer killed in the attack on Quebec. Though Montgomery passed away nearly 45 years before Alabama’s capital was established, he was thrust back in the news in 1819 when his home state of New York successfully convinced Quebec to return his remains. It’s unclear why a Southern settlement decided to name their city after a New York war hero, though the fact that several of the settlement’s original founders hailed from New England may have played some role in the decision-making. 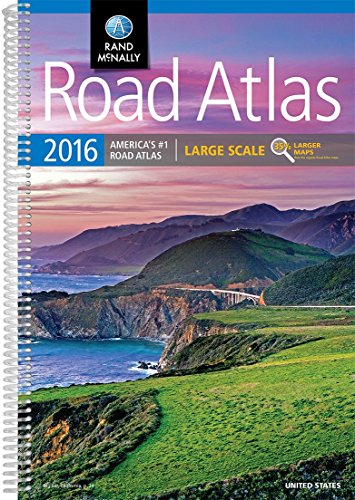 In a strange coincidence, Alabama’s capital is located in Montgomery County, but though city and county share a moniker, they’re named for completely different people. While Montgomery city is named after Richard Montgomery, the county is named for Major Lemuel Montgomery, who died in 1814 while fighting the Creek Indians under Andrew Jackson. In a final twist, historians now believe the two Montgomerys may have been distantly related.

Still a rough-and-tumble mining town when it was named in 1881, Juneau is named for Joseph Juneau, a gold prospector who reportedly bribed his fellow miners with alcohol or money to vote to name the settlement for him. About a year after the vote was taken, Joe Juneau split town, leaving behind nothing but his name. Before the gold rush brought miners streaming into the region the area that would become Juneau was known as Dzantik’i Heeni, or Gold Creek, and was a popular Tlingit fishing spot in the summer months.

Built atop the Pueblo Grande ruins, Phoenix was named to evoke a sense of a great new city rising from the ashes of an old one. Inhabited between 700 A.D. and 1400 A.D. by an indigenous civilization now known as the Ho Ho Kam (“the people who have gone”), the Pueblo Grande ruins included the remnants of a sophisticated irrigation system stretching 135 miles. By the time the land around Phoenix was claimed by American settlers in the 19th century, the Ho Ho Kam were long gone, possibly expelled from their ancestral home by a particularly long drought.

The name “Phoenix” was suggested by “Lord” Darrel Duppa, an alcoholic Englishman known for his Shakespeare recitations, and for habitually squandering the $3000 check he received every three months from his wealthy family. The well-read Duppa proposed the romantic image of the the Phoenix of Egyptian mythology, likening the American settlement to the great bird rising to life after being swallowed by flames. Before dubbing it Phoenix, the early settlers had called the town Pumpkinville. 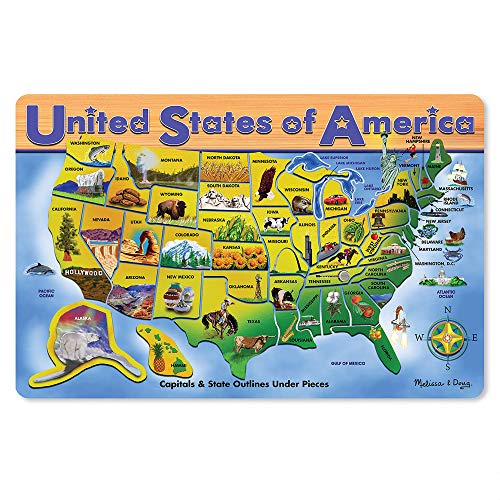 Rocher (“The Little Rock”). The city was built near, and named after, the smaller of the outcroppings.

Sacramento, California was named after the Sacramento River, which was named for the Holy Sacrament, or Eucharist. Spanish explorer Gabriel Moraga gave the river its name in 1808 while on an expedition to build a new Catholic mission in the area.

Denver was founded in 1858 by William H. Larimer, who chose the city’s name to honor Kansas Governor James W. Denver. Larimer hoped to impress Governor Denver enough to get the city named county seat but, unbeknownst to Larimer, Governor Denver had already resigned by the time the town was named.

Originally called Newtowne, Hartford was settled in 1636 by friends Thomas Hooker and Reverend Samuel Stone. Born in Hertford, England in 1602, Stone was a Puritan minister who traveled to America in 1633 in search of religious freedom. Together, Stone and Hooker led a Puritan congregation from Boston to Newtowne, which they re-named Hartford after Stone’s birthplace.

Dover was founded in 1683 by William Penn, who named the city after a port town in England’s county of Kent. He gave the county in which Delaware’s capital resides the same name.

Thinking of Expatriating?Fighting Tartar and Plaque