An Automotive Shift In Paradigms

Paradigm: noun par·a·digm : A theory or a group of ideas about how something should be done, made, or thought about.

There are some things about buying a car that people expect every time they go to purchase.  They always expect a big discount from MSRP, a host of rebates, and they expect to be taken advantage of.  As we head into 2016, many consumers have now had one or more extremely pleasant experiences purchasing a car.  This is a paradigm that is changing more and more as car dealers figure out that it is cheaper to have repeat business than to constantly try to attract new customers through advertising.

The rebates and incentives look to be here to stay.  I call it “automaker cocaine”.  Car companies get on it and try to one-up each other.  Suddenly the bean counters insist the big money be reigned in, sales drop, and they take the rebates back up.  There is no 12-step program for auto manufacturers. 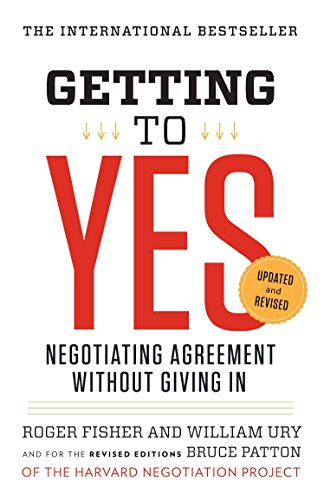 So what about discounts off MSRP?  This is another paradigm shift as automakers continue to squeeze margins from the dealers.  Margins are the difference between what the dealer pays the factory, and the Manufacturer’s Suggested Retail Price, or MSRP as it is known.  Consumers would be shocked to know how little profit there is in most new vehicles.

Consider this:  A well-run dealership today spends roughly $1500 for every new vehicle it sells.  This includes the cost of rent, utilities, commissions, salaries of the new vehicle department, advertising, etc.  An average dealership spends closer to $2000 per car.  Across the board, these cost figures are way higher than the average markup from true dealer cost (including holdback) to MSRP.  So, other than luxury brands, if every car was sold at MSRP, the dealers would still lose money selling new cars.  As I have talked about on air, new car departments in most dealerships do, in fact, lose money, but are necessary because they feed every other department. 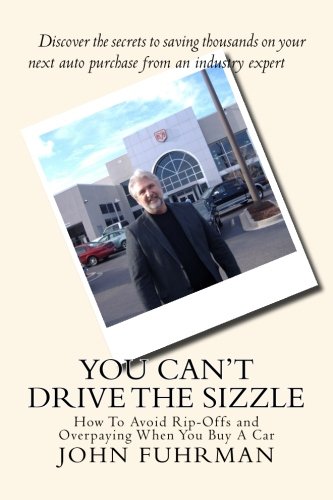 As the automakers continue to raise the price of the dealer’s cost more than MSRP, suddenly getting the big discounts is going to get tougher and tougher.  What does that mean for new car purchasers?  It means you’ll be paying closer to MSRP for vehicles.

The consumer paradigm shift must come in people looking at value without regard to the discount off MSRP.  A good example is two cars I reviewed recently, the Honda Pilot and the Mercedes GLC300.  Both these SUVs are great buys at MSRP, and both are short in supply.  Yet some people will pass by one at MSRP and buy a vehicle with a higher MSRP, but a similar net price, just for the sake of getting a big discount, even though it may not be as good a vehicle or value.

Confused?  Let me put it in numbers.  A loaded Honda Pilot has an MSRP of around $47,300. According to Edmunds.com, the average selling price is $46,750, that is an average of $550 off MSRP.  How many people will walk away from the Pilot because the dealer didn’t knock $2000 or more off the sticker price?  Many would expect $3000 or more off MSRP.  The Mercedes GLC300 is bringing MSRP all over the country with few discounts and it is a spectacular buy, but people who say “I ain’t paying sticker” for any vehicle will miss out on a great vehicle and a great value.

If factory window stickers went away tomorrow, and there was nothing to compare to, savvy consumers would pay more than current MRSP for either of those vehicles, and be convinced they got a great buy-and they would have.

Forget the window sticker, look for the value.