Norepinephrine, a stress hormone secreted by the adrenal gland, makes a person more alert.  It is kept in check by sulfotransferase enzymes that degrade it so alertness doesn’t bubble over into anxiety.

A modern problem is that there is a class of nutrients called polyphenols found in wine, tea and herbal preparations (examples: curcumin from turmeric spice, resveratrol from red wine grapes and giant knotweed, quercetin from red apple peel, catechin from tea extracts, chlorogenic and caffeic acid from coffee beans, cinnamaldehyde from cinnamon) when taken in mega-doses can inhibit the sulfotransferase enzymes that keep the stress hormone norepinephrine in check.

Excessive consumption of coffee and tea, or intake of herbal supplements, even orange juice, all though to be healthy beverages, when totaled up can make the heart race when consumed in excess.  It isn’t the caffeine in coffee and tea alone that causes jitteriness, it is the inhibition of sulfotransferase that can cause the heart to pound (tachycardia) and to flutter (atrial fibrillation).  [Food Chemical Toxicology 2012] 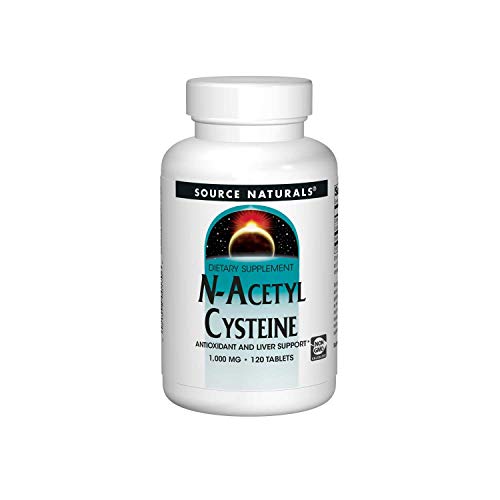 Researcher Ken Eagle proposes a hypothesis for what he calls holiday heart syndrome.  Excessive consumption of wine, chocolates or other polyphenols during holiday periods explains the otherwise inexplicable higher death rates on Christmas Day and New Year’s Day as documented in various studies.  This holiday syndrome may also bring on migraine headaches that is confused as a hangover symptoms.  Or it can even provoke sudden cardiac death, says Eagle. [Journal Applied Toxicology 2012]

While it is desirable to elevate norepinephrine in conditions like attention deficit disorder, in excess it can provoke jumpiness, restless sleep, sweating, stomach distress, choking sensations, shortness of breath, trembling, lightheadedness, irritability and a sense of being on edge.

A more severe increase in norepinephrine can bring on a full-blown panic attack.  The heart will race.  This is fine when running away from a threat like a wild animal.  But a panic attack is when there is no wild animal at the door.

Researcher Ken Eagle notes that these sulfotransferase inhibitors have even been found in food colorings and placebo pills used in clinical studies.   Both can worsen or improve attention deficit/hyperactivity disorders.  [Physiology & Behavior 2014] 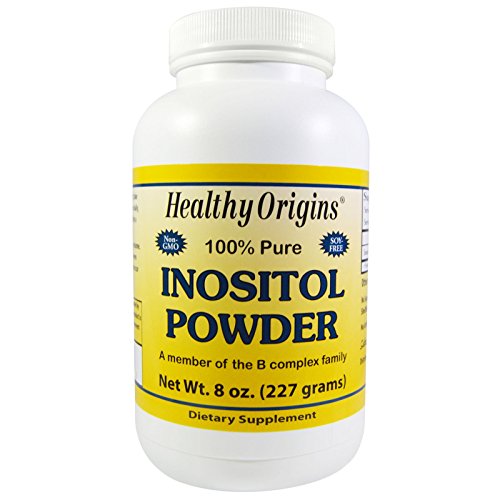 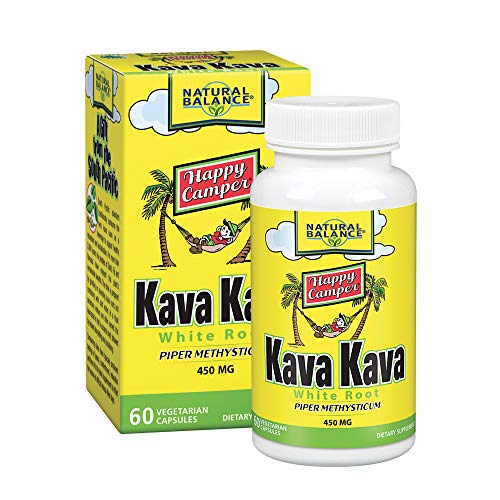 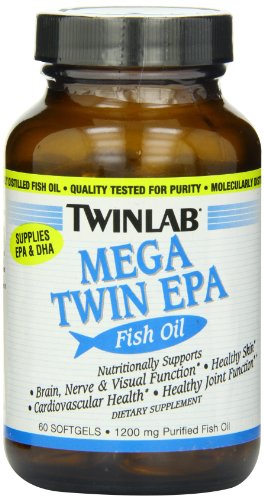 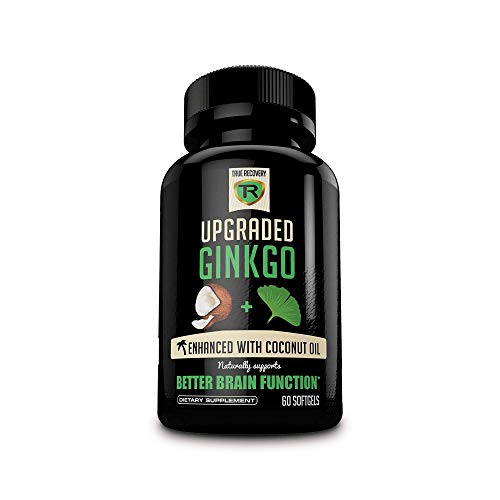 The Spit Test The Sorta-Good, the Very Bad, and the Extremely Ugly