A road in Santa Clarita, California, turned into an asphalt mess in just three days, and no one knows exactly why. 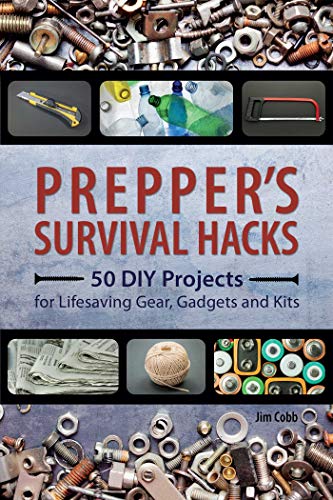 What started off as a small ripple on Vasquez Canyon Road soon turned into a scene from a post-apocalyptic blockbuster: the asphalt torn, utility poles dangerously tilted.

Local authorities were quick to close the road on November 19, attracting curious on-lookers as well as extreme sports daredevils.

Despite danger warnings, skateboarders have used the opportunity to explore the naturally-made ramp, and one man was seen riding his dirt bike on the newly-formed ripples.

Officials with the Los Angeles Department of Public Works even took to Twitter to warn people away from the site as the landslide was still underway.

CBS Los Angeles reported on Sunday that the road buckled over a 60-meter stretch, with some parts rising as high as 4.5 meters.

UCLA Professor Jeremy Boyce told the media that it was unclear what had caused the phenomenon.

The road sits on private property and efforts to contact the owner are still ongoing.

“Everything is being looked into because nothing is obvious. There’s no indication that seismic activity had anything to do with it,” Steve Frasher, a spokesman with the LA Department of Public Works, said. Previous article by Russia Today: US To ‘Occupy and Govern’ Syria