When I Love Lucy premiered in 1951, no one could have predicted that it would become one of television’s most beloved and enduring programs of all time. But a combination of innovative filming techniques, the dogged perfectionism of star Lucille Ball, top-notch writing, the “can do” attitude of the production staff, and the business savvy of Desi Arnaz, I Love Lucy topped the Nielsen ratings for four out of its six seasons and picked up a handful of Emmys along the way. And even though the show’s main stars couldn’t stay married to one another (Lucy and Desi divorced in 1960, after 20 years of marriage), they remained the best of friends. As Desi would proclaim until his dying day, “I Love Lucy was never just a title.”

1. CBS DIDN’T THINK AMERICANS WOULD BUY THAT LUCY WAS MARRIED TO A “FOREIGN” MAN. 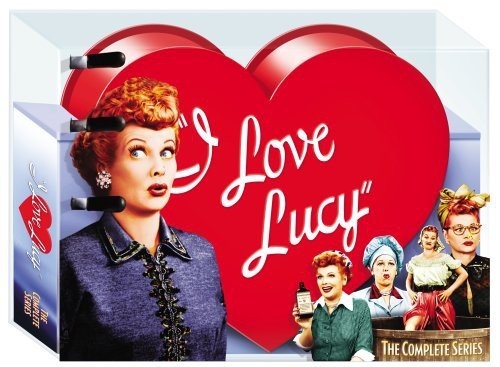 When CBS approached Lucille Ball with the offer of turning her popular radio show My Favorite Husband into a television show, she was agreeable with one condition: that her real-life husband, Desi Arnaz, would be cast in the role of her spouse (played on the radio by Richard Denning). The network balked—there was no way that American viewers would accept average housewife Liz Cooper (her character’s name on the radio series) being married to a “foreign” man with an indecipherable accent. Never mind the fact that Lucy and Desi had been married more than a decade; such a “mixed” marriage was unbelievable.

2. LUCY AND DESI HAD TO TAKE THEIR SHOW ON THE ROAD TO CONVINCE THE NETWORK BRASS.

Arnaz had a successful career touring the country with his rhumba band, which was one of the reasons Lucille wanted him to get cast as her TV husband—to keep him off the road and close to home. In an effort to show the 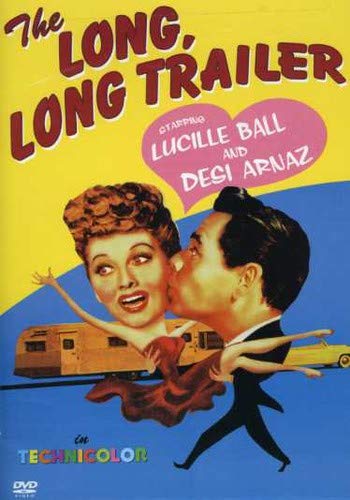 network (and potential sponsors) that they could work together as a comedy team, they crafted a sort of vaudevillian skit that was inserted into the middle of performances by the Desi Arnaz Orchestra during a tour in the summer of 1950. The audiences roared over Lucille’s antics and her interaction with Desi as she interrupted his band’s concert confusedly, cello in hand, thinking she had an audition scheduled. The “Professor” skit not only convinced the network powers that be that the couple could, in fact, be convincing as husband and wife—it also was such a hit that it was incorporated into episode six of I Love Lucy’s first season.

3. THE SHOW BROKE GROUND IN SEVERAL WAYS, SIMPLY BECAUSE THE ARNAZES WOULDN’T MOVE TO NEW YORK. 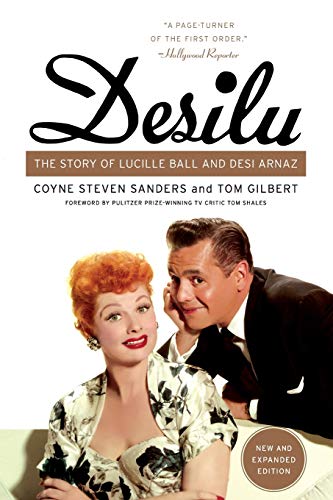 Lucille and Desi wanted to work in Los Angeles, near their home and their new baby daughter Lucie. But in 1951 the majority of television shows were broadcast from New York, and that’s where sponsor Philip Morris wanted their show to originate as well. In those days the U.S. wasn’t wired for television from coast-to-coast; shows broadcast live could only be transmitted so far. As a result, such shows were preserved on kinescopes (a movie camera aimed at a TV monitor that recorded the show in negligible quality) and shipped to distant stations.

Philip Morris objected to I Love Lucy being performed in California and the kinescopes sent to New York; their biggest cigarette market was up and down the east coast and they wanted the best TV picture quality for that area. Desi Arnaz suggested that the show be filmed with three cameras, like a stage play, which would provide the same quality picture for every market. But multi-cameras had never been used on a situation comedy before, and there 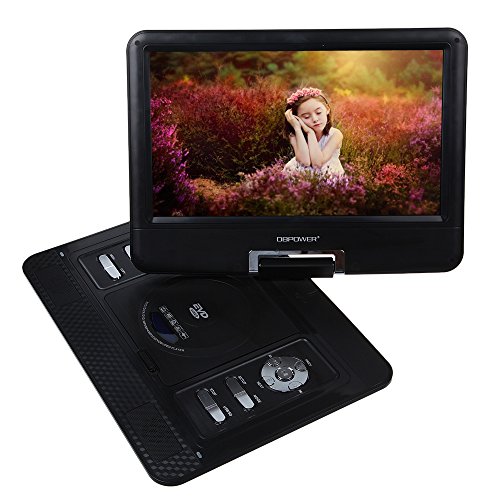 were many obstacles involved, not the least of which was accommodating a live studio audience (Desi knew that Lucille worked best when she got immediate audience feedback).

Desi hired legendary cinematographer Karl Freund to help solve the dilemma, and along with writer-producer Jess Oppenheimer and director Marc Daniels, they built a set, and the necessary filming equipment was strategically placed. CBS balked at the additional expense involved in this undertaking, so Arnaz struck a deal: he and Lucille would take a large cut in their salaries and their company, Desilu Productions, would retain ownership of the films in exchange. The enduring high quality of the 35 millimeter film was part of the reason that I Love Lucy became so popular in rerun syndication, and Desilu’s 100 percent ownership of the series made Lucille and Desi the first millionaire TV stars.

After a few episodes were filmed, it became an unwritten rule that only Lucy would ever poke fun at her husband’s pronunciation problems. The writers had allowed other characters to make remarks, but in each case the “joke” was met with stony silence from the studio audience. For some reason, it seemed cruel when anyone other than Lucy “mucked” Ricky’s English.

I Love Lucy almost never made it to the air because CBS had trouble securing a sponsor for the show. Finally tobacco giant Philip Morris signed on at the 11th hour. As a result, lots of smoking was featured in each episode, and the name “Philip Morris” was worked into the dialogue whenever plausible. There was, however, one small problem: Lucille Ball was a Chesterfield girl. She eventually overcame this little hurdle by having a stagehand stuff any on-camera Philip Morris packs full of Chesterfield cigarettes.