The Silence is Deafening

Regular readers are aware that I have written a good amount on the topic of open borders and culture recently.  I began down this road because I was challenged to tackle Hoppe in the same way I have gone at several left-libertarian positions.  These posts have been among the most commented-on in the history of this blog, for example:

Hoppe’s Realistic Libertarianism, 41 comments (as of this moment)

What is my point?  I have recently written two additional posts on the topic of open borders.  The first, Libertarian Open Borders, was a challenge to libertarian open-borders advocates to defend their position via the complete

The second, Borders Neither Open or Closed: Richman Gets it Right, is a review of a post by Sheldon Richman on this topic.  Richman, a leading left-libertarian, does not advocate for open borders; he advocates for managed borders.  Though he doesn’t put it in these terms, his is a position grounded in the recognition of property rights.  As a reminder, Richman’s key sentence:

We can be confident that a free society would devise methods of joint suretyship by which strangers could be vouched for, giving others confidence in dealing with them safely.

This is most certainly not an “open border,” with anyone free to come as he please; it is amanaged border, no different in concept than what a private property owner might do before allowing a stranger into his home and perfectly consistent with libertarian theory and private property. 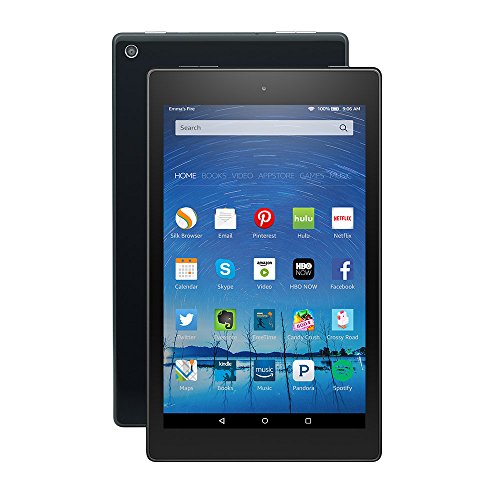 Comments on these two posts?  Crickets.  No critic took up the challenge of using the situation in Germany as a case study in support of the open borders position – the perfect experiment to test their theory.

No acknowledgment that a thoughtful left-libertarian, Richman, falls in the same place as many so-called right-libertarians fall on this issue of borders in this world.  No vulgar commentaries by illiterate left-libertarians attacking Richman on this position.

Advocates of open borders had no problem at all blasting away on earlier posts on this topic; those who pooh-poohed the value of culture toward governance had no problem spewing vulgarities at those who dare suggest that culture matters if one is to hope for a libertarian society.

Now, when challenged by the experiment in Merkel’s Germany, nothing.  When confronted by one of their own, silence.