The Curse of American Exceptionalism

Nothing seems to cause one of the neocon talking heads to fall into a rage more than discussing a politician or political candidate who “doesn’t believe in American exceptionalism!!”  Sean Hannity seems especially unhinged under such circumstances.  This is because “American exceptionalism” has long been the ideological underpinning of – and justification for –the American empire and all of its military adventures.  As shills for the American military/industrial complex and the empire that it is forever expanding, Hannity, O’Reilly, Limbaugh, and all the rest are required by their masters to express outrage – outrage! – whenever anyone questions the propriety of American imperialism and empire building.

All empires claim to be “exceptional” in some ways, and that such exceptionalism gives them license to invade, conquer, and plunder other lands, usually hidden behind the false propaganda of benevolence (i.e., “peacekeeping,” “making the world safe for democracy,” rooting out the next Hitler, etc.).  The American version of “exceptionalism” has a long history.  Abe Lincoln arrogantly claimed that his government was “the last best hope of Earth.” 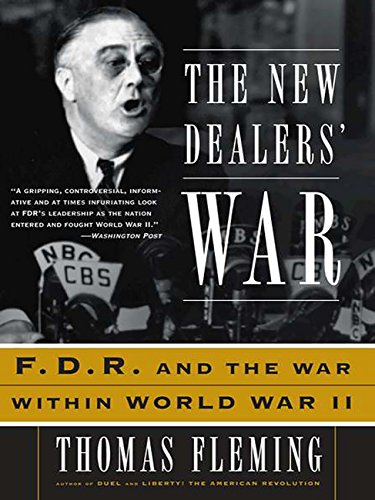 Ronald Reagan said America was the result of “a divine plan’ to create “a shining city on a hill.”  “Into the hand of America God has placed the destinies of an afflicted mankind,” said Reagan.

This is a major theme of American exceptionalism – the notion that politicians like Reagan or George W. Bush (who claimed God spoke to him and told him to run for president) know what is in the mind of God.  “We have a calling from beyond the stars to stand for freedom,” said Bush (or at least his speech writer).  The United States is “indispensable to the forging of stable political relations” in the world, declared Bill Clinton. These “stable political relations” are on display today in the Middle East and in Europe where American military intervention in Syria, Libya, Iraq, and elsewhere, has caused a historic refugee crisis.

Dick Cheney’s new book in which he makes a case for a massive increase in American military interventionism and war-making all around the world is entitled, naturally, Exceptionalism.  His concluding chapter is entitled “The Last Best Hope of the Earth.”  When neocons start quoting Lincoln, you know that some country somewhere is about to be bombed.

The Origins of American Exceptionalism

This arrogant, elitist, imperialistic impulse of the American foreign policy establishment has a long history.  The writings of several scholars – Clyde Wilson, Forrest McDonald, Thomas Fleming, Robert Penn Warren, and Murray Rothbard – are especially insightful in explaining the origins of this idea. 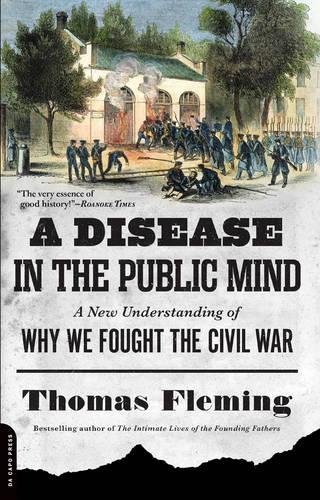 In an essay entitled “The Yankee Problem in America” Clyde Wilson wrote of “that peculiar ethnic group descended from New Englanders, who can easily be recognized by their arrogance, hypocrisy, greed, lack of congeniality, and penchant for ordering other people around . . . . they are the chosen saints whose mission is to make America and the world, into the perfection of their own image. . . .  Hillary Rodham Clinton, raised a Northern Methodist in Chicago, is a museum-quality specimen of the Yankee – self righteous, ruthless, and self-aggradizing.” The “Yankee temperament, it should be noted, makes a neat fit with the Stalinism that was brought into the Deep North by later immigrants,” wrote Wilson.  By this he meant the communist ideologues who were centered in New York City in the mid twentieth century and whose children, many of whom became the pro-communist “campus radicals” of the ‘60s, were known as “red diaper babies.”  David Horowitz was one, and writes about this phenomenon in several of his books.

To such people, “anything that stood in the way of American perfection must be eradicated . . . liquor, tobacco, the Catholic Church, the Masonic Order, meat-eating, marriage,” wrote Wilson, referring to various crusades of the “Yankees” (by whom he does not mean all Northerners, only this special breed).

The renowned historian Forrest McDonald made similar observations in a 1985 essay entitled “Why Yankees Won’t (And Can’t) Leave the South Alone.”  “The first thing to understand about the Yankee,” wrote McDonald, is that “He is a doctrinal puritan, characterized by . . . pietistic perfectionism.  Unlike the Southerner, he is constitutionally incapable of letting things be, of adopting a live-and-let-live attitude.  No departure from his version of Truth is tolerable. . .”  The Yankees “embraced totalitarian republicanism and thought thereby to establish God’s kingdom on earth” by using governmental force to eradicate “sin.”  They “formed the backbone of the Republican Party of Abraham Lincoln.” 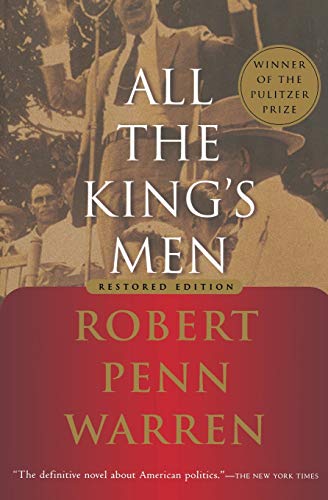 Thomas Fleming is the author of more than 50 books, including The New Dealers’ War and most recently, A Disease in the Public Mind: A New Understanding of Why We Fought the Civil War.  In this latter book Fleming writes of how wealthy and influential New Englanders in the 1850s abandoned Christianity ad embraced the mentally-deranged mass murderer and self-described communist John Brown as their new “savior.”  Brown preached that blood must be shed – and lots of it – in order to eradicate all sin in the world.  He was “descended from Puritans, and was the personification of a Puritan,” says Fleming.  The “prevailing attitude” of such people, said Fleming, was “that they were inclined to believe in the moral depravity of anyone who disagreed with them.”  For decades they denounced the South and Southerners for their alleged “violence, drunkenness, laziness, and sexual depravity . . . strikingly similar to the public frenzy that gripped Massachusetts during the witch trials.”

In his essay, “Just War,” Murray Rothbard also wrote of the “Yankees” as “the North’s driving force” who were “driven by a fervent postmillennialism which held that as a precondition for the Second Advent of Jesus Christ, man must set up a thousand-year Kingdom of God on Earth.”  This “kingdom” must be free of sin, and “government is God’s major instrument of salvation,” or so they believed.  These “Yankee fanatics” during the “Civil War,” wrote Rothbard, “were veritable Patersonian humanitarians with the guillotine: the Anabaptists, the Jacobins, the Bolsheviks of their era.”

The famous novelist Robert Penn Warren, author of All the King’s Men and nineteen other novels, wrote in his 1961 book, The Legacy of the Civil War, that history must be “forgotten” in order to believe in the myth of “American 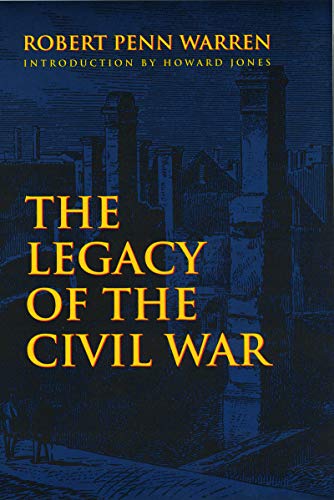 exceptionalism.”  The “Civil War,” he said, left the North (which is to say, the U.S. government) with a “treasury of virtue.”  But this “virtue”depends on ignoring the facts that Lincoln and both houses of Congress repeatedly declared that the war had nothing to do with slavery; that Lincoln pledged to enshrine slavery explicitly in the U.S. Constitution; that his political speeches were filled with white supremacist language that would make any Ku Klux Klansman blush; and many other falsehoods.  Nevertheless, this “moral narcissism,” this “plenary indulgence for all sins, past, present and future” was “justification for our crusades of 1917-1918 and 1941-1945,” wrote Warren.  And it was all done with “our diplomacy of righteousness, with the slogan of unconditional surrender and universal spiritual rehabilitation for others.”

This “treasury of virtue” was also the fundamental “justification” for all other wars and military interventions since then, up to the present day.

This “treasury of virtue,” another way of saying “American exceptionalism” provides the “moral” cover for the unmitigated greed for war profiteering by the American military/industrial complex and is therefore a perfect example of the “bootleggers and Baptists”convention that economists talk about.  The originator of this convention is economist Bruce Yandle, who explained that alcohol prohibition was supported by bootleggers who profited from selling illegal alcohol and by religious people (“Baptists”) who opposed drinking on moral grounds.  Pure greed won’t garner much public support; it has to be hidden behind a veil of pseudo-morality such as the phony “American exceptionalism” canard.

A Papacy of NoveltyLRC’s Top 10 for September