The Radically Changing Story of the U.S. Airstrike on Afghan Hospital: From Mistake to Justification

When news first broke of the U.S. airstrike on the Doctors Without Borders hospital in Kunduz, Afghanistan, the response from the U.S. military was predictable and familiar. It was all just a big, terrible mistake, its official statement suggested: an airstrike it carried out in Kunduz “may have resulted in collateral damage to a nearby medical facility.” Oops: our bad. Fog of war, errant bombs, and all that.

This obfuscation tactic is the standard one the U.S. and Israel both use whenever they blow up civilian structures and slaughter large numbers of innocent people with airstrikes. Citizens of both countries are well-trained – like some tough, war-weary, cigar-chomping general – to reflexively spout the phrase “collateral damage,” which lets them forget about the whole thing and sleep soundly, telling themselves that these sorts of innocent little mistakes are inevitable even among the noblest and most well-intentioned war-fighters, such as their own governments. The phrase itself is beautifully technocratic: it requires no awareness of how many lives get extinguished, let alone

acceptance of culpability. Just invoke that phrase and throw enough doubt on what happened in the first 48 hours and the media will quickly lose interest.

But there’s something significantly different about this incident that has caused this “mistake” claim to fail. Usually, the only voices protesting or challenging the claims of the U.S. military are the foreign, non-western victims who live in the cities and villages where the bombs fall. Those are easily ignored, or dismissed as either ignorant or dishonest. Those voices barely find their way into U.S. news stories, and when they do, they are stream-rolled by the official and/or anonymous claims of the U.S. military, which are typically treated by U.S. media outlets as unassailable authority. 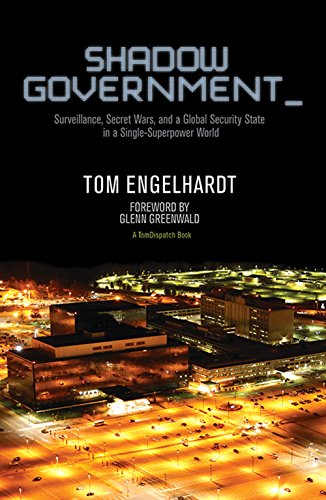 In this case, though, the U.S. military bombed the hospital of an organization – Doctors Without Borders (Médecins Sans Frontières (MSF)) – run by western-based physicians and other medical care professionals. They are not so easily ignored. Doctors who travel to dangerous war zones to treat injured human beings are regarded as noble and trustworthy. They’re difficult to marginalize and demonize. They give compelling, articulate interviews in English to U.S. media outlets. They are heard, and listened to.

MSF has used this platform, unapologetically and aggressively. They are clearly infuriated at the attack on their hospital and the deaths of their colleagues and patients. From the start, they have signaled an unwillingness to be shunted away with the usual “collateral damage” banalities and, more important, have refused to let the U.S. military and its allies get away with spouting obvious falsehoods. They want real answers. As the Guardian‘s Spencer Ackerman put it last night: “MSF’s been going incredibly hard, challenging every US/Afgh claim made about hospital bombing.” 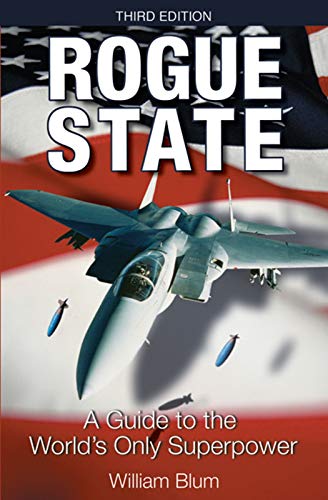