Robert Vicino believes the rich don't live on the same scale as ordinary people in today's society—so why should that change after the end of the world? For a mere £23,000, his company will make their apocalypse experiences truly swanky.

As we roll down US Highway 41 in Terre Haute, Indiana , my guide insists I give him my iPhone. Then he tosses me a satin blindfold. The terms of our trip were clear—I wasn’t to know where we were going or how we got there.That’s because we’re on our way to the undisclosed location of an underground bunker designed to survive the end of the world, whatever form that apocalypse takes.

When I remove my blindfold, I am standing in a grassy clearing looking at a boxy concrete structure that serves as the entrance to a Cold War–eragovernment communications facility gutted and reborn as Vivos Indiana. This is the Ritz Carlton of doomsday shelters, a hideout where residents can wait out a nuclear winter or a zombie apocalypse in luxury and style while the rest of humanity melts and disintegrates. The living area has 12-and-a-half-foot ceilings, sumptuous black leather couches, wall art featuring cheerful Parisian street scenes, towering faux ferns, and plush carpets. Faith Hill croons from a large-screen TV set in front of three rows of comfybeige reclining chairs. The cupboards are stocked with 60 varieties of freeze-dried and canned foodstuffs; an evening meal might include spaghetti aglio e olio topped with skillet fried steak chunks, a fresh tomato-and-zucchini salad fresh from the hydroponic garden, and decadent turtle brownies. An eight-by-nine bedroom is designed for four people (there are larger units for six) and comes with double-queen bunks clothed in 600-thread-count ivory sheets and duvet covers worthy of a four-star hotel, a comparison highlighted on the Vivos website.

I plop down on a Sealy’s Presidential Pillowtop mattress and decide, yes, a person could sleep here quite soundly while the world burns. 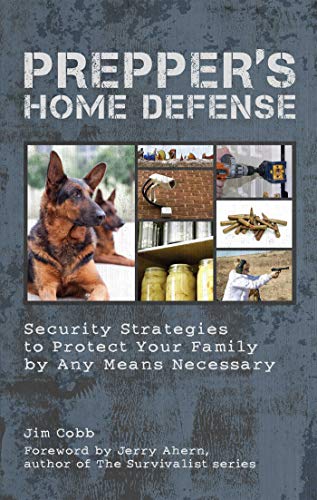 There are pet kennels for furry friends large and small, a gun safe (duh) in which to house weapons, a small gym, medical facilities, and a sound-proofed engine room housing two generators that run on diesel fuel stored in a 30,000 gallon tank—enough for over a year’s supply. Another room contains high-grade filters that scrub incoming air of nuclear, biological, and chemical particles.

According to Robert Vicino, founder and CEO of survival prep company the Vivos Group, when the shit hits the fan these facilities will house those who have had the foresight to pay the $35,000 [£23,000] entry fee. These clients, he tells me, include a top surgeon, a colonel in the US military, and a movie star. Most of his clients, Vicino tells me while we’re underground, tend to be “conservative types who don’t trust the government to deal with a disaster.”

“As Ayn Rand said, ignoring reality won’t protect you from it,” Vicino intones.

We Live in a Fiat-Money System Is the Empire Crumbling?